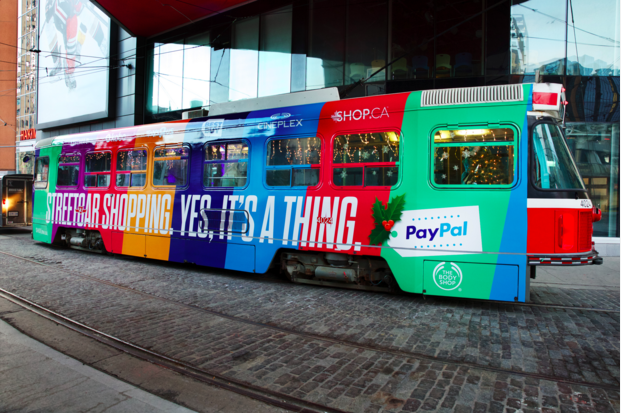 PayPal Canada announced this morning it plans to move its offices to the MaRS Discovery District in a few weeks time.

In a post on the company’s blog, Paul Parisi, who was recently named general manager of PayPal Canada, stated that this relocation is a strategic move for the Canadian branch of the international mobile payments pioneer.

“Being co-located will help us foster deeper collaborative ties with our customers and also open the door to forge new innovation and partnerships that offer greater choice and value to Canadian consumers and businesses,” he said in a statement. 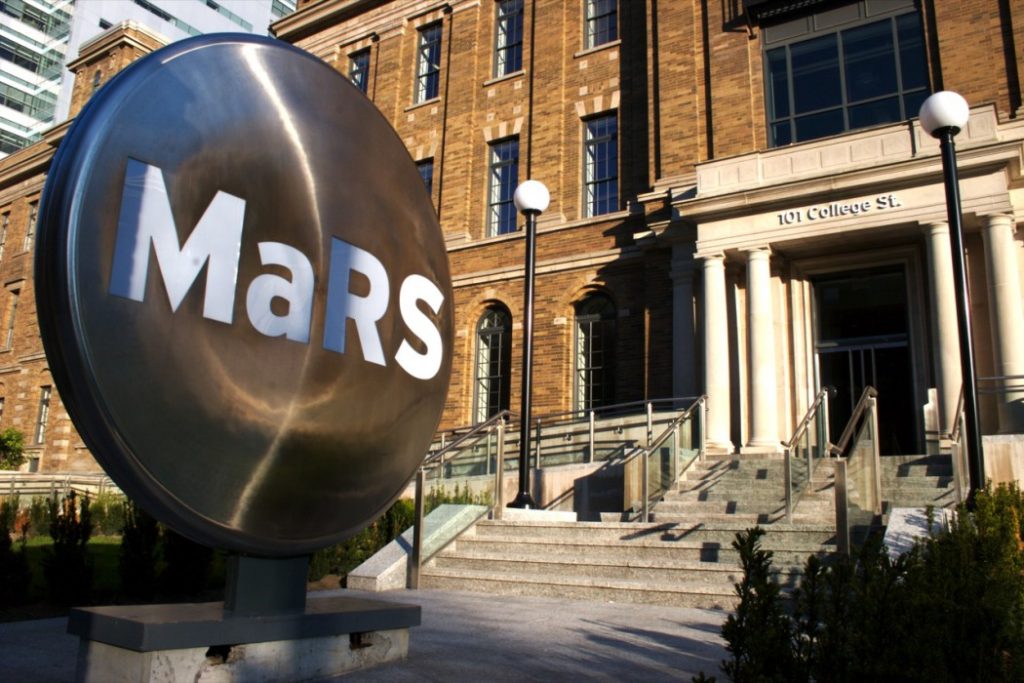 PayPal opened its first Canadian outpost over a decade ago, at which point the company processed the first mobile payment in Canada. Since then, PayPal Canada has gone on to amass over 6.4 million users, among which are 250 thousand small businesses, across the country.

PayPal Canada states that in addition to being one of the original partners of the MaRS Discovery District, it will use its new location to get in touch with over 200 innovative fintech and mobile payments startups. Furthermore, the team at PayPal Canada will be easily accessible for mentorship purposes by all MaRS residents.

“We’re thrilled to welcome PayPal to MaRS as we have a shared goal of driving greater innovation and unlocking the true potential of the digital economy in Canada. The startup community will benefit immensely from this move,” Salim Teja, executive vice president of ventures at MaRS said in a statement.