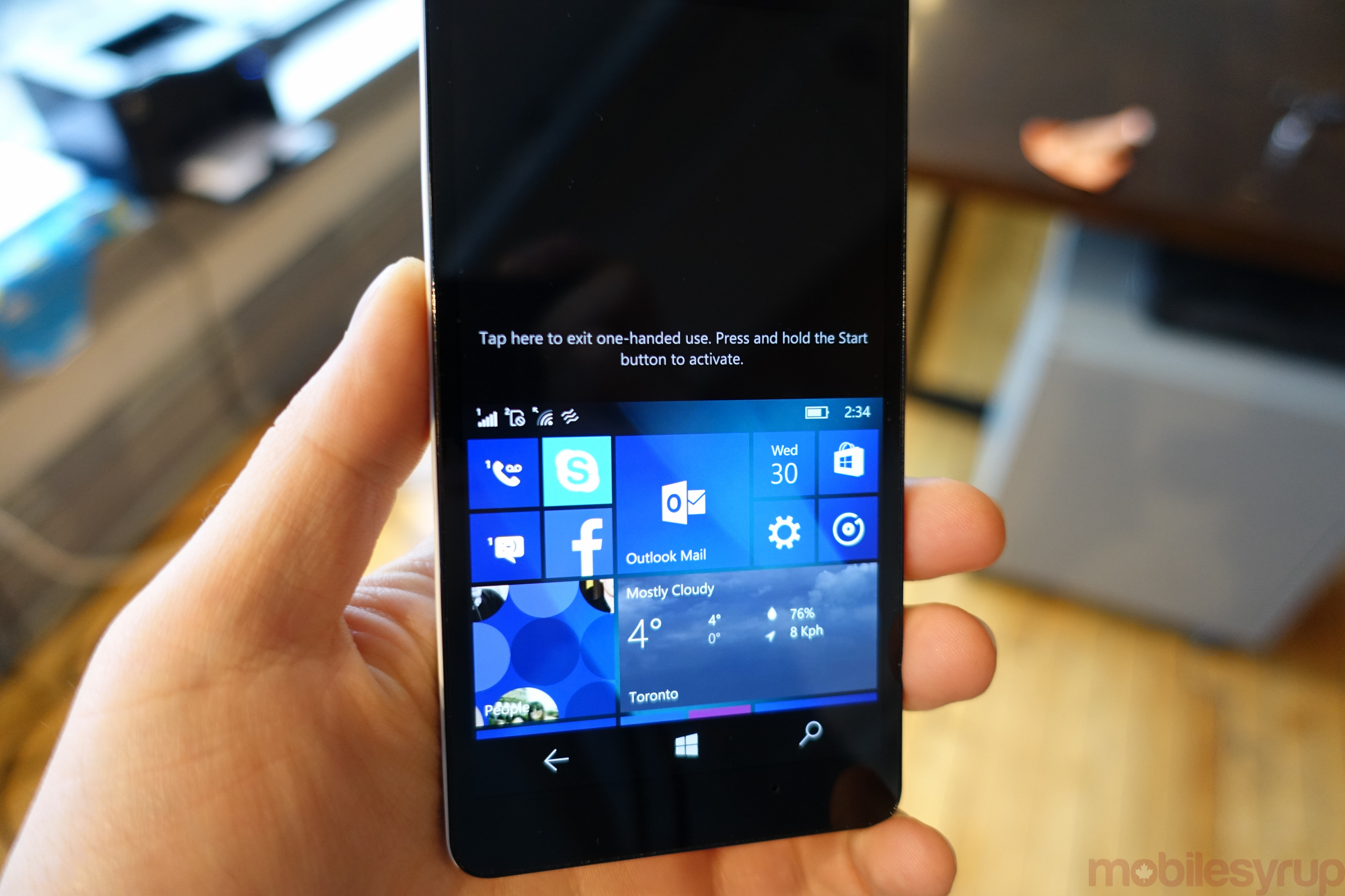 The Windows 10 Anniversary Update, which arrived on PC yesterday, is set to land on mobile devices very soon, according to the Lumia’s Indian Twitter account.

The tweet, which was spotted by Windows-focused site Neowin and has since been deleted, stated in response to a users’ inquiry, “For mobile, it will be available on August 9, 2016.”

Since then, the account has been less specific, tweeting out that the update for mobile will be released “in the upcoming days, depending on region and device.”

Users don’t have too much to pine for, though, as the update brings fewer new features than it did on PC and tablets. That isn’t to say the update fails to introduce some exceedingly handy features, however.

The main additions include a panorama option for the camera app, camera button on the lock screen, a new Skype app, support for fingerprint readers and a new Microsoft Wallet app that allows for contactless payment on the Lumia 650, 950 and 950 XL. Additionally, Microsoft has added new emoji and added a phone-finding feature to Cortana.

The update is supported on a wide range of Lumia devices, as well as the BLU Win HD LTE, BLU Win HD w510u and MCJ Madosma.