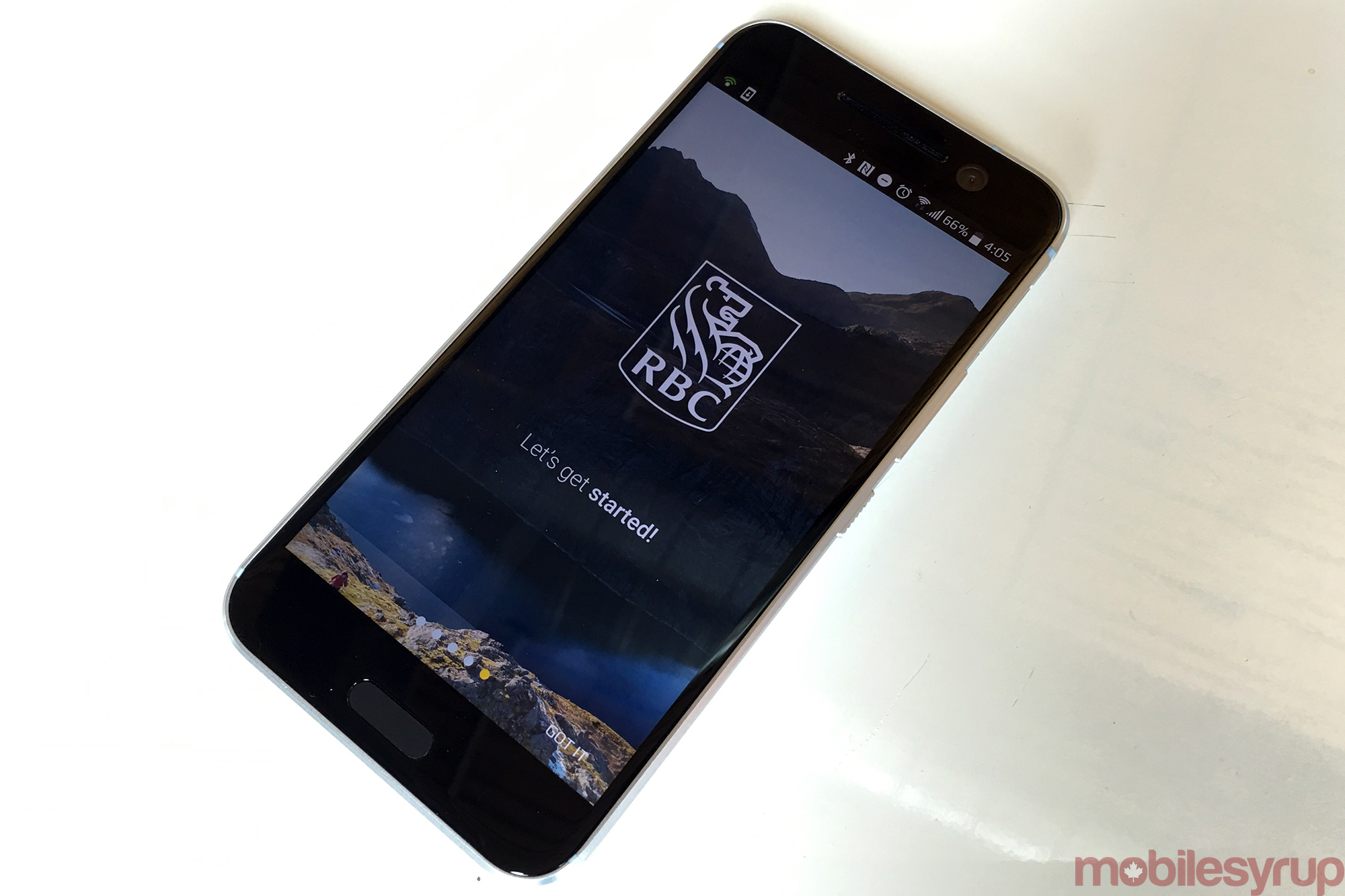 According to a report recently released by the research firm J.D. Power, mobile is changing banking in Canada for the better.

This is a noticeable change from 2014, when mobile banking generated a satisfaction score of 770, and were also up from the 2015 score of 804.

The report goes on to explain that satisfactory mobile banking services can mitigate the severity or urgency of a customer complaint, improve perceptions of products and services, elongate contentment with smaller banking networks and reduce price sensitivity.

Interestingly, the study also revealed that 57 percent of millennial customers don’t take full advantage of the emerging digital and mobile services offered by many banks.