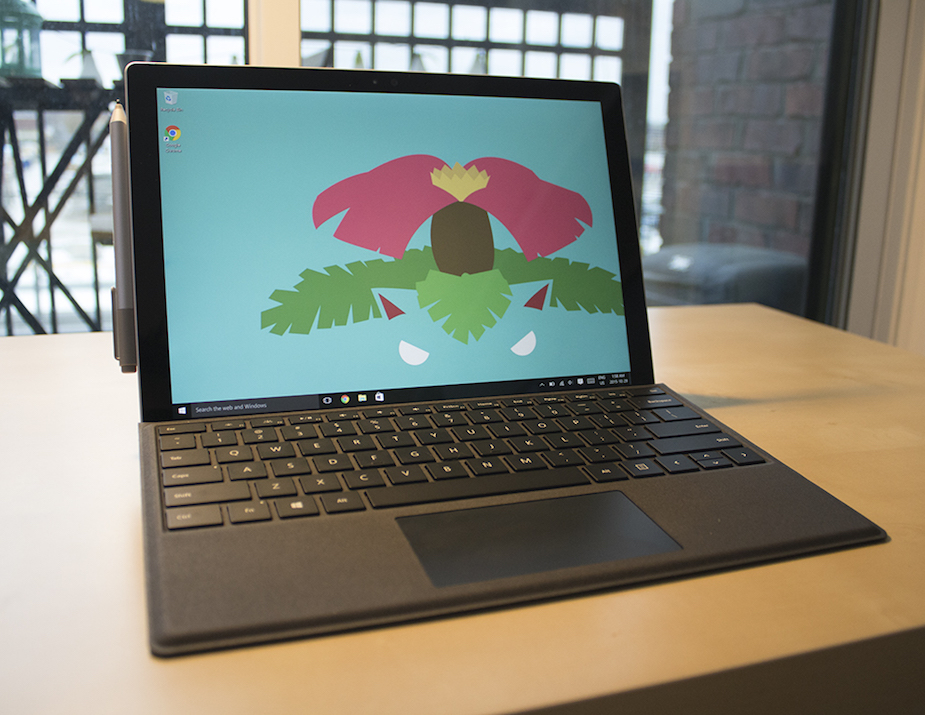 For anyone with a Microsoft Surface Pro device (or any other 2-in-1, for that matter), the most notable new feature is Windows Ink, a new hub for all of Windows 10’s ink-related features. From this hub, users can quickly and easily launch apps like Sticky Notes and Sketchpad.

In addition, a number of small but meaningful feature additions make it more compelling to use a stylus the next time you fire up Windows 10. For instance, the ability to put down an on-screen ruler might seem small, but it quickly becomes indispensable after only a couple of hours with the update.

Elsewhere, Microsoft Edge, the fast new browser that shipped with Windows 10, adds support for extensions, including a number of notable ones like 1Password and AdBlock. There’s also now a system-wide dark mode, with a number of other tweaks and improvements to be found throughout the OS’s UI. Cortana, Microsoft’s voice-activated personal assistant, can no also be used from the lock screen.

If Windows doesn’t prompt you to download the update automatically, you can manually initiate the download by navigating to the OS’s Setting menu. Once there, click on “Update & Security” followed by “Windows Update”. There should be a button that says “Check for updates”. After clicking it, Windows will begin to download the anniversary update.

Have you had a chance to use Windows 10’s anniversary update? Share your experience with it in the comments.