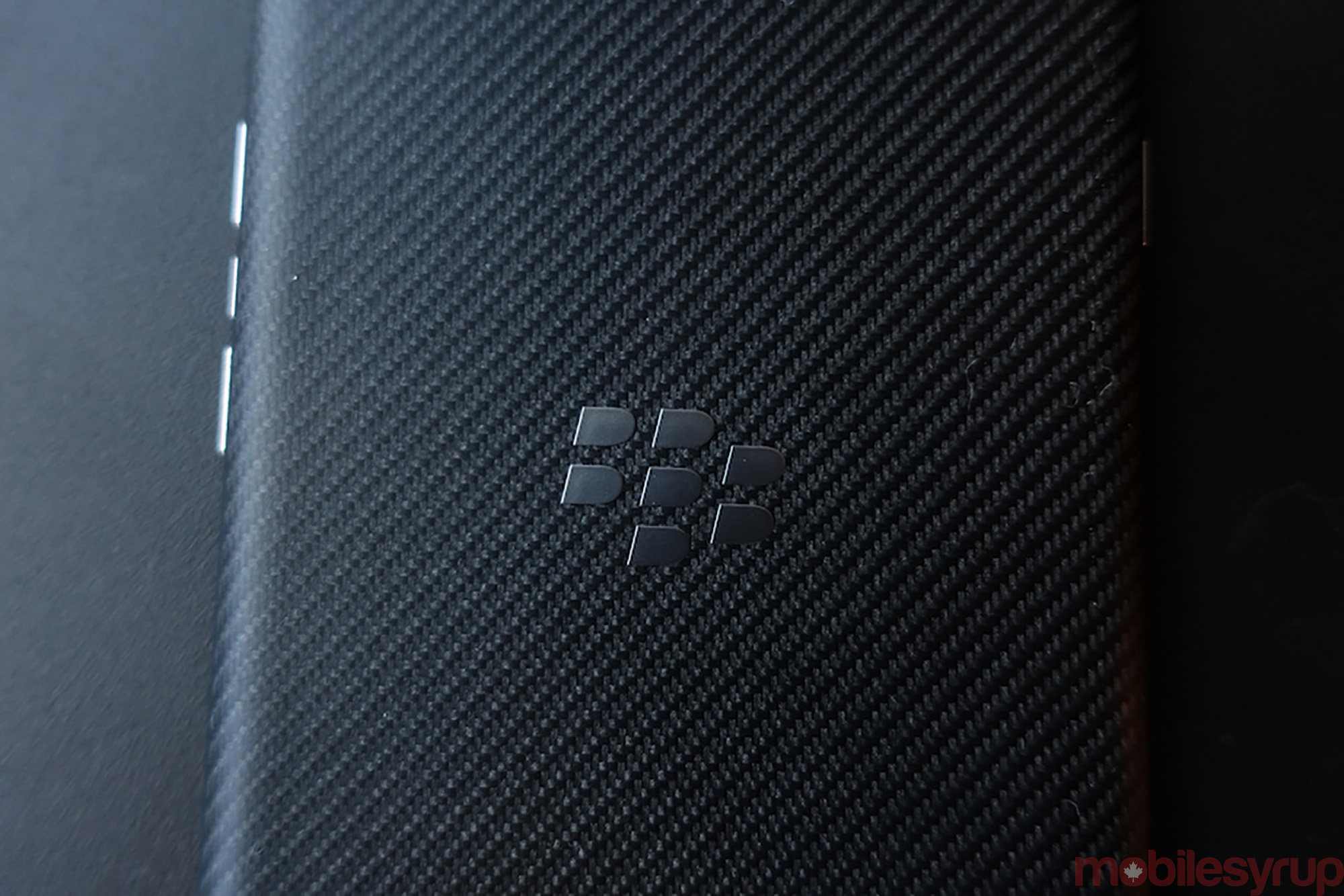 While there was some hope going into its annual BlackBerry Security Summit that BlackBerry would use the event to announce new devices, the Waterloo-based company instead focused on its current bread winner, enterprise- and government-grade software.

Starting with a multi-year, multi-million dollar deal to operate the U.S. Senate’s Joint Emergency Mass Notification System (JEMNS), BlackBerry announced several new software-related deals that will further pivot the company away from the consumer focus that won it a lot of fervent supporters in the mid-2000s.

Indeed, at the same event, BlackBerry also announced that the U.S. Department of Defense has granted the company a number of new technical approvals relating to its BES12 and BlackBerry 10 platforms, something that should help the company maintain an advantage when negotiating future deals with its most important customer.

Other deals announced at the summit will see the Scientific and Technological Research Council of Turkey use QNX in its upcoming E1000 electric train, and the U.S. Coast Guard expand its relationship with the company’s AtHoc division.

While BlackBerry CEO John Chen has said multiple times over the past year that his company remains committed to building new smartphone hardware, more and more of the company’s gains financial gains continued to be related to its less exciting enterprise software. Still, despite calls for it to exit the software business, the company is expected to release as many as three new Android devices later this year.