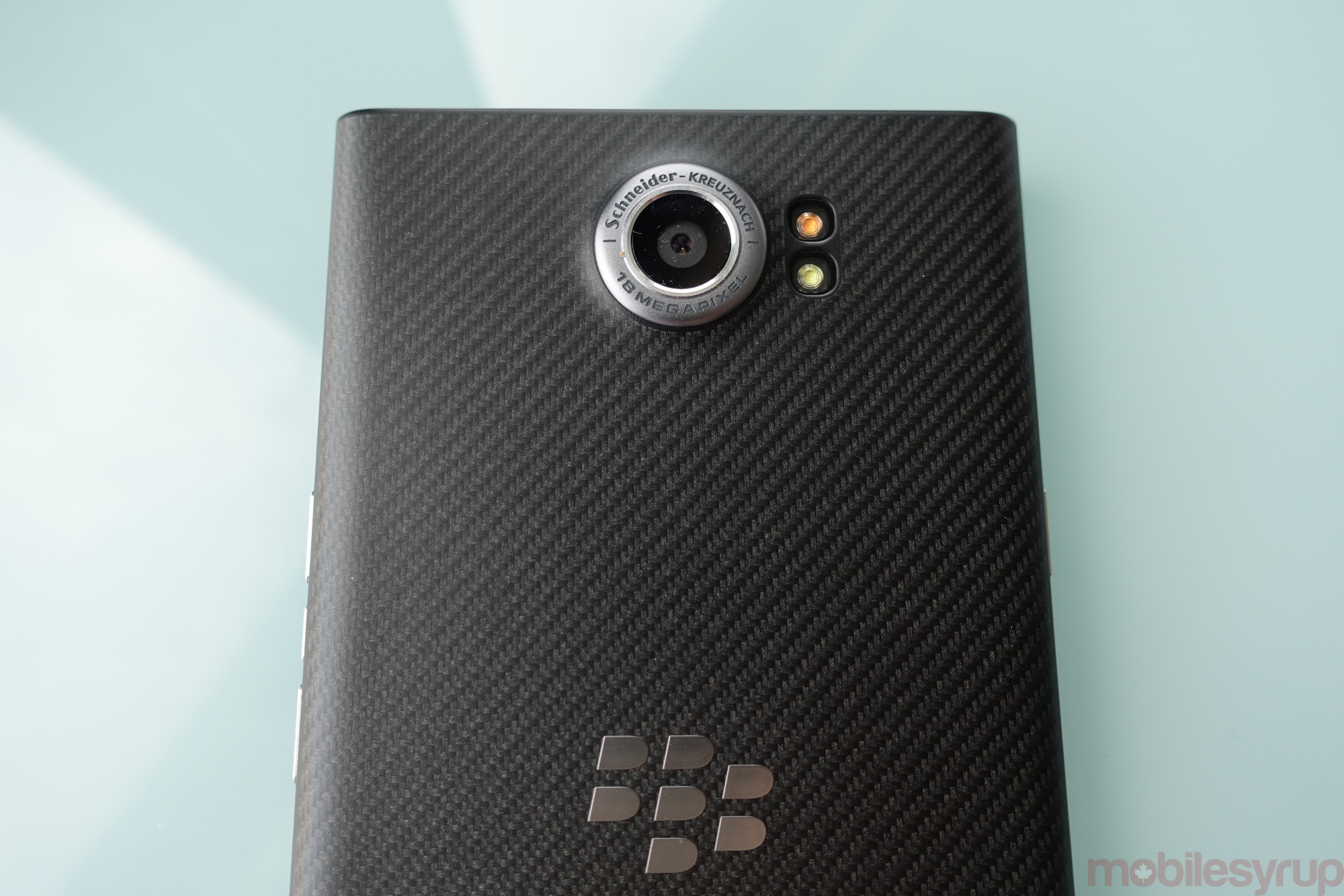 Earlier today, BlackBerry announced its Q1 2017 results and revealed that as expected, it lost a significant amount of money.

The Waterloo-based company stated it sold 500,000 devices in the quarter, which represents a 54 percent year-over-year decline. BlackBerry experienced a net loss of $670 million and during the investor conference call, John Chen, CEO of BlackBerry, stated, “We also expect to generate positive free cash flow for the full year.”

While the imminent future may be dismal, and BB10 device strategy put to the sidelines, BlackBerry has $2.5 billion in the bank and is continuing to focus on the enterprise market, steadily evolving into a software solutions company.

Chen gave no indication of the number of Priv sales that made up the 500,000 devices sold, which have been selling at an average price point of approximately $290. However, the company has made efforts to de-risk its balance sheet by “entering into new and more favourable agreements with manufacturing partners.”

It’s expected BlackBerry will release two new Android devices. Chen was asked for details during the call but declined to comment on his plans.

“I’m not really prepared to unveil that. I guess, I was thinking about doing that more in July timeframe. I have spoken about having two of them in between now and the end of this fiscal year, and they usually they both of them more in the mid range and mid to high, not going to be a high end phone,” said Chen.

In addition, BlackBerry is one of the few manufacturers to follow through on its commitment to deliver monthly Android security updates.

“We are the only vendor that has kept pace with Google in delivering timely Android security patches at the start of every month. And our releases have been ahead of Samsung, HTC, LG, Sony and other Android-based players,” said Chen. “This means that BlackBerry Android users enjoy the highest level of protection from cyber security threat among all Android devices.”

During the call, BlackBerry spent little time discussing BlackBerry 10, though on numerous occasions has stated that its “commitment to BlackBerry 10 and to developers has not changed.”

BB10.3.3 was supposed to release in mid-June but has been pushed back once again.

“BB10.3.3 is undergoing the NAIP certification by a third party, which we expect to obtain by the end of this month. The software will then obviously be available shortly after that,” said Chen.