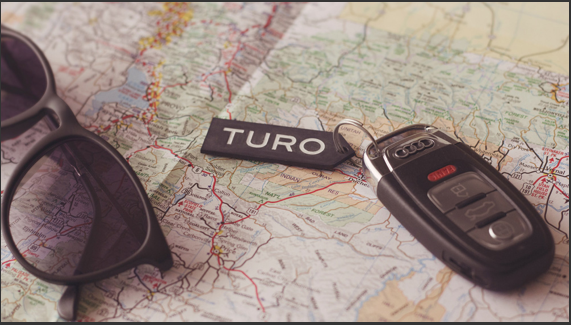 After its entrance into Canada in April, the peer-to-peer car rental provider Turo is adding to its list of approved insurers.

Customers of La Capitale General or L’Unique General now have the opportunity to list their cars on Turo because the insurance provider understands that coverage will be provided by Intact for any reservation on the platform.

Upon entering the country with insurance provided by Intact Financial and belairdirect, La Capitale General Insurance and L’Unique General now allow their policyholders to list their car on peer-to-peer car rental marketplace Turo.
“Up until Monday, only car drivers with Intact and belairdirect could lend their cars in Canada. Most insurance companies in Canada prevent their customers from participating in services like ours. La Capitale and L’Unique are also joining our alliance to allow their users to do the same,” said Cedric Mathieu, the director of Turo Canada.

This announcement comes shortly after the Ontario government announced alterations to its insurance regulation to allow Intact Financial to insure drivers, passengers and vehicle owners participating in car-sharing.

“It’s exciting to be at the forefront of the expansion of the sharing economy. We’re thrilled to evolve our policies to allow our customers to join the Turo community. As an innovative insurance company, we recognize the value of the sharing economy and are adapting to include peer-to-peer business models like Turo,” said François Dumas, vice-president of La Capitale in a statement sent to MobileSyrup.

Turo is the largest peer-to-peer car lending company in North America. Since entering Canada in April, Turo’s service is now insured in Ontario, Quebec and Alberta. Mathieu went on to say that insurance companies have been the San Francisco-based company’s greatest challenge in coming to Canada.

“It’s about convincing insurance companies around the country that services like ours are a good thing. It’s just a matter of time,” said Mathieu.

In describing how customers can become insured for car-sharing, Mathieu said that after adding the policy to one’s personal coverage, a customer’s insurance starts when the rental starts and ends when the rental ends. During that time, Intact insurance “comes in and takes over the personal insurance of the owner.”

Mathieu also goes on to mention that the younger population will begin to demand car-sharing coverage as the sharing economy becomes more important to them.

“Some insurers allow car sharing and some do not. Chances are, the younger population will go for the providers that allow their users to participate in car sharing.”