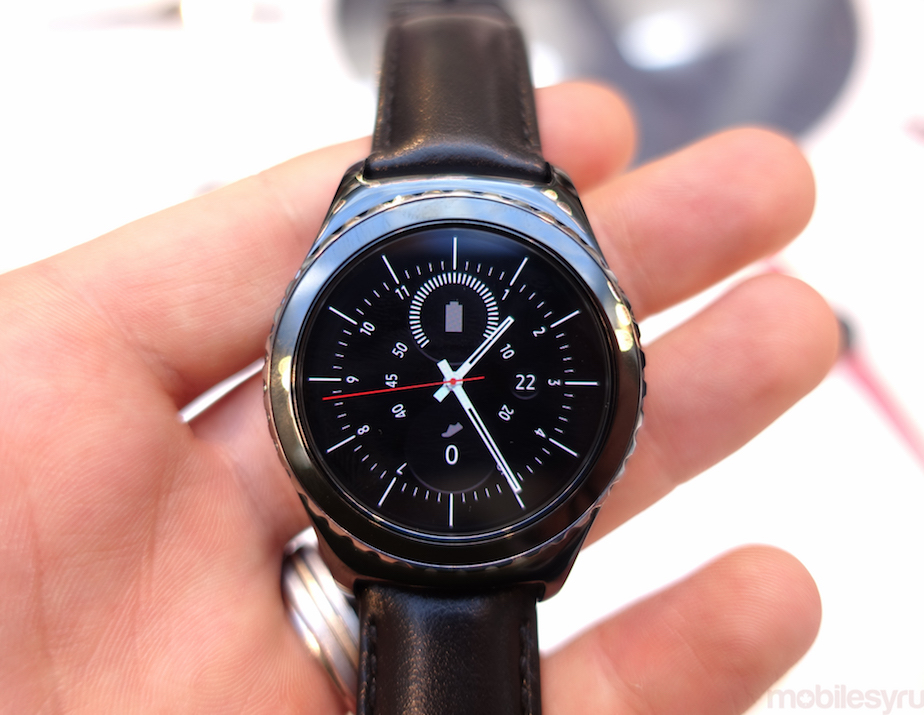 It’s still not clear that smartwatches have become mainstream, but companies like Pebble, Apple, and Samsung are still battling it out to win the race to create a widely popular wrist-worn wearable. Samsung has been working hard on their Gear watch line, powered by its unique Tizen software, continuing to update the wearable with new functionality and features.

According to a report by SamMobile, Samsung is reportedly planning to release an update for the Samsung Gear S2 that will add a handful of new features and improvements to the device. First up, and quite importantly for many users, the update will let users set watch face backgrounds with any photo from their library. The watch will also provide watch face suggestions, and new faces will be able to be installed from the watch directly.

The update will also provide more opportunities to use the Gear S2 without a paired phone nearby, including posting to Facebook and managing notifications. Fitness tracking is also improved in the new software, as well as a new sleep monitor, and the ability to start and control timers with your voice.

The new software will be rolling out in the next few weeks, although the exact time isn’t yet known.