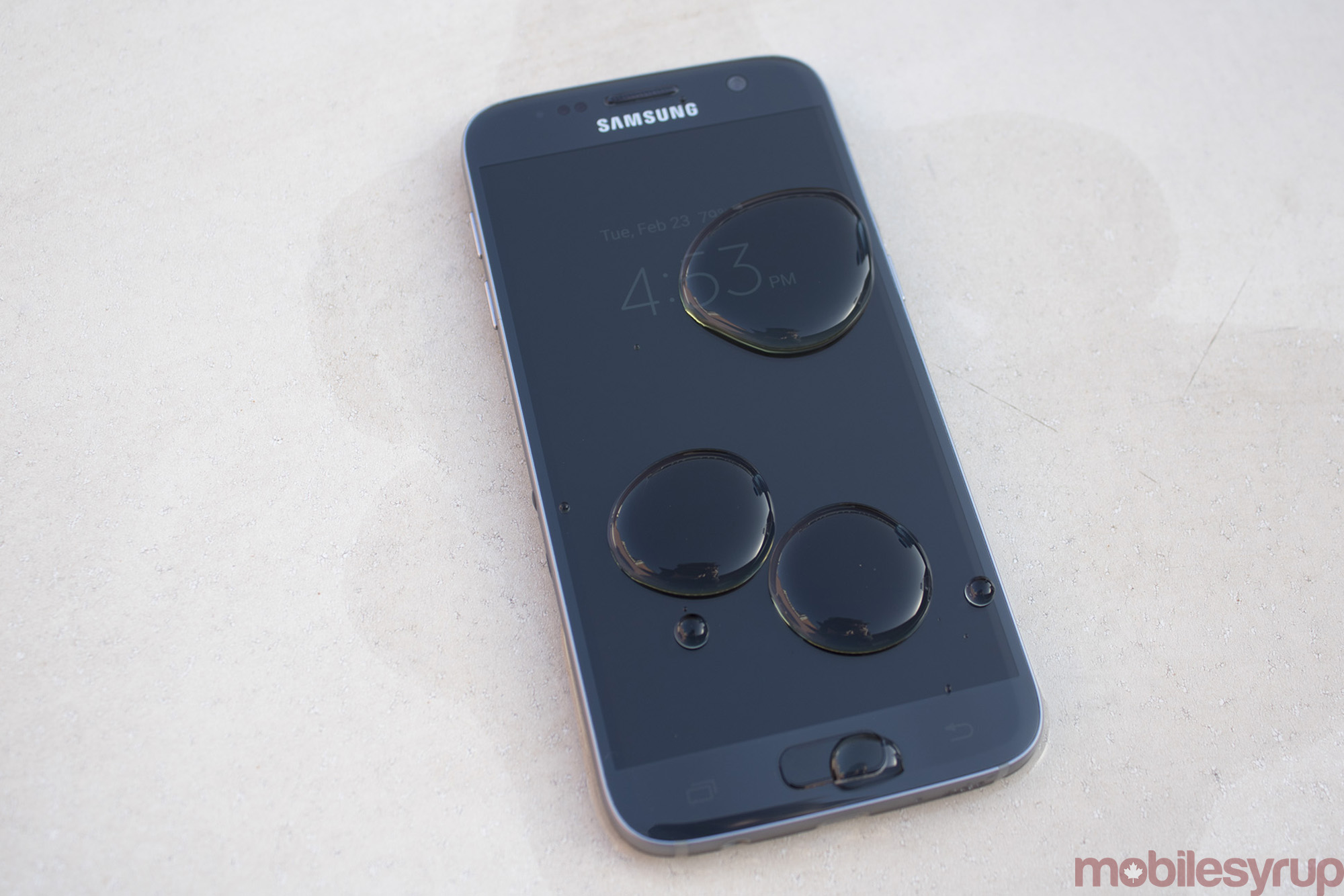 Sales of the Galaxy S7 helped boost Samsung’s quarterly revenues and end its decline in the smartphone market.

Ahead of its audited results later this month, Samsung posted its earnings guidance for Q2 2016 today. Sales were 49.8 trillion won ($43.8 billion USD) in the quarter, up from 48.5 trillion won from the same period last year. Analysts were expected to see 50.9 trillion won for the quarter. Unfortunately, the breakdown of departmental revenues, specifically its mobile division, were not listed but will be made public later this month.

The reason for the slight increase in revenues is a direct correlation to Galaxy S7 sales. The new flagship was launched in March and to-date has sales estimated to surpass 25 million units.

“Many thought Samsung’s smartphone business would stagger and fail to offer something different to other Android devices, but that proved to be a wrong assumption,” said Peter Yu, an analyst at BNP Paribas. “While the technology industry hasn’t much to offer, it looks like Samsung has its own story to tell.”