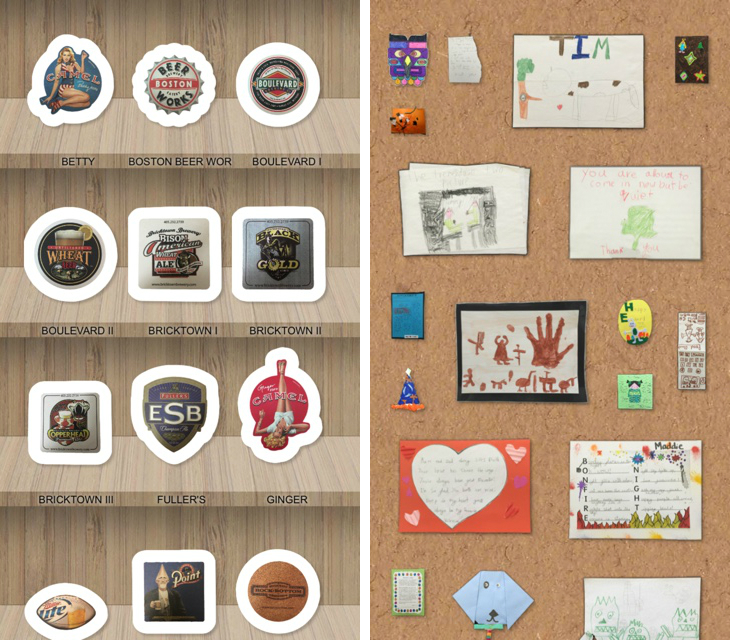 A new iPhone app from Microsoft’s home for experimental projects, the Microsoft Garage, offers users the ability to digitally archive items from their real life on a social platform. Think Pinterest, except instead of users organizing pictures of things they want, they’re arranging things that they actually own.

Some use cases suggested for the app, which is still in invite-only beta, include archiving your childrens’ artwork, showing off your collectibles or simply keeping inventory of things in your basement.

To catalogue items users take pictures of their objects, the app automatically crops out the background, and then they sort those cropped images in to a collection, adding tags to make it easily searchable. The collection’s layout and style can be edited with different themes, which Microsoft promises more of in the future.

Once users are done creating their collection, they can share via their social media platform of choice.

The app was developed by Microsoft’s Human Experience & Design team in the Microsoft Cambridge Research lab using “GrabCut” code, technology developed by the research division for recognizing and separating objects in photos.

The team notes, however, that they are “keeping the number of participants very low, so please don’t be disappointed if you don’t get an invitation for quite a while.”