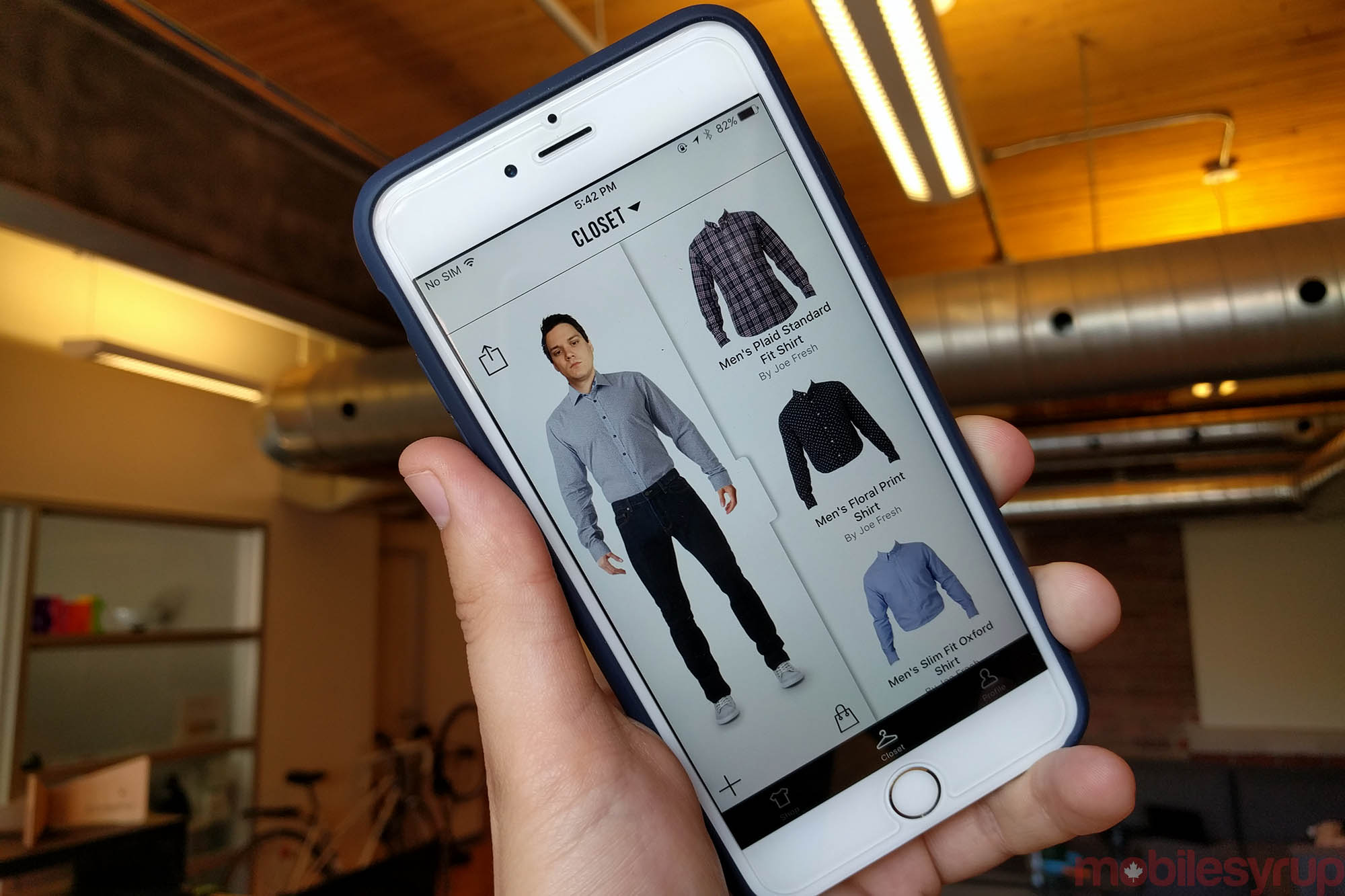 The Toronto-based company’s platform, which stems from the Joe Fresh Centre for Fashion Innovation, came together after a call between Klothed co-founders Barry Fogarty and Bhupinder Randhawa, regarding Randhawa’s teenage daughters’ collaborative outfit creation habits.

“He [Bhupinder Randhawa] called me and mentioned that his teenage daughters tend to plan their outfits with their girlfriends the night before school using Twitter and Facebook and things like that, and he said, ‘you know, I think that we could probably build something that’s less cluttered, more compelling and more feature rich,’ said Fogarty.

While Fogarty says he’s not particularly interested in fashion, he felt Nykamp’s initial concept for a men’s outfit sharing app held potential, so the pair took the idea and began the process of building on it.

After performing research together, Fogarty and his team quickly realized creating a fashion-forward menswear-focused app could fill an untapped niche market of male clothing shoppers. The goal behind the project is simple; Klothed wants to make the process of shopping for outfits easier and more shareable for men.

With Klothed, users are able to browse a specially curated list of mostly local designers, and then are able to mix and match items from various brands and clothing categories.

There’s also a social aspect to Klothed’s experience that Fogarty emphasizes is a key part of what makes the platform work. Users are able to share their virtual outfit with friends and family, allowing them to receive a second opinion before clicking the “buy” button.

Fogarty says that focusing on a simple, usable user interface continues to be one of Klothed’s main focuses, as well as a key feature separating the platform from competitors. 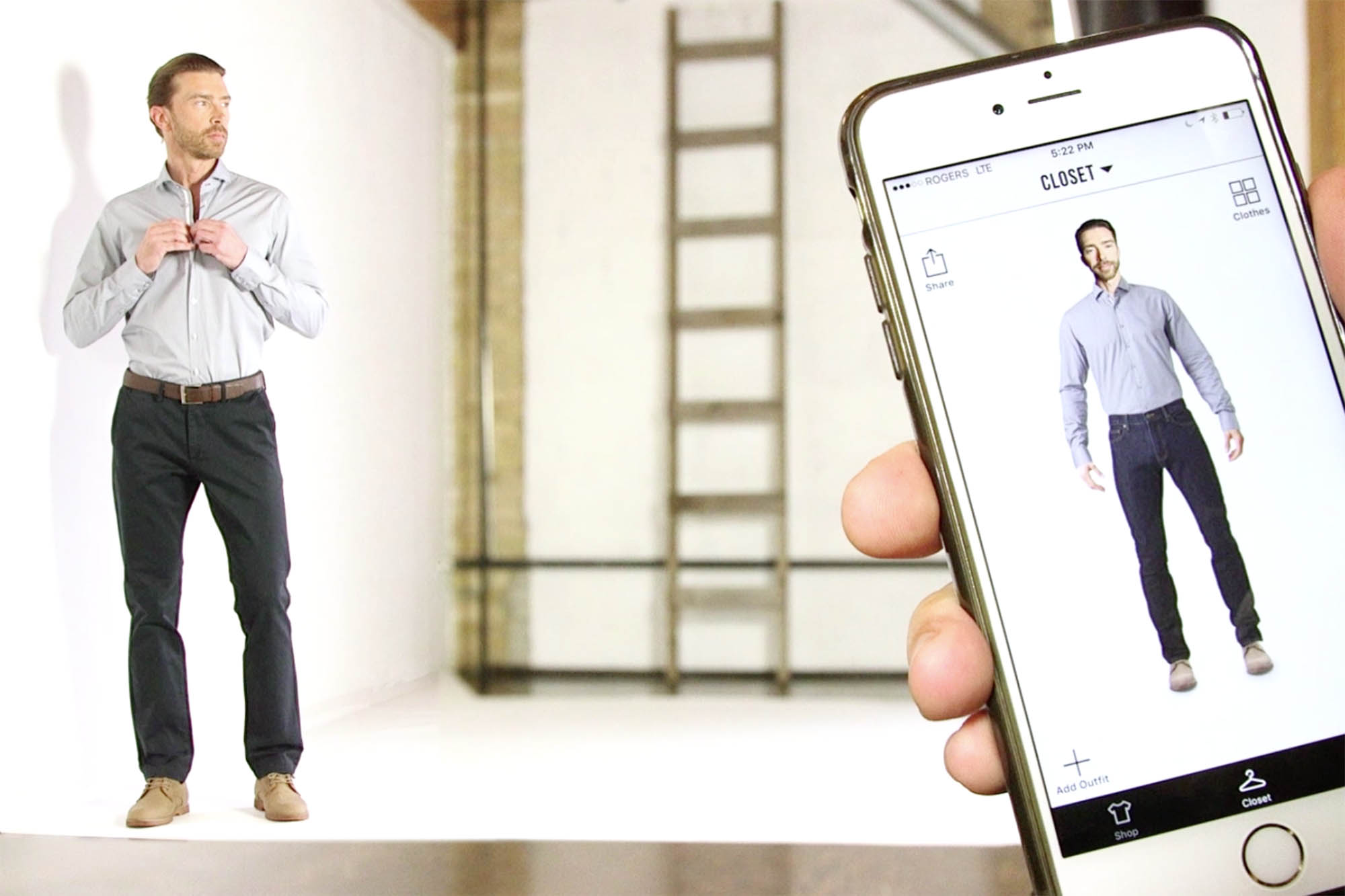 “The [UI] is absolutely critical. We’re really trying to build something and this is very much version one of our plan. We think we’re getting close to what we want, but this is a soft launch. We’re trying to get some feedback to understand if this works for people and if there are features they would like to see added,” said Fogarty.

“If it’s a pain to use, then it’s not going to be used,” continues Fogarty, once again emphasizing how easy it is to use Klothed.

Interestingly, unlike competing apps that cater to both genders, Fogarty says he and his team doesn’t want their platform to be viewed as purely a shopping app, though Klothed does give users the ability to purchase items directly through the platform.

“We do not want to have the app be seen as a shopping app. We really want it to be a style planning, almost a utility app, sort of a ‘what am I going to wear to the office tomorrow, or the wedding next month application,'” said Fogarty.

Klothed, which is currently only available for iPhone, allows users to snap a carefully framed selfie of their face or select from a library of pre-shot images that closely resemble their facial structure. Users are also able to choose a specific body shape and skin tone, allowing a more accurate virtual representation of what outfits actually look like on their real-world body, Klothed’s ultimate goal in the first place. 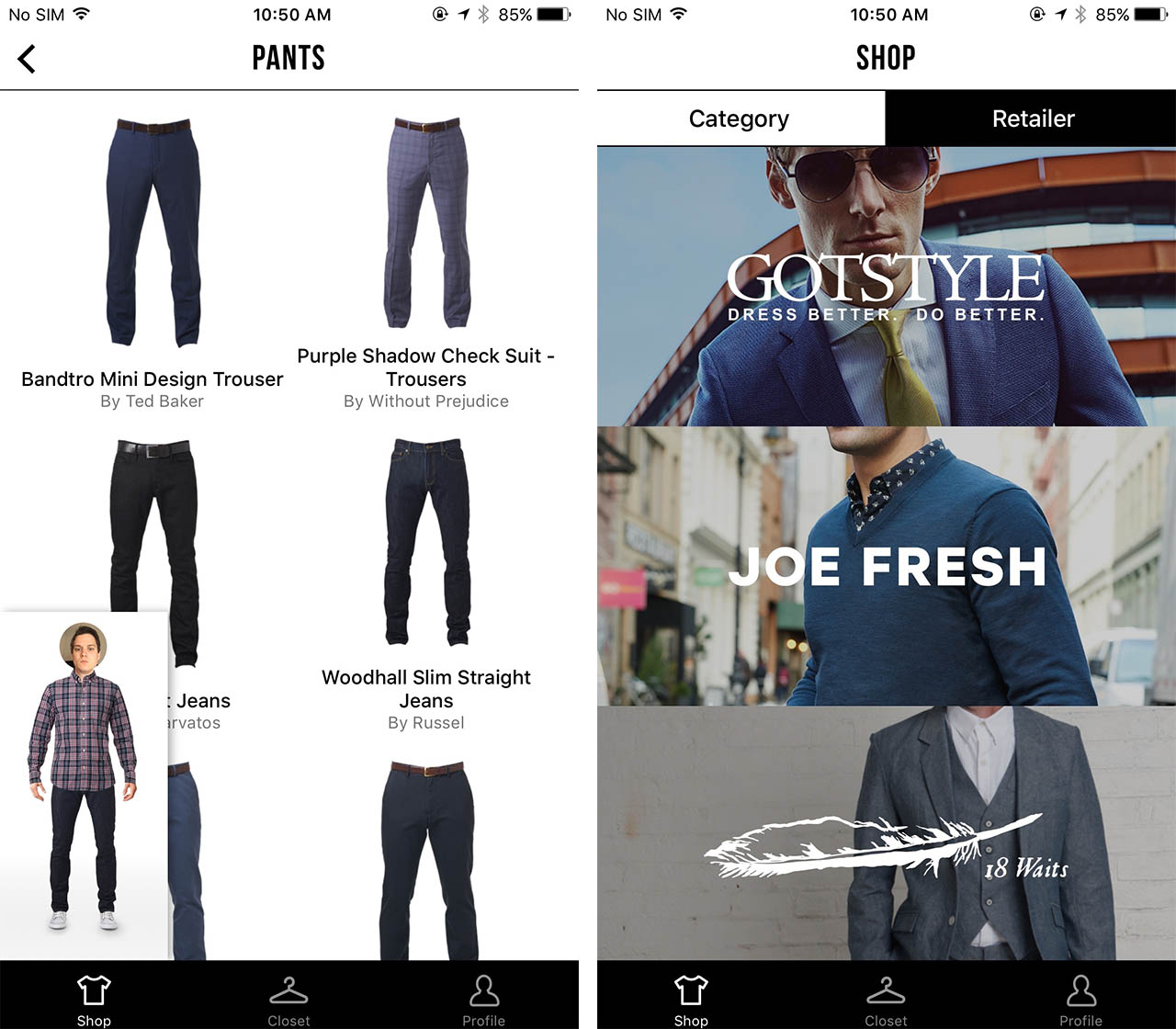 While Klothed’s burgeoning platform may initially seem promising and useful, it currently lacks an extensive selection of clothing, with brands like Joe Fresh, GotStyle and 18 Waits (the latter two are extremely expensive) only included in the service so far, though Fogarty says more brands will come to the service soon.

“We wanted to work with local companies because designing software is an iterative process. We wanted to understand what the retailers and designers needed in terms of the software… We see the app as something that people will be able to use from their home or on the subway going home, but also in stores as well,” said Fogarty

“It [Klothed] can draw you into the store, into the change room and put clothes on you, all with little effort on your part.”

It is, however, still unclear if there really is a large enough audience of men out there looking for an outfit planning app. If Klothed is unable to tap into this presumably small demographic in a signifiant way, the platform likely won’t be able to sustain itself.

Klothed is currently available on iOS but Fogarty has not ruled out the possibility of the app coming to Android in the near future at some point in the next three to four months.