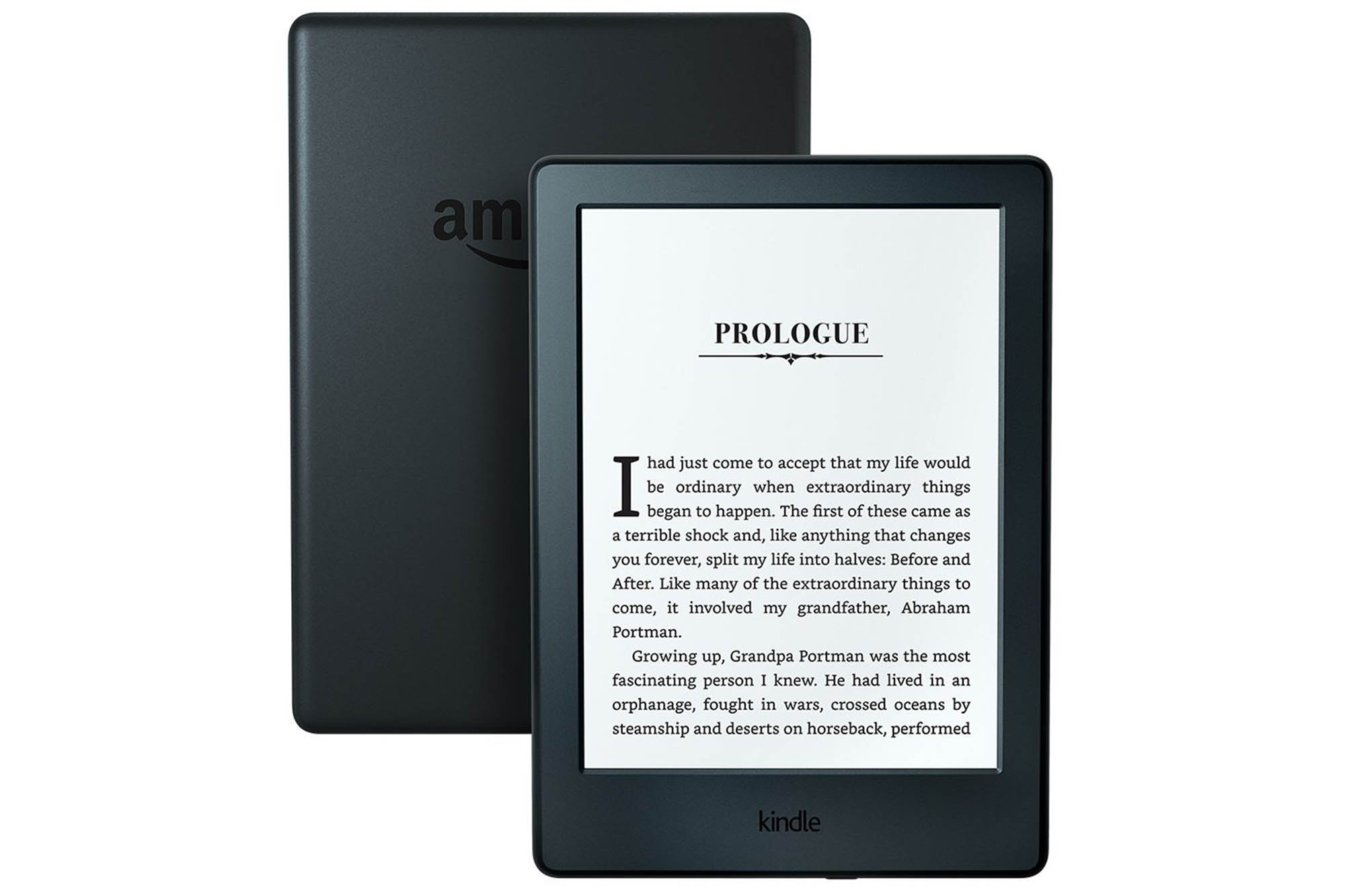 Amazon has announced its eighth generation Kindle, revealing a thinner and more lightweight device than its predecessor, with double the memory and a new rounded design.

This release also marks the first time one of the original line of Kindle devices has gained built-in Bluetooth, which allows visually impaired readers to use the new VoiceView screen reader feature with Bluetooth headphones or speakers. 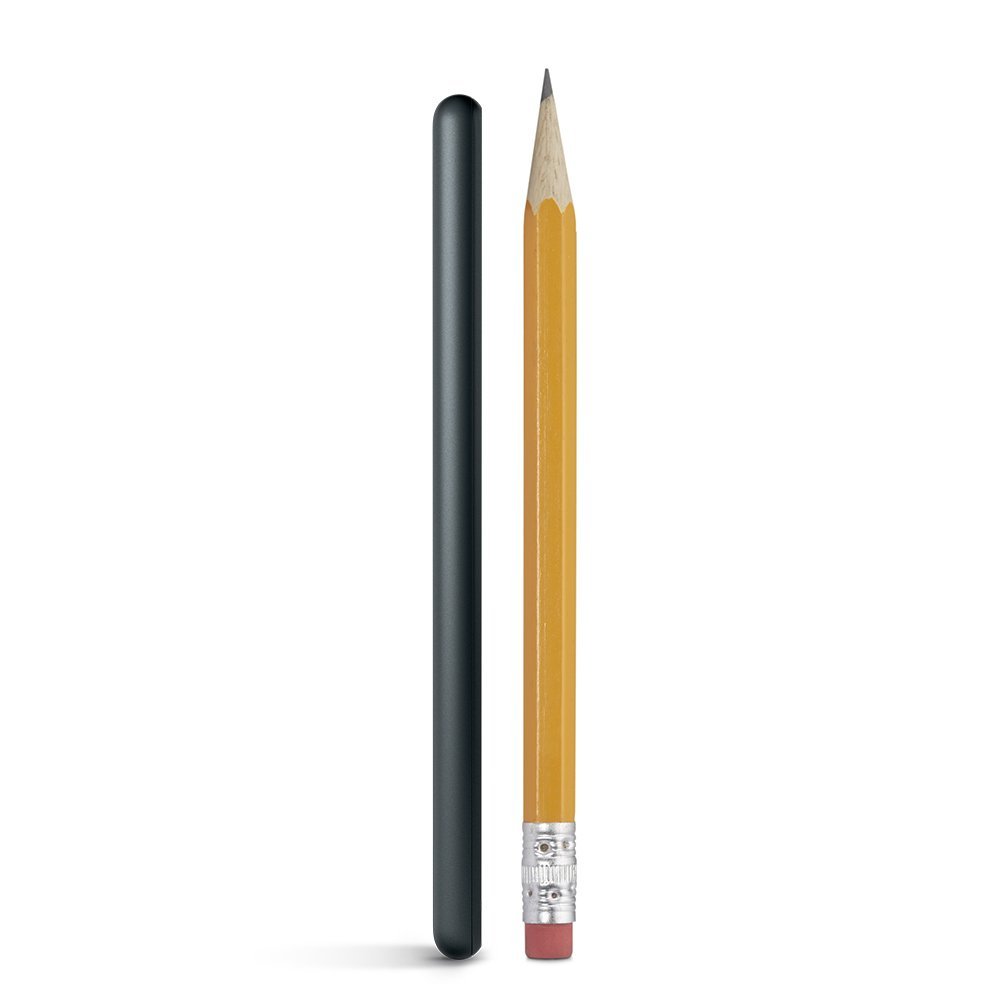 The e-reader is available for pre-order to Canadians beginning immediately, and will be released on July 7th, 2016 for $79, matching the price of the seventh generation Kindle, which was released in 2014.

The new 161 gram e-reader is 16 percent lighter than the Kindle 7 which clocked in at 190 grams. It’s also 11 percent thinner, with dimensions of 160 x 115 x 9.1 mm. These dimensions make it smaller than the Paperwhite and Voyage, but larger than the Oasis. Its screen has a 167 ppi density substantially lower than the 300 ppi density of the current Paperwhite, Voyage and Oasis.

In the U.S. the new Kindle is available in white for the first time since 2010, but in Canada, unfortunately, it’s only sold in black. For an added $29.99, however, the device can be jazzed up with coloured cases in blue, pink, white and black. 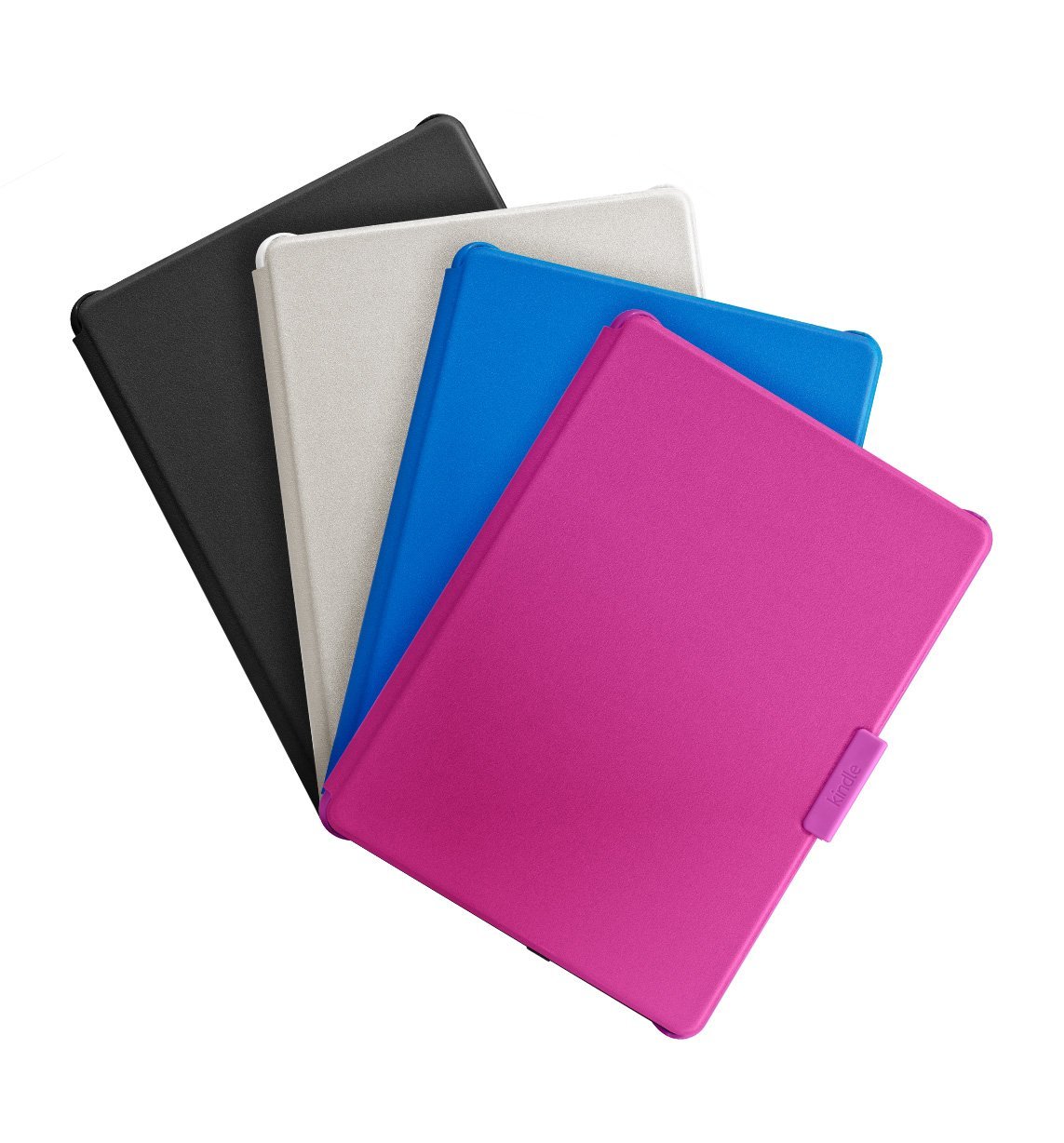 The Kindle 8 will run on the latest software version, updated in February 2016, which includes a new home screen look, and the ability export notes and highlights via PDF straight to email.

The Kindle 8 still connects via Wi-Fi only, however, and has no built-in light. Other than that, it compares favourably to most of the other seventh and eighth generation offerings, with 4GB of storage for books and a charge that can last up to four weeks.

Related reading: Kindle Oasis review: The best e-reader is not worth the price of a high-end tablet

The 2017 Kindle Oasis is a major improvement over its predecessor