Nest pushes forward with a new commander in chief 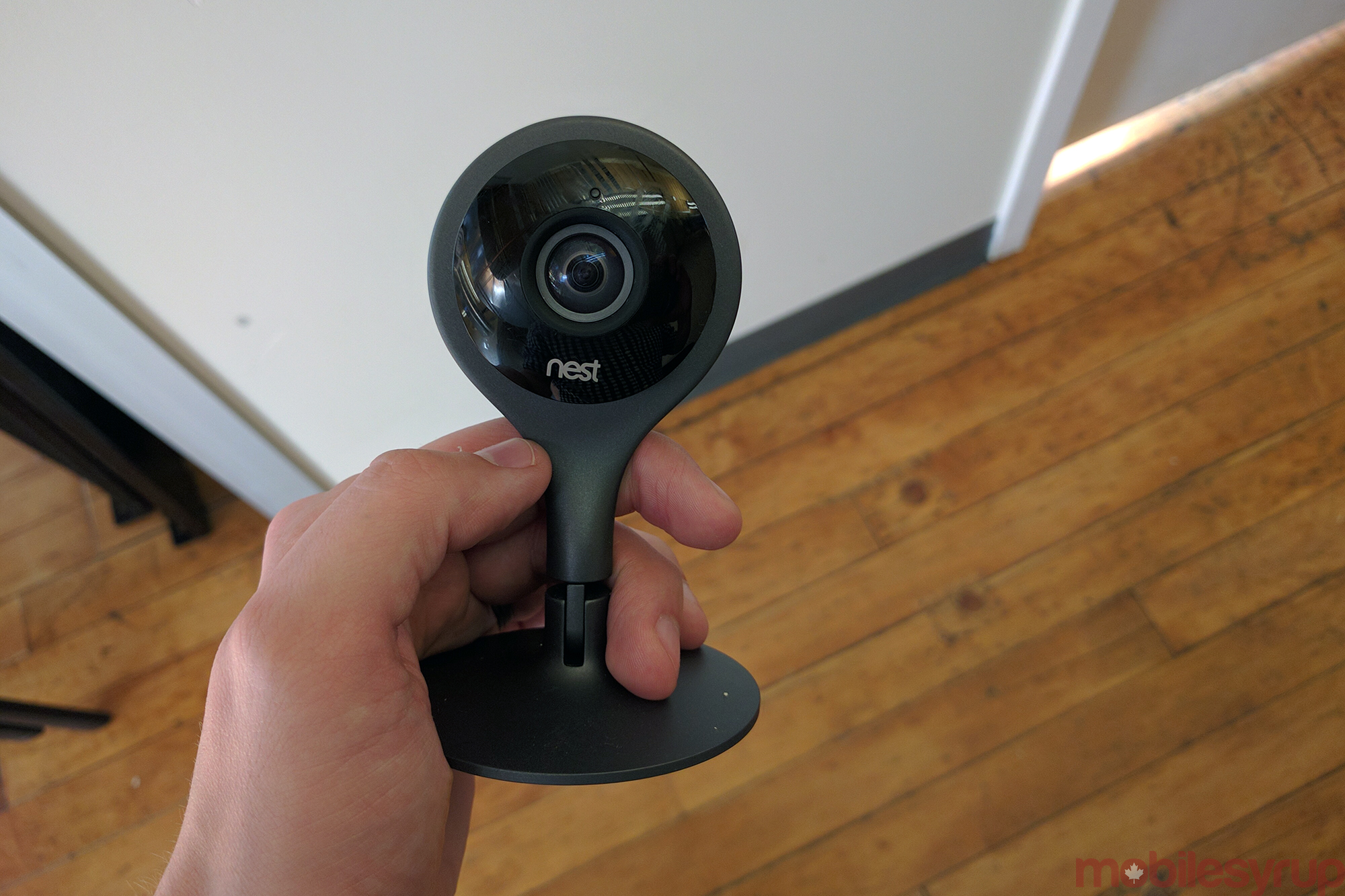 To an outsider looking in, it would seem that Nest’s troubles started just a few months ago when concerns about the connected home company’s work environment bubbled to the surface.

In reality however, Nest’s troubles began far sooner than that and eventually drove its co-founder and CEO Tony Fadell to part ways with his company, and in many ways, his vision. His departure was announced through Nest’s company blog in a long post written by Fadell, that explained very little about the reasons behind his choice. His post was entitled “Leaving the Nest.”

Nest, while its strength in the connected home market makes it seem much older, began its life just six years ago. The last third of its existence however, has been spent as a subsidiary of Google/Alphabet (Alphabet wasn’t created until 2015, after Nest had been acquired by Google).

Google’s acquisition of Nest took place in 2014, measuring in at around $3.2 billion. With that purchase, not only did Google get Nest’s smart home technology, but it got Fadell, a former Apple executive, as part of the package.

The following year, Google radically restructured its assets in a move that baffled onlookers around the world.

After extensive explanation and some general confusion, the move gradually began to make sense. The restructuring broke up Google into multiple companies under one parent company, Alphabet. Nest and several other acquired ventures including Verily and Google Fibre would make up the “Other Bets” strand of the company. Each of these businesses, particularly Nest, which made up the majority of revenue in Other Bets, was now an independent business under Alphabet.

Basically, Google took the first step towards creating an empire. This was a change that took place at the highest level of Google’s wireless kingdom, but back on the ground with the rest of us looking on, nothing about Google or its products would change.

What no one anticipated was the impact Alphabet would have on Nest and its ability to drive profit while simultaneously upholding acontinued standard of innovation. It can be argued that Nest suffered under the new company layout, and ultimately, stalled. Upon realizing this, Fadell made the decision to leave the company late last year.

This is why the Michigan-based tech visionary insists that his decision to leave had nothing to do with the negative claims about his management style or the rumours of mismanaging Nest’s acquired subsidiary Dropcam that came to light in recent months.

What’s recently caught the eye of several outlets is the background of Fadell’s successor, Marwan Fawaz, a former CEO of Motorola Home, which according to The Verge was, “pared down and sold to Arris.” His history has many concerned that Nest might be stepping up to the plate for yet another acquisition.

In a letter sent to all Nest employees entitled “Joining the Nest” however, Fawaz insists quite the opposite; that his goal is to help Nest grow and innovate, not to sell it.

While it’s clear the connected home company got slightly off track in the midst of its restructuring under Alphabet, Fawaz hasn’t alluded to Google giving up on its protégé either.

While the world still knows very little about the true motives behind Fadell’s sudden decision to leave Nest, we may know more than we think about the future of the company through the calibre of its latest hire.

Whether this was a divisive or unifying move for Alphabet has yet to be discovered.

Related reading: Nest’s CEO Tony Fadell is stepping down, will be replaced by Marwan Fawaz