Nest CEO Tony Fadell is stepping down, will be replaced by Marwan Fawaz 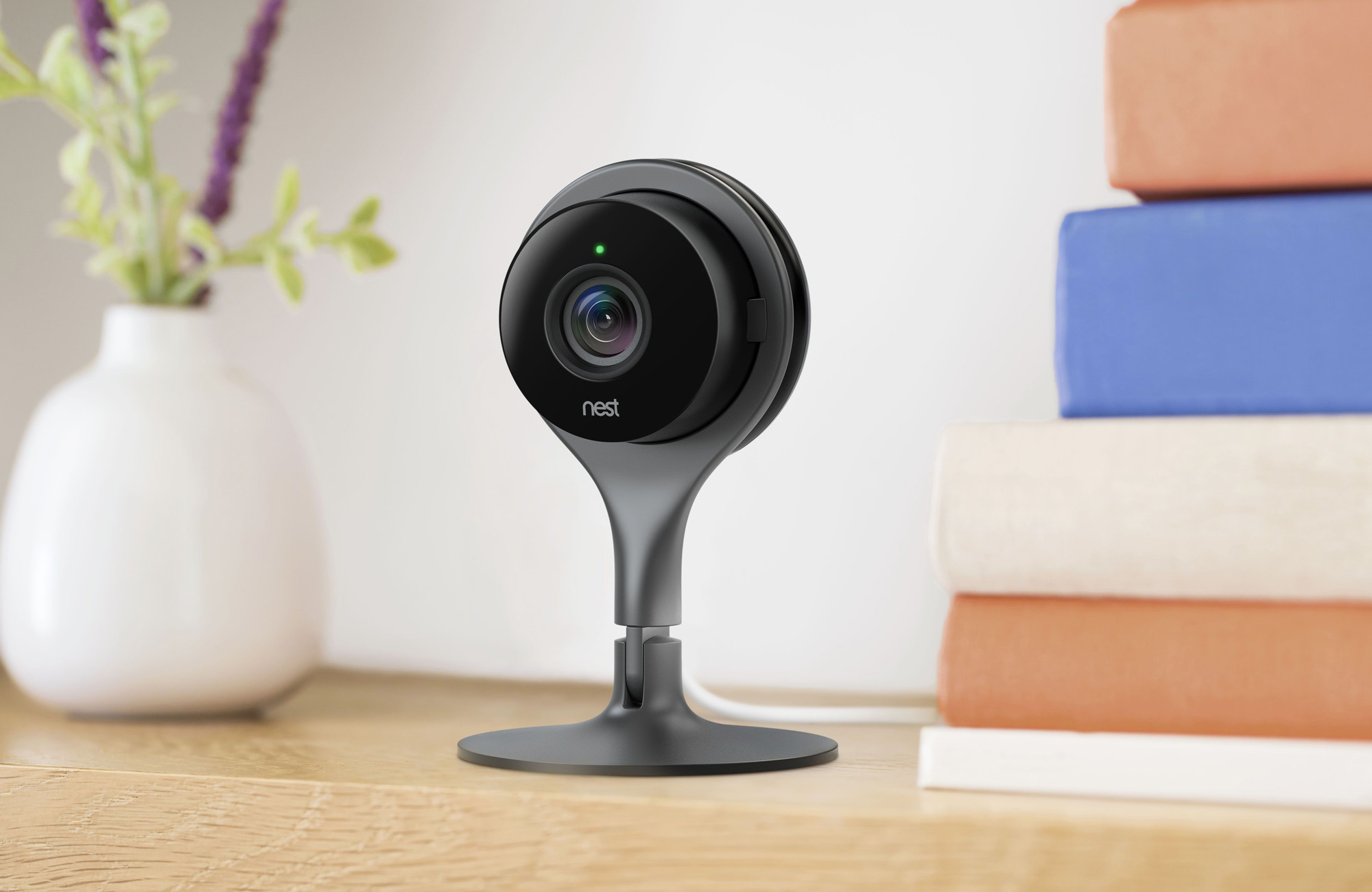 According to a new Bloomberg report, Tony Fadell, the CEO of Nest is stepping down to pursue other opportunities.

Fadell posted an entry Nest’s company blog today explaining the reasons for his departure but no other information has been provided.

“Since the launch of Nest in October 2011, this blog has been a place for me to share my thoughts on all things Nest – like explaining why we created the Nest Learning Thermostat, sharing the customer stories that inspire us, announcing new products and services, or highlighting our exceptional partners across retail, energy and insurance providers, professional installers, and the developer community. Today though, my news is bittersweet: I have decided that the time is right to ‘leave the Nest.'”

In his post entitled “Leaving the Nest,” Fadell announces his successor as Marwan Fawaz and explains that though his departure may seem sudden, it’s been in the works since late last year. He goes on to describe the history of the company and its evolution from a thermostat company to a “hardware, software, services ecosystem.”

Fadell also writes that though he will no longer be involved in the day-to-day running of the company, but that he’ll stay on as an advisor to Alphabet and its CEO Larry Page.

“This will give me the time and flexibility to pursue new opportunities to create and disrupt other industries – and to support others who want to do the same – just as we’ve done at Nest. We should all be disrupters!” writes Fadell.

Over the last few months, Nest has been plagued with negative accusations from all fronts. In addition to Fadell’s direct confrontation with members of Dropcam, the home monitoring camera company acquired by Nest in 2014, Nest has been accused facilitating an undesirable work environment.

In a post on Medium, the Dropcam founder Greg Duffy slammed Fadell for criticizing some of Dropcam’s employees as being “not as good as we’d hoped.” In the midst of these claims, Fadell has been accused of being the source of much of his employee’s resentment.

“Under Tony’s leadership, Nest has catapulted the connected home into the mainstream, secured leadership positions for each of its products, and grown its revenue in excess of 50% year over year since they began shipping products. He’s a true visionary and I look forward to continuing to work with him in his new role as advisor to Alphabet.”