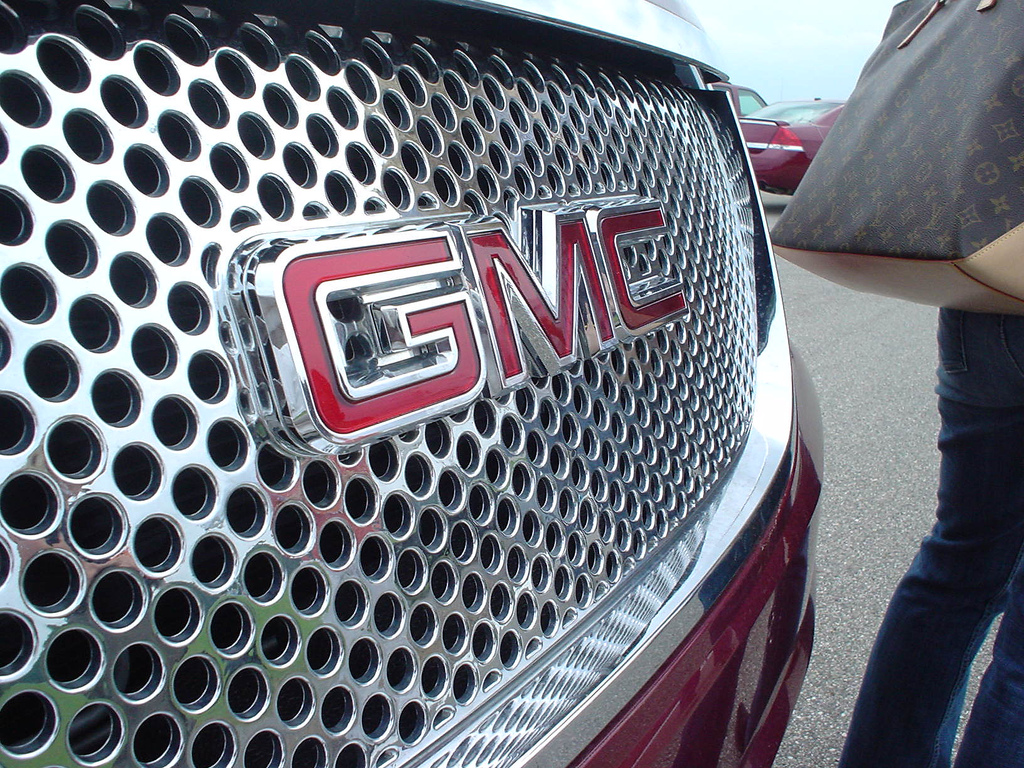 Personal mobility in Canada has experienced several drastic changes as of late, and on Friday, General Motors Canada will announce its plans to evolve with these changes to the best of its ability.

On June 10th, according to reports obtained from the Globe and Mail, GM Canada will announce its intention to hire up to 1000 engineers to further research and development in Canada. It’s expected that these additional resources will be directed towards the initiatives the company has been promoting for the past few months, such as driverless and ride sharing and other forms of autonomous mobility.

The announcement will be made at GM Canada’s Canadian Regional Engineering Centre, Canadian headquarters and two-vehicle assembly plants in Oshawa. Very few additional details have been provided about Friday’s news as GM representatives have not commented.

While no federal or provincial money is attached to this investment in GM’s research and development, both Justin Trudeau and Kathleen Wynne are scheduled to attend Friday’s announcement.

In addition, GM Canada has opened a new office in Waterloo and alluded to the eventual establishment of a Cadillac luxury-car division in downtown Toronto where several engineers may eventually wind up.

The Globe goes on to say that GM Canada president Steve Carlisle has continuously promoted the company’s place in Canada as a hub for innovation and development. Previous expansions on research and development included hiring 100 new engineers last year, bringing the number to 300 at the time.

GM’s two Oshawa plants support over 2500 Canadian jobs, one of which is set to close in 2017. In total, the company employs over 9000 Canadians across the country.

GM Canada has been extremely vocal about its intention to lead the development of disruptive automotive technology amongst its fellow automakers, especially surrounding self-driving cars, committing to have “a fleet” of driverless vehicles ready for testing by 2017.

View the video released by Steve Carlisle inviting Canadians to tune in for the announcement here.