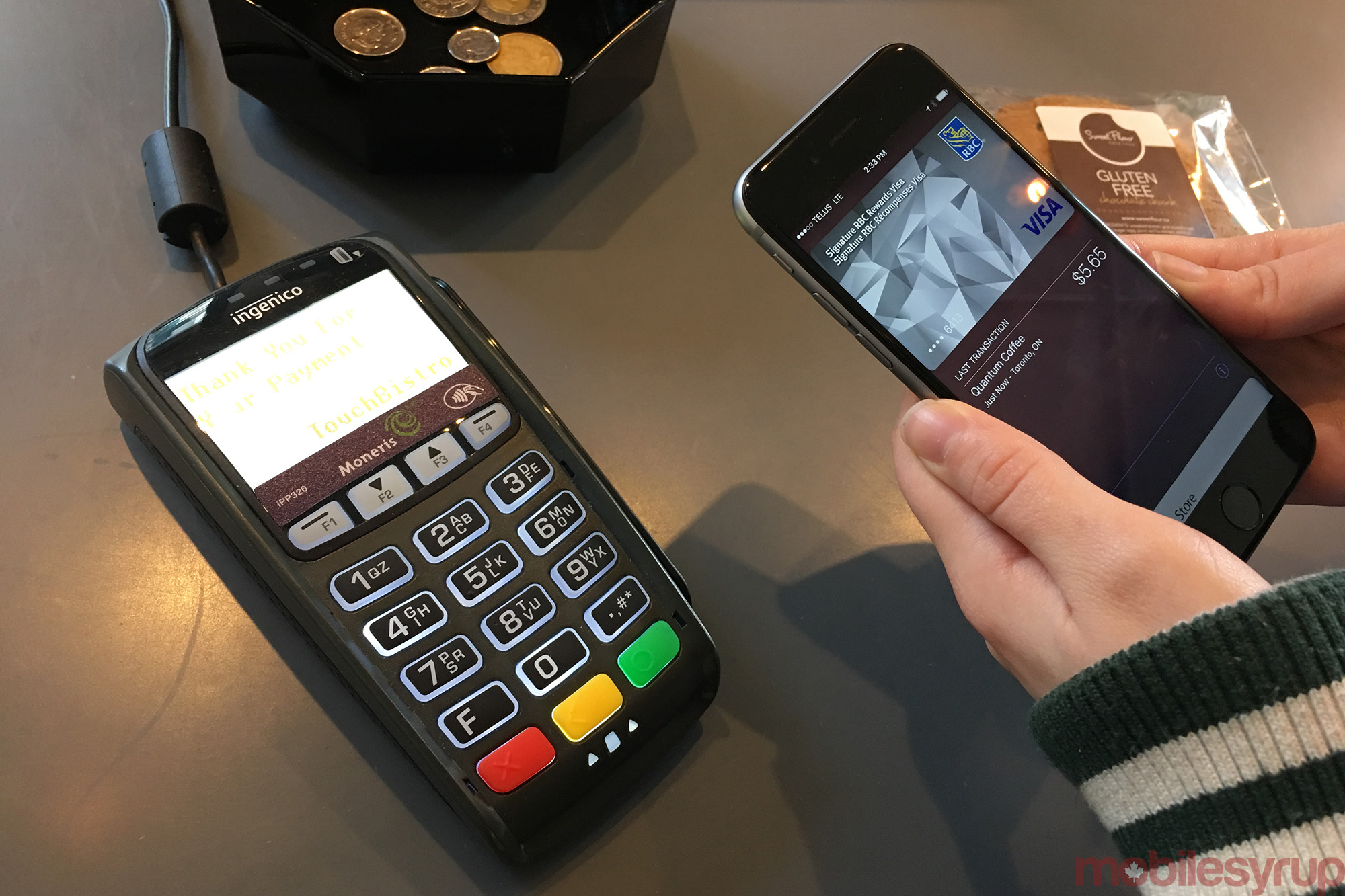 The value of contactless payments made by consumers in Canada more than doubled in 2015, increasing by about $30 billion through 1.2 billion transactions and paving the way for the rise of mobile payments.

Its findings predict that while tap-and-go is now becoming ubiquitous, mobile payments are not likely to become a major factor until 2020, when more Canadians have NFC capable smartphones, and key players in mobile payments release applications that are “more in line with consumer needs.”

To this point, the report cites the fact that almost half of respondents to its survey that owned a smartphone (48.4 percent) do not have any payment app installed on their phones at all. Of those that do, the two most downloaded apps are not mobile wallet solutions. 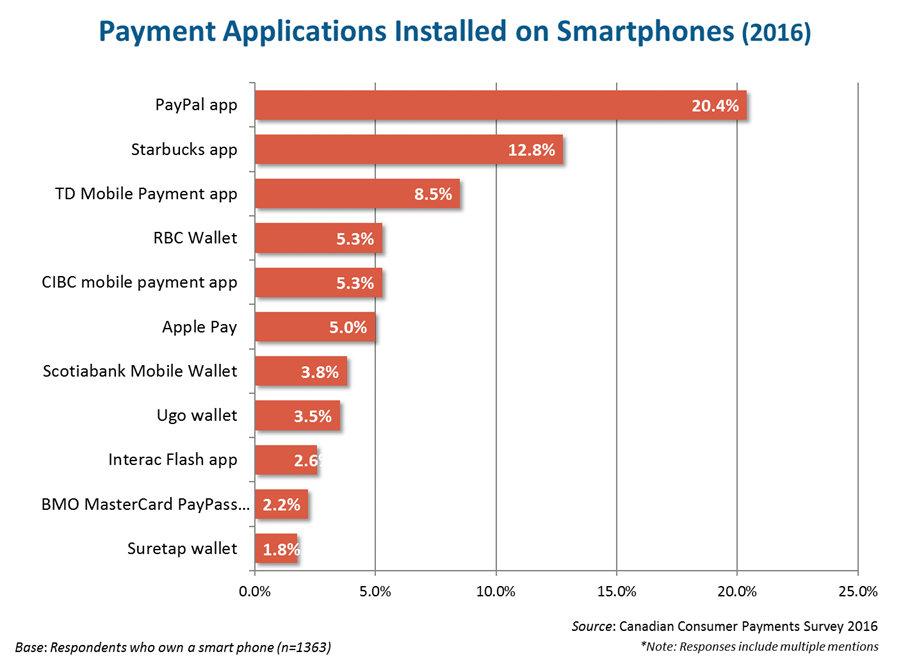 The report specifically predicts that over the next five years, over three quarters of Canadian smartphones will have NFC capability, while smartphone penetration will be at 90 percent. At that point, the adoption rate for mobile payments will be much more likely to speed up.

“At the present time the mobile payments landscape has not yet evolved to the point where it is easy for a consumer to embrace mobile payments,” says Christie Christelis, president of TSI in the release accompanying the report. “NFC phones still have to make their way into the market en masse, and while some mobile payment options do exist, they don’t work seamlessly for every customer, on any phone, with any payment credential, over any network.”

While mobile payments are an exciting future to look towards, the report suggests that as with any new technology it’ll be a while before it’s widely adopted.

After all, the most old-school mode of payment, cash, still makes up a considerable portion of transactions, and TSI notes that usage is declining at a relatively low rate.

However, the firm also offered good news for those anxious to see payments technology accelerate. TSI expects that debit card transactions and credit card transactions will exceed cash transactions in 2016 and 2020 respectively, taking the country one step closer to the digital-based banking of the future.