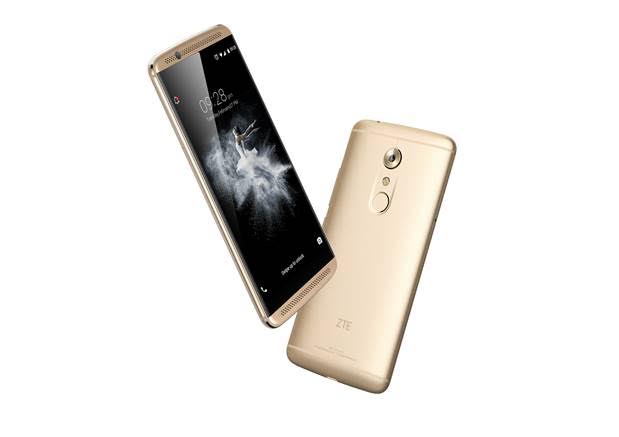 ZTE, a Chinese-based smartphone manufacturer, plans to release its AXON 7 smartphone in Canada later this year.

The phone, which ZTE says is inspired by “luxury cars,” was developed through a partnership with Designworks, a subsidiary of BMW Group, resulting in the phone’s “rounded corners and edges.”

To most people, however, ZTE’s latest full metal unibody offering, with rounded corners and edges, seems to adopt an aesthetic that’s very similar to other high-end Android devices currently on the market.

Canadian pricing and a specific release date is currently unknown, but we’ll update this story when we know more.

Android 7.0 Nougat is now rolling out on the ZTE Axon 7