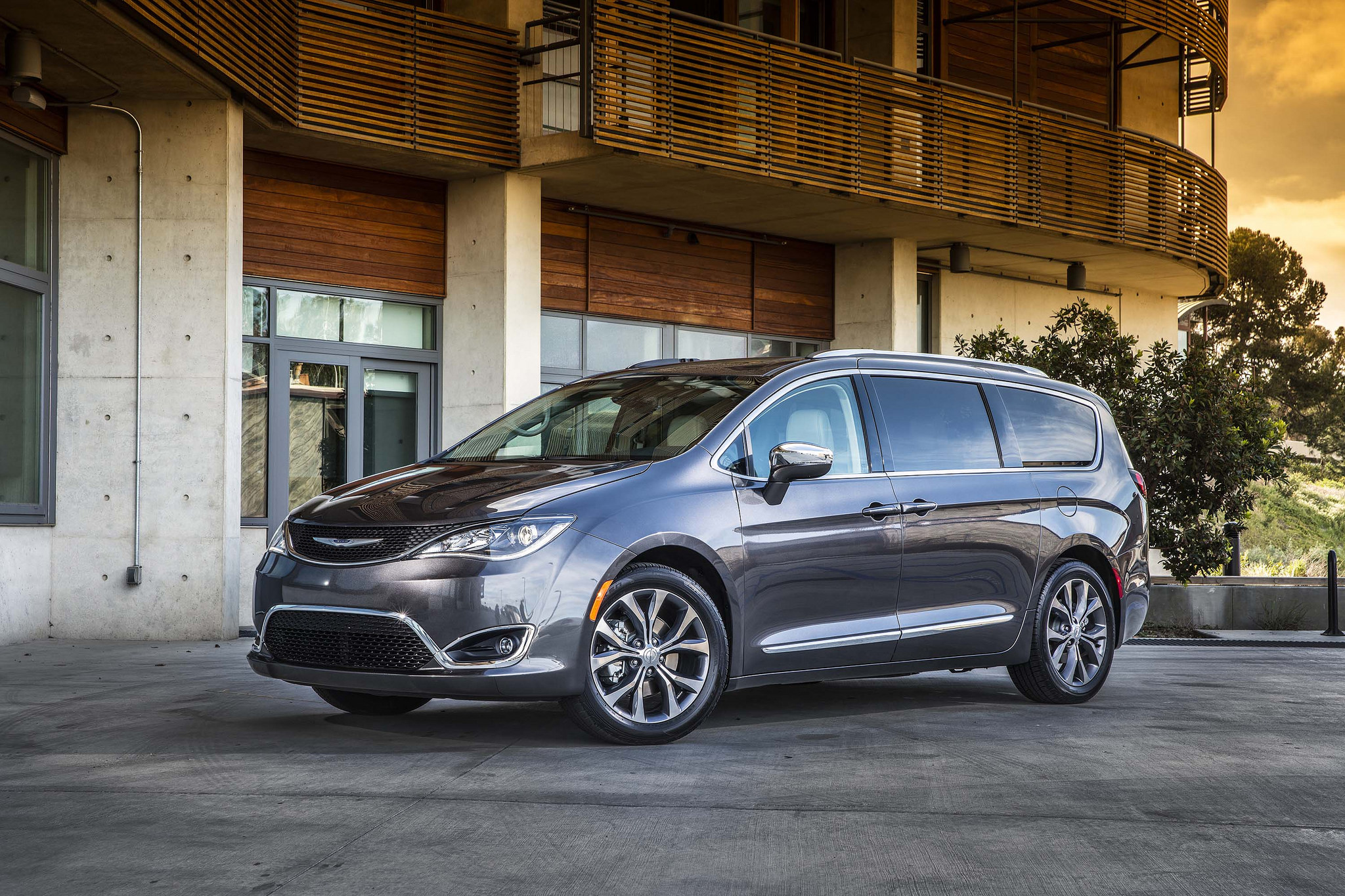 Just last week, it was reported that Google and Fiat Chrysler were teaming up to capitalize on Google’s autonomous vehicle technology.

In a recent development, The Verge reports that Google and Fiat Chrysler signed a deal today to equip 100 2017 Pacifica minivans with plug-in hybrid drivetrains as part of the first phase of developing autonomous vehicles.

This story was first reported this morning by Bloomberg, whose anonymous sources confirmed that Fiat plans to equip the Pacifica with Google’s technology this year.

The article went on to say that this partnership would mark Google’s first significant deal with an automotive company, as a deal with General Motors couldn’t be reached because of conflicts over technology and data ownership.

By adding 100 Pacifica minivans to Google’s test fleet of self-driving cars, which already includes Lexus RX crossovers and Google’s own prototypes, the number of cars available to Google for testing will more than double.

Word of this partnership first surfaced last week, when the industry blog AutoExtremist reported the rumours for the first time.

Since Google’s parent company Alphabet decided it wanted to be the developer of autonomous vehicle technology rather than the primary manufacturer of the physical vehicle, the tech giant has been looking to partner with like-minded automotive manufacturers.

Though few details of the partnership between Google and Fiat Chrysler have been revealed, reports have indicated that the deal is not mutually exclusive, giving both companies the freedom to collaborate with other companies on developing driverless cars as well.