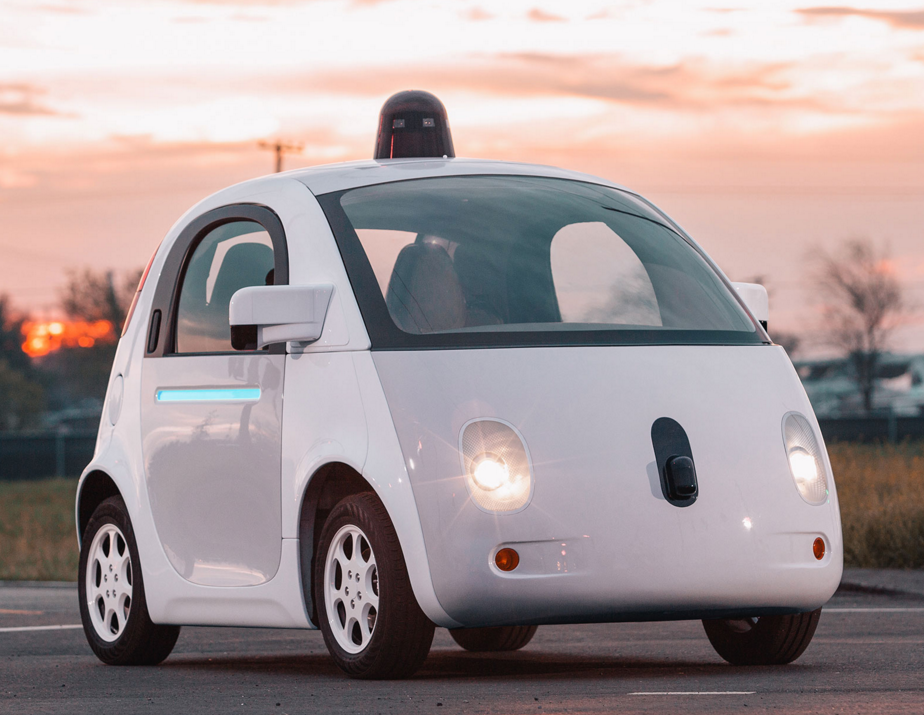 A new rumour indicates that Fiat Chrysler’s and Alphabet’s self-driving cars divisions are in the process of forming a business partnership.

Google’s parent company Alphabet has positioned itself to become a major player in the autonomous vehicles market since it began experimenting with the technology in 2008.

The automotive industry has taken notice of the tech space’s interest in self-driving cars and has since attempted to carve out a space for itself in this emerging market.

Fiat Chrysler is one of many auto dealers working on AV (autonomous vehicle) technology, and has reportedly reached out to several Silicon Valley companies interested in pursuing this market.

According to reports from the Wall Street Journal, a partnership between Fiat and the tech giant has been in the works for several months.

The report goes on to say that Alphabet has been seeking out industry partnerships by offering to sell AV technology that the company has been developing for almost a decade.

Apparently, the heads of Alphabet’s self-driving car division have stated that they don’t want to manufacture the cars themselves, but rather want to facilitate business-to-business sales with auto manufacturers.

This development was first reported by the industry blog, AutoExtremist, and neither Alphabet or Fiat Chrysler have commented.

Related Reading: What happens after self-driving cars come to Canada?