Canadians buying VR hardware have the biggest budgets in the world 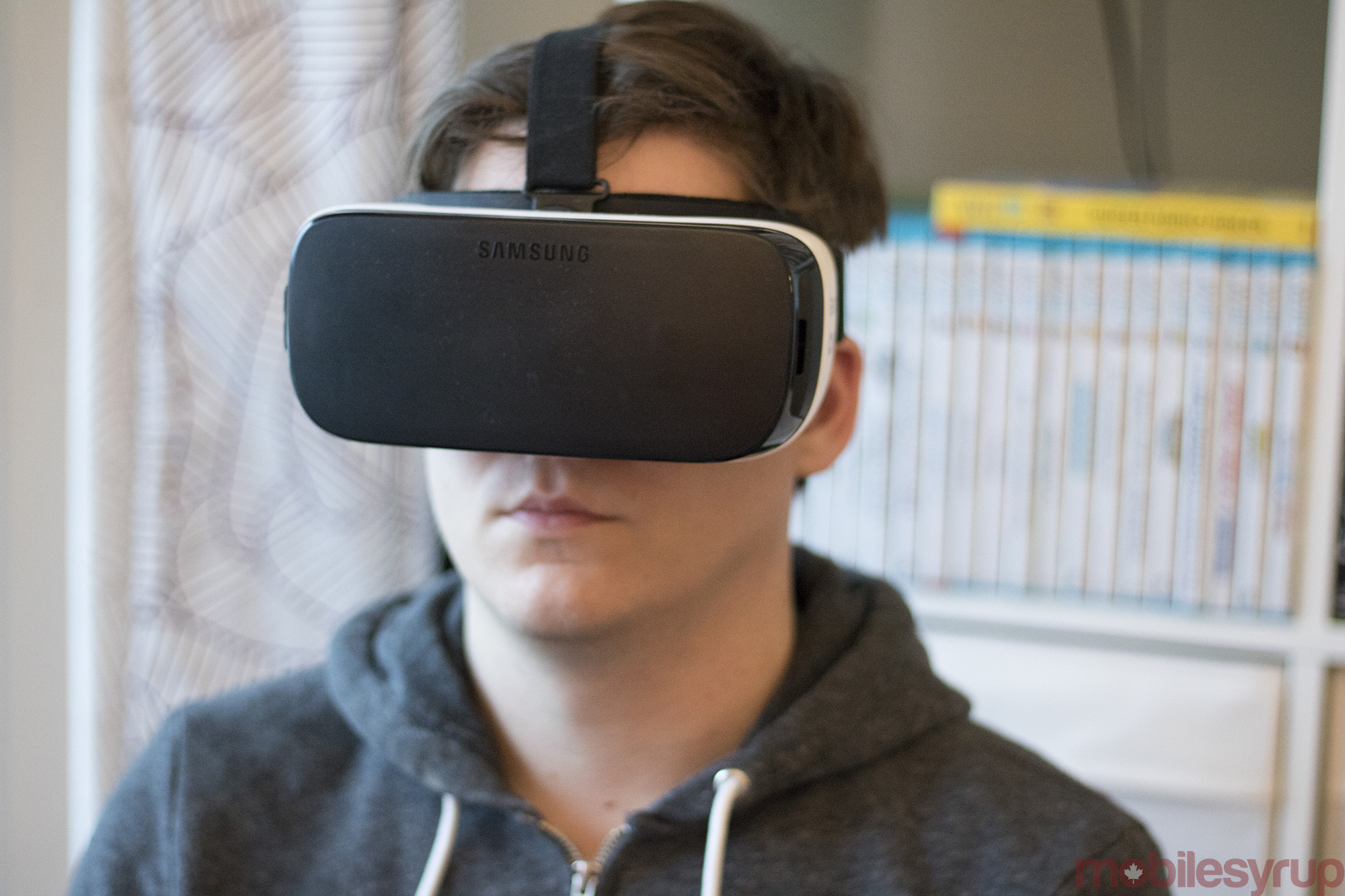 It’s widely believed that 2016 is year of virtual reality, though mainstream adoption of the technology won’t begin for some time.

It’s difficult to ignore the excitement that stems from trying out the technology. Limited availability, however, and high prices remain adoption issues for the burgeoning tech. 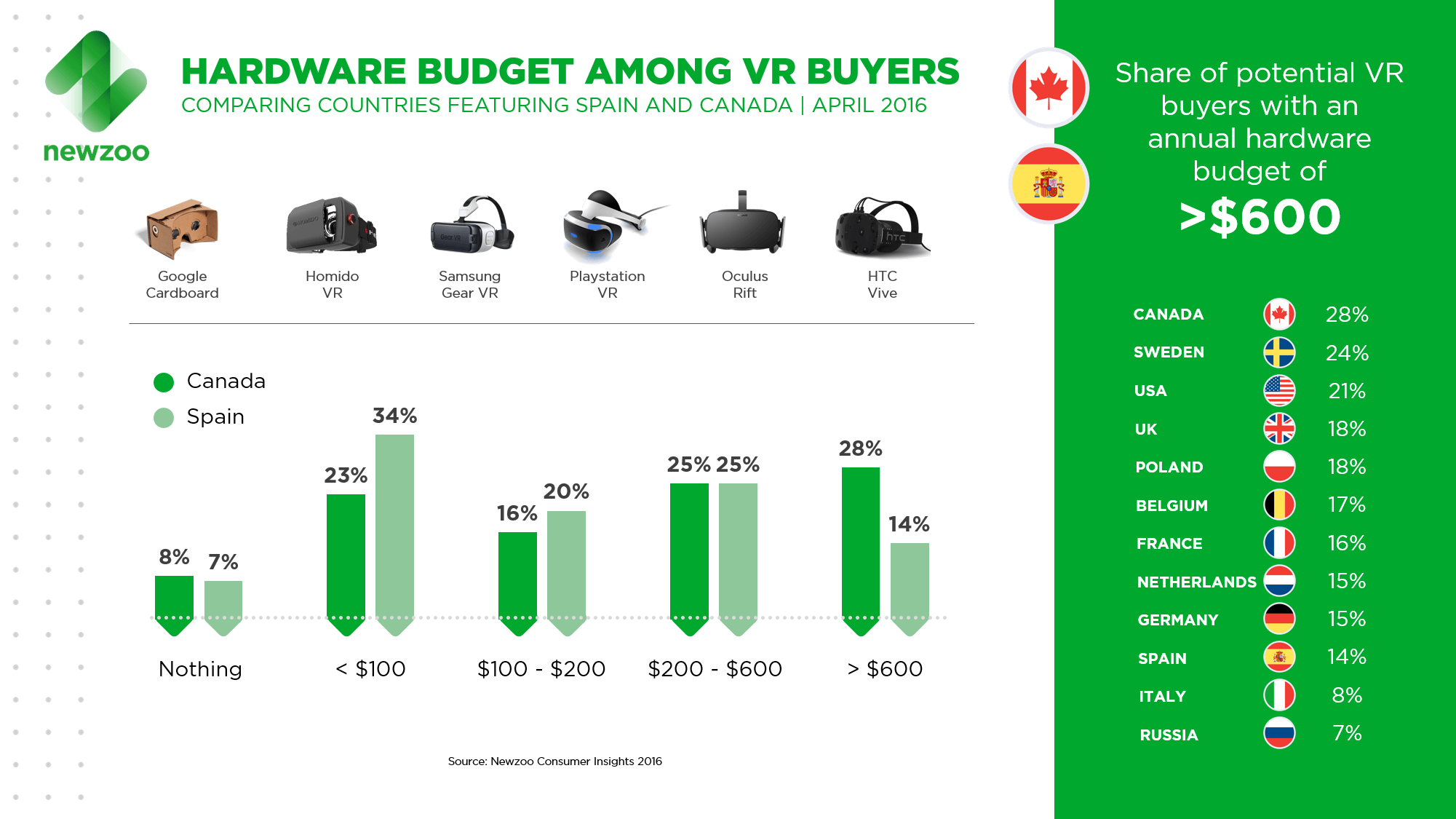 An online survey  of 35,000 people ages 10-65 across 16 countries conducted by marketing firm Newzoo, indicates 11 percent of consumers plan to buy a VR headset, with Spain, Italy and the United States showing the highest levels of interest.

When it comes to annual hardware budget among potential VR buyers, Canada topped the list, with over a quarter of potential buyers budgeting over $600 annually. That kind of budget puts those Canadians in the high-end VR market, if respondents choose to spend their money that way, which only seven percent of those surveyed said they would. 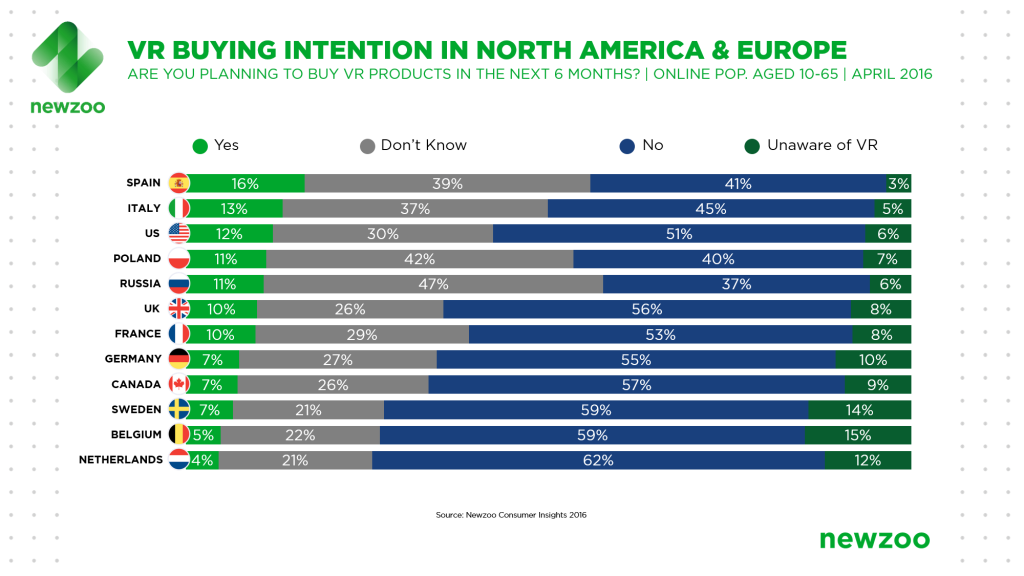 The majority of respondents who described themselves as esports enthusiasts said they planned to purchase VR hardware in the next six months. This is a particularly interesting statistic, as the lucrative esports market is relatively untapped in the realm of virtual reality right now.