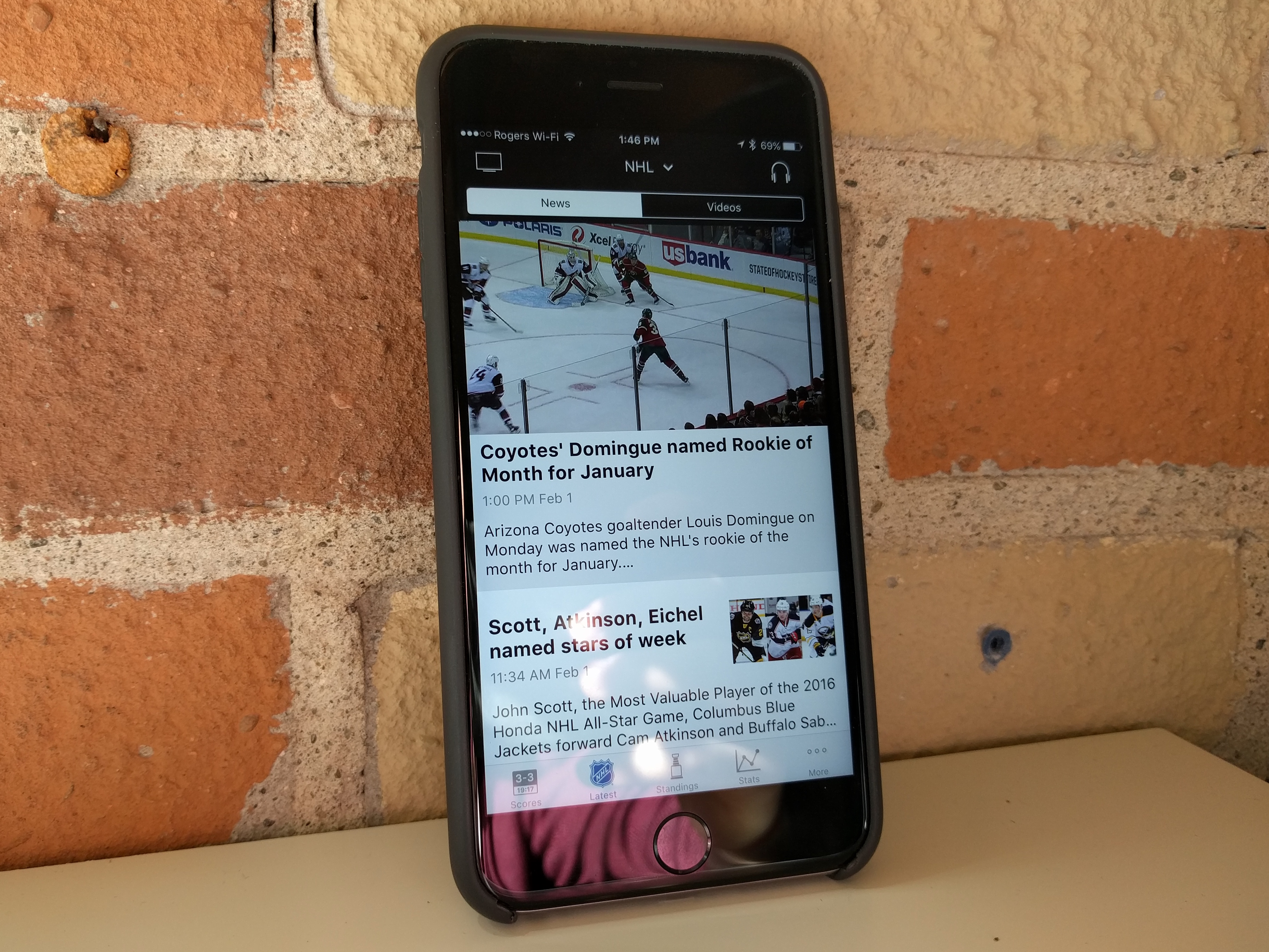 Rogers and the NHL announced today a new GameCentre Live app experience for Android and iOS that revamps the design and offers improved streaming quality and consistency.

Last year, the NHL signed a deal with Major League Baseball Advanced Media (MLBAM, or BAM for short), the interactive and streaming arm of the MLB, to take over its mobile products and improve its often-inconsistent streaming backend. As streaming video proliferated across the internet, BAM has been tasked with overhauling not only its own infrastructure but that of the PGA and the NHL. As part of Rogers’ multi-billion dollar 12-year licensing deal with the National Hockey League, it too has signed a five-year agreement with MLBAM to optimize the NHL’s mobile and streaming products for Canadian audiences.

The new app has a similar but slightly improved interface on both Android and iOS, but the main improvements come in the form of higher-quality, 60 frame per second streaming with at five megabits. For comparison’s sake, a typical HD Netflix stream is around three megabits. 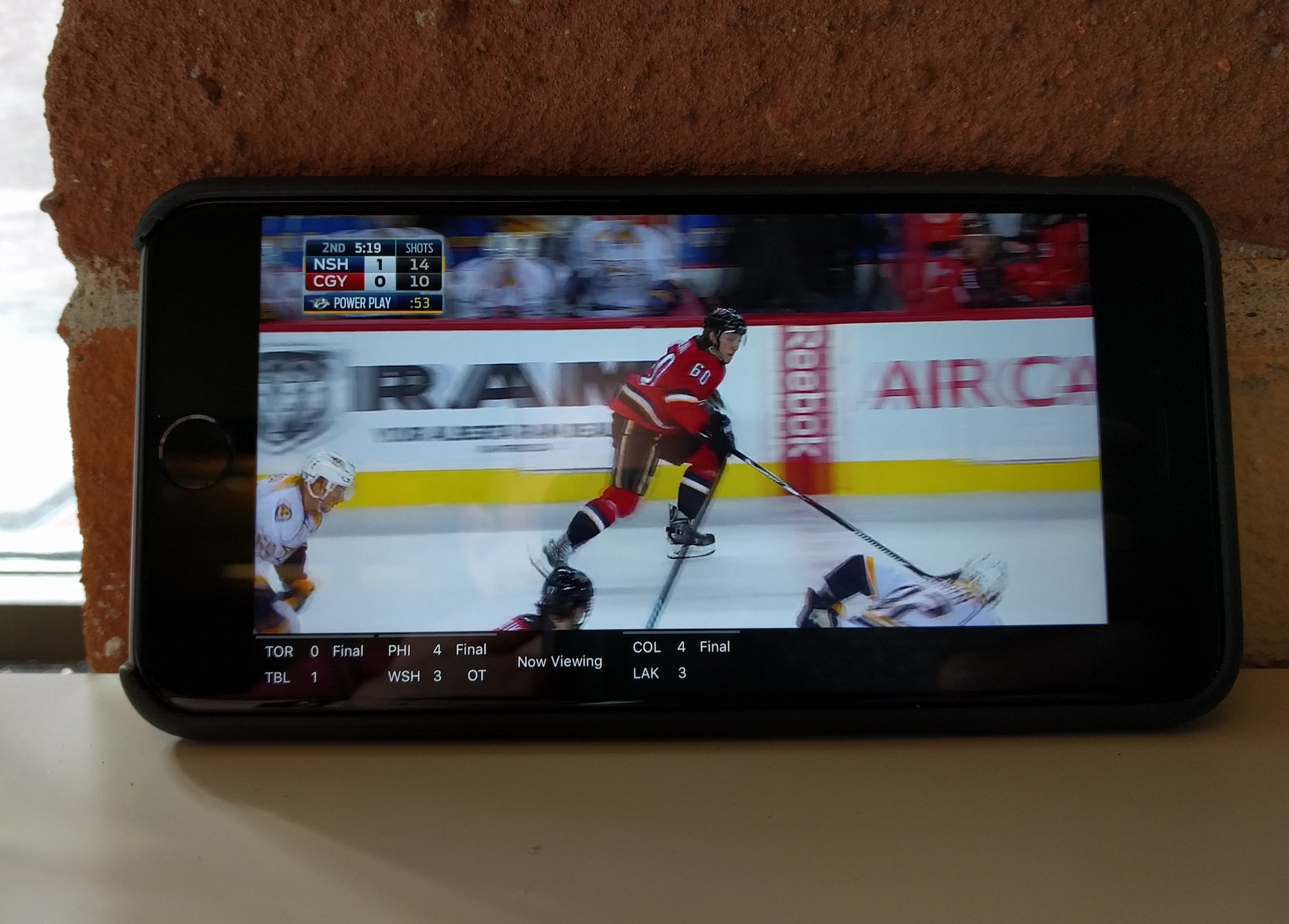 Another popular request, multitasking and picture-in-picture support, has been implemented for newer iPads, while iPhone and Android smartphone users can now customize their home pages with favourite teams. Notification settings are also now more granular, allowing users to select particular updates from individual teams, or the league as a whole. Fourth-generation Apple TV users can also now restore purchases from within the app.

Rogers notes that its own customers will continue to receive GamePlus — live footage from alternate angles on and around the rink — while all subscribers will benefit from regular and postseason games with no blackouts.