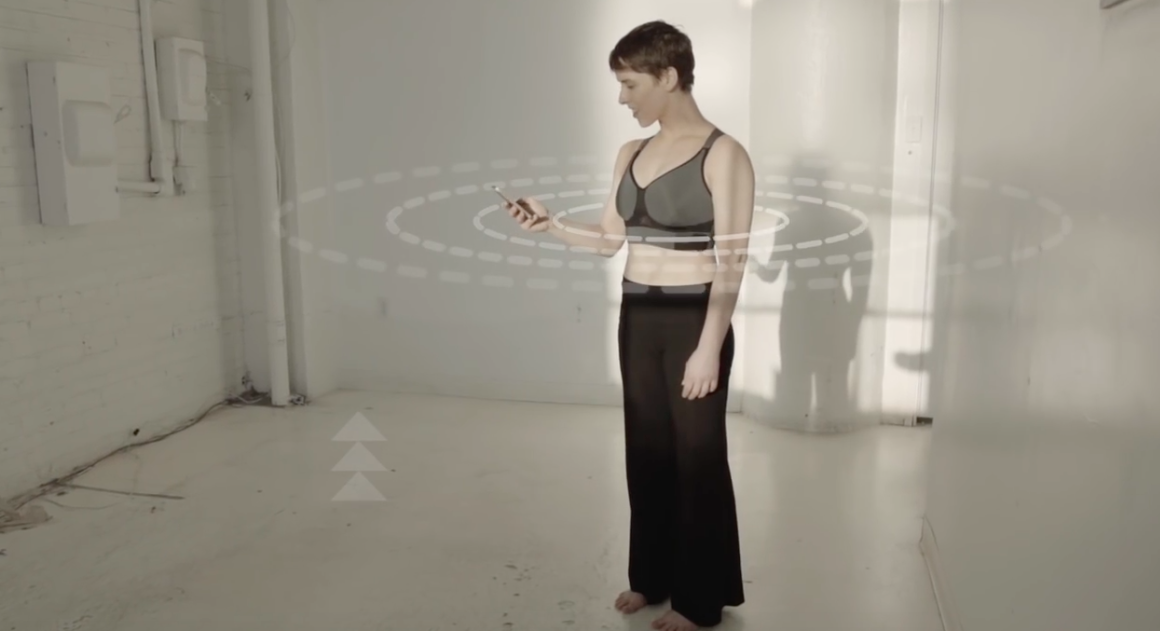 With the media portion of CES set to start in a few short hours, one of the first Canadian companies to make a splash at the annual tech show is OmSignal.

The Montreal-based startup, best known for working with Ralph Lauren on a smart compression shirt for men, has a new biometric-tracking smart bra for women that want to get more out of their workouts.

Like the company’s compression shirt, the OmSignal Bra incorporates advanced textiles into its design. It also includes a small black box that attaches to the bottom of the garment. Together, these two components work together to track a variety of data — including calorie burn, as well as heart rate and breathing rate.

That information is then relayed and displayed on the company’s mobile app, though the wearer doesn’t need to bring their smartphone with them when they go out to exercise; the bra’s black box is able to save all the data it records for later use. Once the user’s data is on the OmSignal app, it can be shared with other fitness tracking programs like Apple Health, Nike+ and Runtastic. 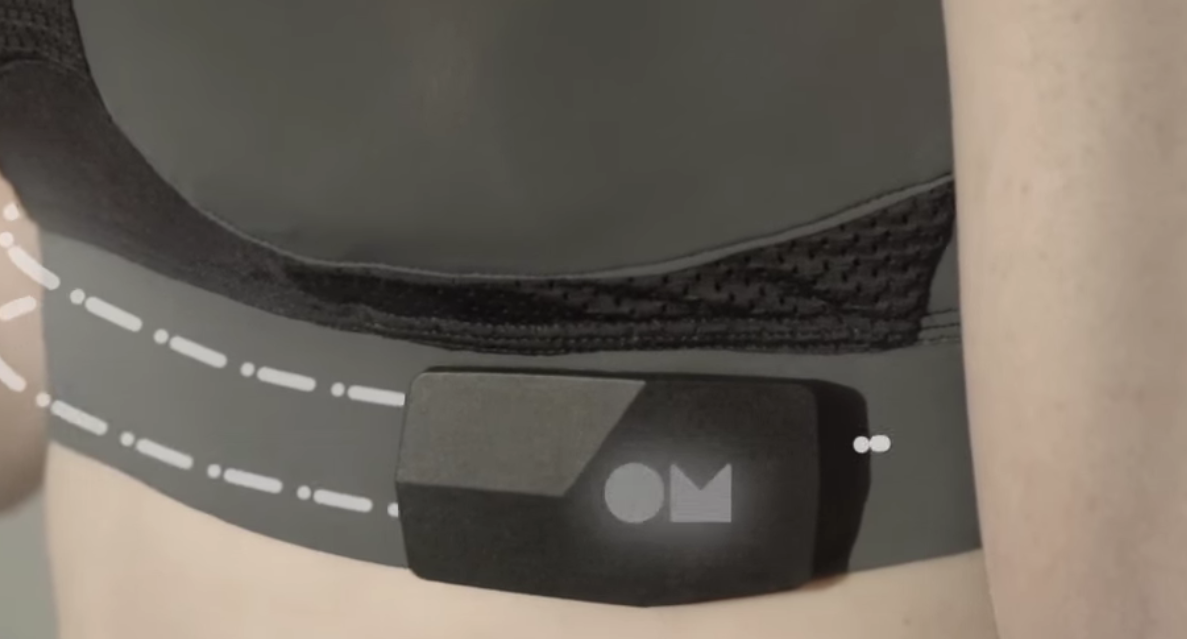 The OmSignal Bra is set to ship in the springtime. According to The Verge, OmSignal plans to sell the garment for about $150 USD. At first blush, that seems like a high cost for a single piece of clothing, but it’s a price point that’s comparable to other smart bras on the market. Victoria Secret sells an $72.50 USD sports bra that, with the help of integrated electrodes, allows the wearer to hook up an external heart rate monitor, but it lacks the sensor integration of OMSignal’s connected device.

Beyond the form, the Montreal-based company intends to provide the OmSignal Bra significant function through its also newly announced OmRun platform. In addition to the standard metrics of most fitness platforms (distance, pace, heart rate, calories, etc.), OmSignal claims OmRun will feature metrics exclusive to its platform, including fuel spend, breathing rhythm, fatigue levels, and biometric effort. OmRun will also feature a biometric coach, telling you how hard you’re working, how hard you should be working, and providing optimization tips.

Douglas Soltys contributed to this story.