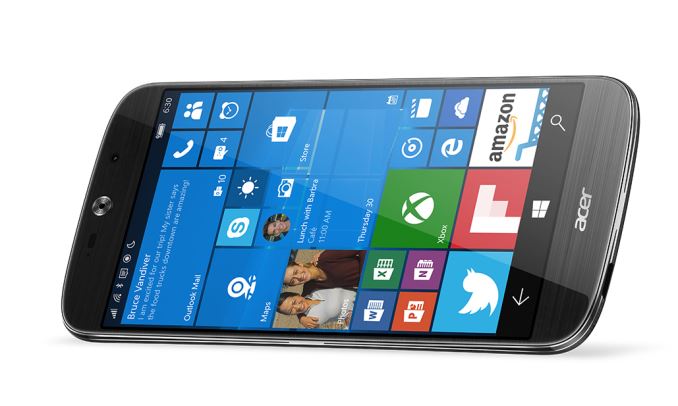 After countless teases over the last few months, Acer has officially announced its first Windows 10 Mobile smartphone at CES 2016. 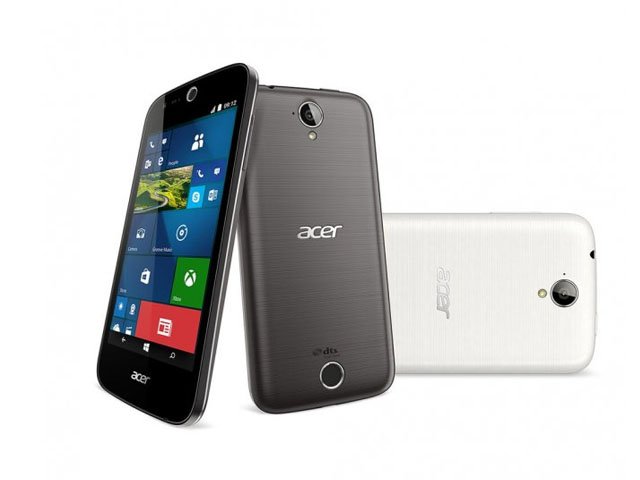 Besides the fact it’s one of the first non-Microsoft manufactured smartphones to ship with Windows 10 Mobile, the Liquid Jade Primo is also well-appointed when it comes to the specs department. The phone includes a Snapdragon 808 processor; a 1080p AMOLED display sourced from Samsung; a 21-megapixel rear-facing camera with a f/2.2 lens, as well as an 8-megapixel front-facing camera. On the connectivity front, the phone comes with WiFi 802.11 ac module and USB Type-C support.

Originally shown off at IFA way back in September, Acer has taken to calling the Primo its first “PC Phone,” owing to the fact the device can run an external monitor thanks to Windows 10’s Continuum feature.

Acer has yet to comment on the Primo’s Canadian pricing and availability.