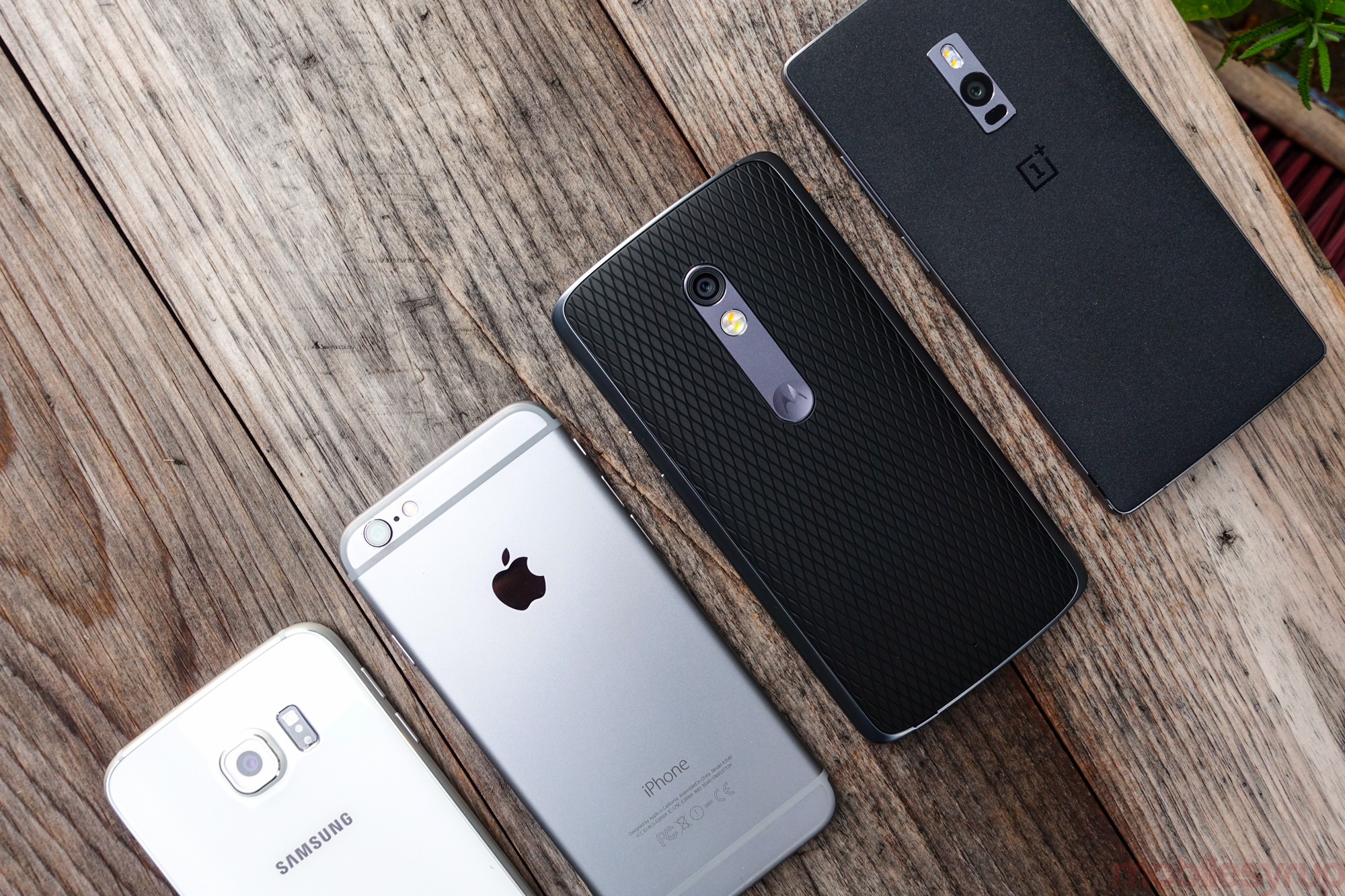 Smartphone shipments are expected to grow just 9.8 percent in 2015, according to research firm, IDC. The company takes an annual snapshot of mobile’s various facets, including unit shipments and market share, and has determined that while the smartphone market will continue to expand year over year until 2019, the annual rate of growth will decline to  an average of 4.7 percent by the end of the decade.

This year, Android OEMs are expected to ship a combined 1.16 billion handsets, up 9.5 percent from the previous year, for a whopping 81.2 percent market share. That number is expected to rise to 1.54 billion, and 82.6 percent, by 2019, but like all other platforms Google’s mobile operating system won’t grow as quickly in the coming years.

Much of the tepidness can be attributed, at least this year, to slowdown in China’s economy, as well as longer replacement cycles for smartphone users in Latin America and Western Europe.

Apple, which is expected to rise 17.3 percent over 2014 numbers to 15.8 percent market share, shipped 226 million iPhones in the year, but IDC expects the company’s money maker product to slow to sub-4 percent growth by 2019. The research firm says that in many countries, the second-hand iPhone market is eating into Apple’s potential revenue, so the company must expand its trade-in and upgrade programs beyond the few it is in today.

Windows Phone, IDC says, will grow only slightly between 2015 and 2019, from 2.2 percent to 2.3 percent, shipping between 31.3 million and 43.6 million units in the years, respectively. “Despite all the effort Microsoft has put into the launch of Windows 10, IDC does not expect Microsoft’s share of the smartphone OS market to grow much over the coming years,” the company wrote in its press release, noting that even worse for Microsoft is that the average sales price of a typical Windows Phone is $148 USD, some $71 lower than the equivalent Android, which practically owns the low-end market.

IDC expects smartphone shipments to reach 1.86 billion by 2019, crossing the two billion mark sometime in 2021. With over four billion potential smartphone users around the world, there is still lots of growth potential for companies like Apple and Samsung, but much of the market share will be eaten by local companies such as Xiaomi and, according to IDC, Cyanogen Inc.