Samsung Gear S2 may get iOS support later this year 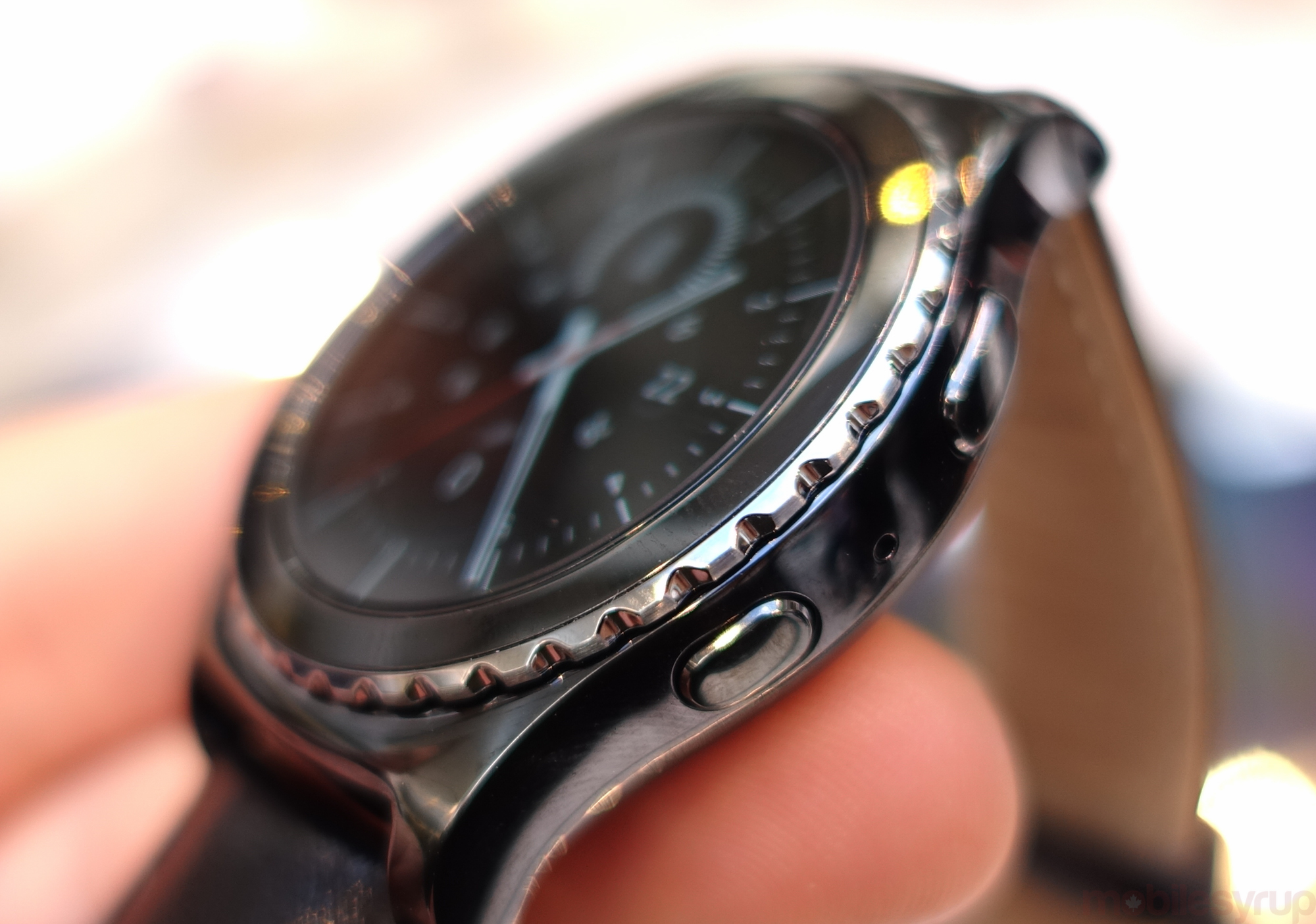 Smartwatches haven’t exactly been flying off the shelves since they first came to the market two years or so ago. One of the reasons for this seems to be because some smartwatches are only compatible with specific mobile operating systems. For instance, the Samsung Gear S2 is a Tizen-powered device that currently only works with Android smartphones.

However, a new report says that the Gear S2 may end up getting iOS support in the near future, even by the end of this year. The alleged support would include an iOS app to set up and customize the smartwatch. The report also says that all features open to Android users will also function with iOS, but Samsung Pay would specifically require the use of a Samsung phone.

Though Samsung has not yet confirmed that iOS support is coming, the company mentioned in September that it was looking into possible iOS support for the Gear S2.