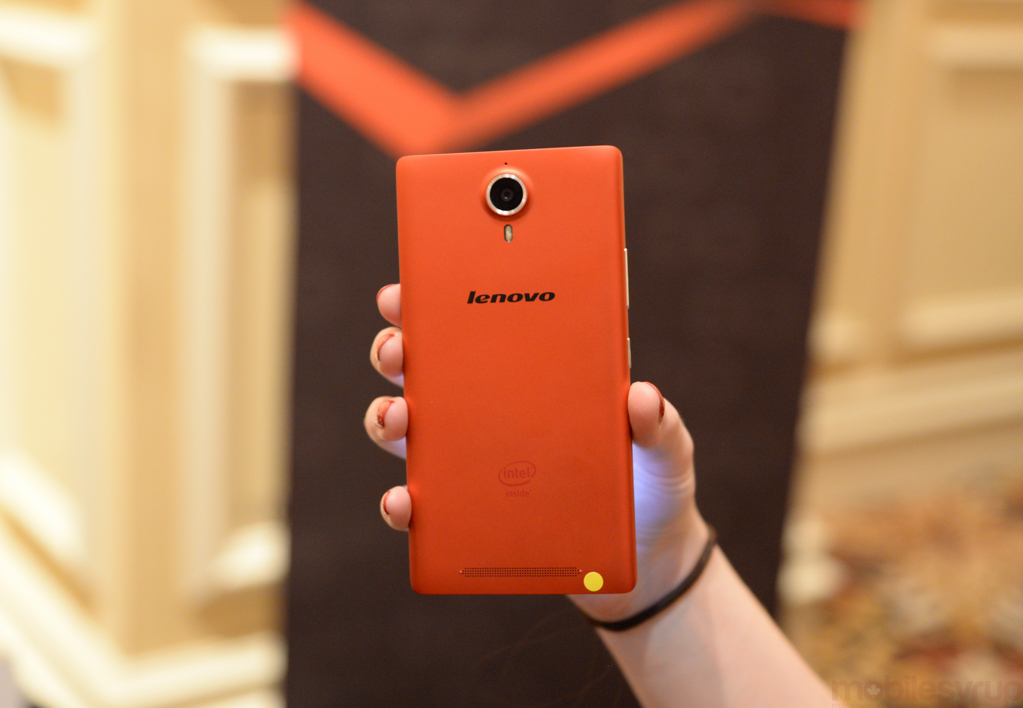 Lenovo has been running a very successful PC business for a long time, but as we’ve seen before, the mobile business is a tough one. From its latest quarterly earnings report, the company lost a total of $714 million, thanks in part to its Motorola purchase and about $300 million worth of unsold phones.

Despite the overall loss for the first time in six years, Lenovo says sales are are actually up, and its PC division is slowing, but less than rivals. The company says that it will be able to save $650 million this year — though as a result of cutting over 3000 jobs.

As for the mobile market, Lenovo’s smartphone sales outside of China now represents 70 percent of total units sold, up from 19 percent a year ago, and sales overall rose 11 percent over the same period a year ago. Though Motorola contributed $1.4 billion to Lenovo’s total revenue, the company believes it will take one to two more quarters before the division breaks even.

Overall, the company says it believes it will bounce back and turn a profit in as few as six months, but that will remain a big challenge given the slowing growth of smartphones and tablets, and the shrinking PC market.