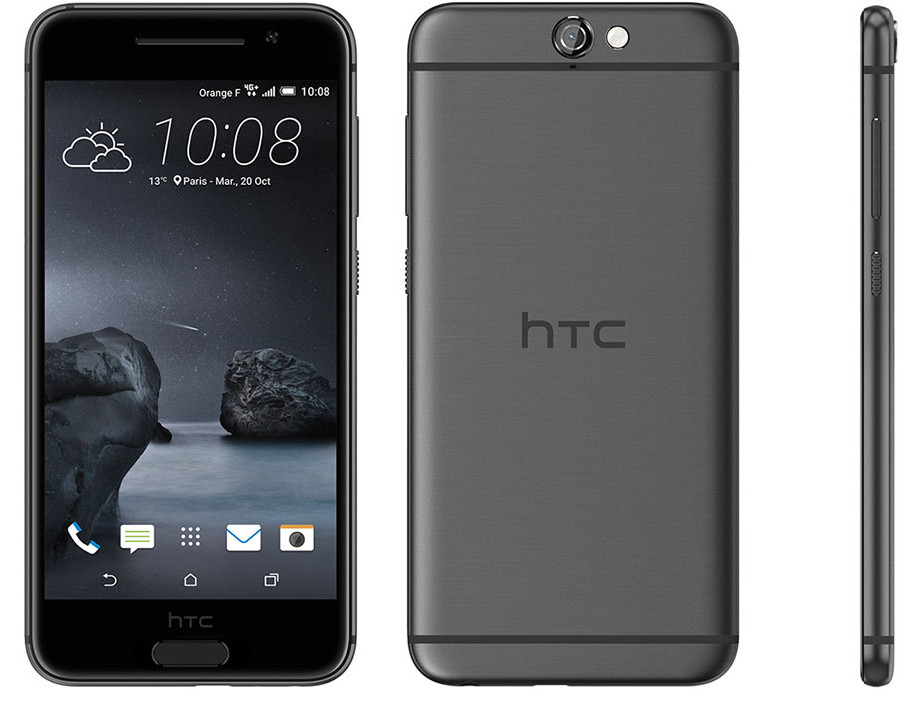 In case you thought you there was no way the iPhone lookalike HTC One A9 was real, French national carrier Orange has posted an online listing for the phone ahead of its October 20 unveiling.

The posting includes new, non-watermarked photos of the device, as well as details on European pricing.

Orange lists the outright cost of the A9 at €599.90. Converted to Canadian Dollars, that’s about $889.32 — a steep price for what is ostensibly supposed to be a mid-range phone. For those that haven’t been following along, the A9 is reportedly set to ship with a Snapdragon 617 or 620, 2GB of RAM and 16GB of internal storage. 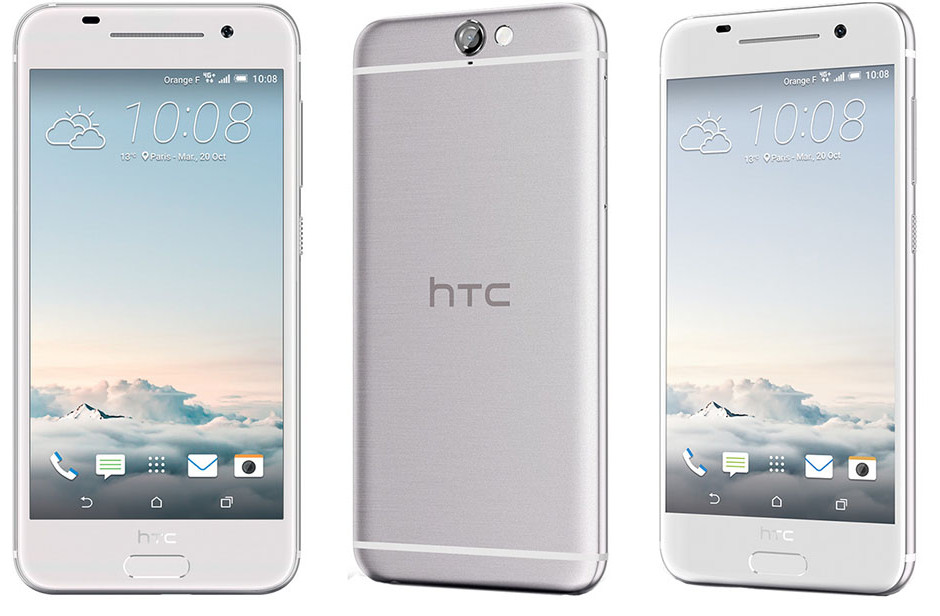 Speaking of internals, the Orange listing confirms the A9 will include a 5-inch 1080p display and 13-megapixel main camera. It also states the phone will ship with Android Marshmallow, and a 4-megapixel front-facing camera.

For HTC’s sake, let’s hope there’s something special in that metal casing.