App of the week: PinTasking 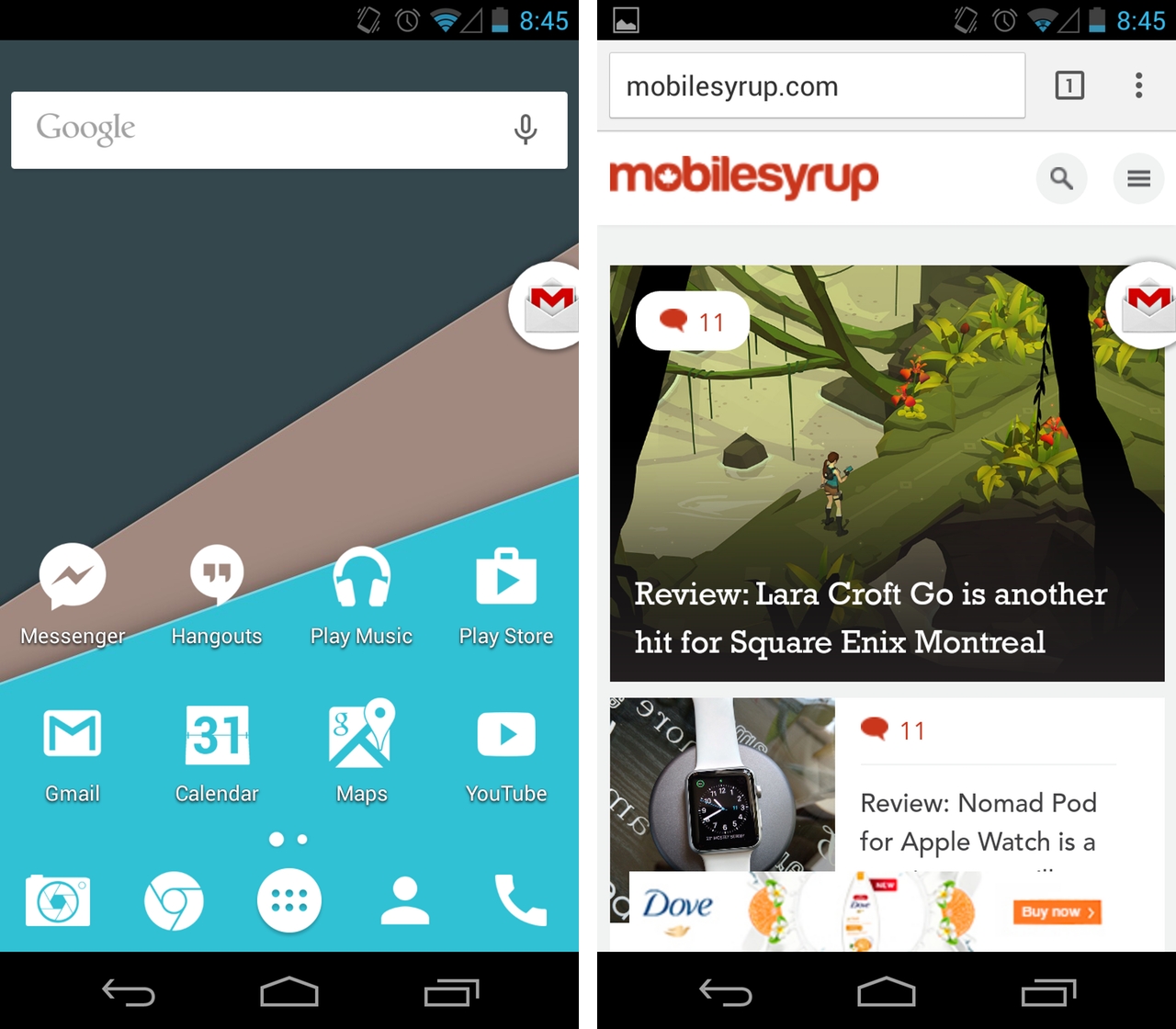 Released earlier this week, PinTasking is an app that any Android user that wants to maximize their productivity should try out.

As its title suggests, PinTasking allows one to create persistent pins from apps and webpages, and attach them to the Android home screen.

Pinning an app or webpage is done by pulling down the notification drawer and tapping on the “Tap to pin” button. Once you have an app or webpage pinned, it will initially appear on the right hand side of your smartphone’s screen, though you can reposition and resize the pins as you fit, and they stick around even when you’re in a different app.

This is the magic of PinTasking. With a bit of creativity, it’s possible to find a lot of different uses for this type of functionality. One use case I was able to come up with quickly was to pin Facebook Messenger, Google Hangouts and the Android SMS app to the same screen. I was then able to carry on three different conversations, across each of the three different apps, with relative ease.

The idea here is not to keep a static set of pins on your homescreen, but to adapt them as your working on different tasks.

The other nifty feature PinTasking brings to the table is the option to repurpose the gesture of pulling up on the home button for switching between tasks. Instead of using this gesture to bring up Google Now, PinTasking lets you use it as a kind of alt-tab. Once you’ve set it up properly, you can quickly switch between the two most recent apps you were using. This doesn’t seem like much at first—after all, it’s pretty easy to do that already with Android’s excellent app switcher—but it helps add that extra bit of speed that makes the process of switching between apps even more fluent.

Indeed, I think that’s the main the main thing to takeaway from PinTasking: it takes a bit of time to get used to the workflow it wants you to adopt, but once you do, it feels like you have a super charged smartphone in your hand.

PinTasking is free to download from the Play Store, though to get the most out of it, you’ll want to purchase the pro version. At $4.86 CAD, it’s definitely worth the price of admission as it opens up the ability to pin an unlimited number of tasks, and adds a wealth of customization options.