Square Enix reinvents itself for the mobile gaming world 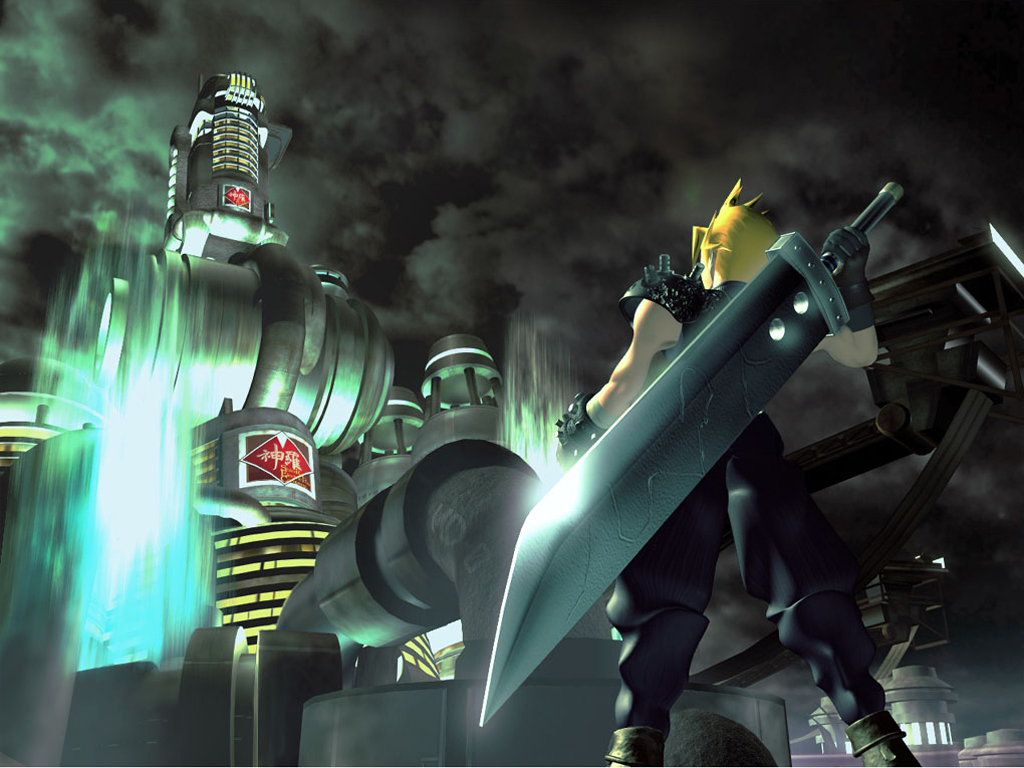 Over the last few years, there’s been a monumental shift in the gaming industry towards the world of mobile, and every major publisher wants a piece of the action. For example, EA has seen some success in the space after purchasing PopCap Games for $1.3 billion in 2011. Konami has plans to shift its attention to mobile following the release of Metal Gear Solid 5: The Phantom Pain, and even Nintendo will enter the mobile arena in 2016 thanks to the company’s partial acquisition of DeNA.

Mobile is the new frontier; the wild west of the gaming industry that could soon become bigger than even console gaming, and every developer wants in on this new profitable micro-transaction filled party.

Square Enix is a perfect example of how a developer/publisher can successfully shift its attention to mobile, while still managing to keep one foot in the traditional console gaming world. 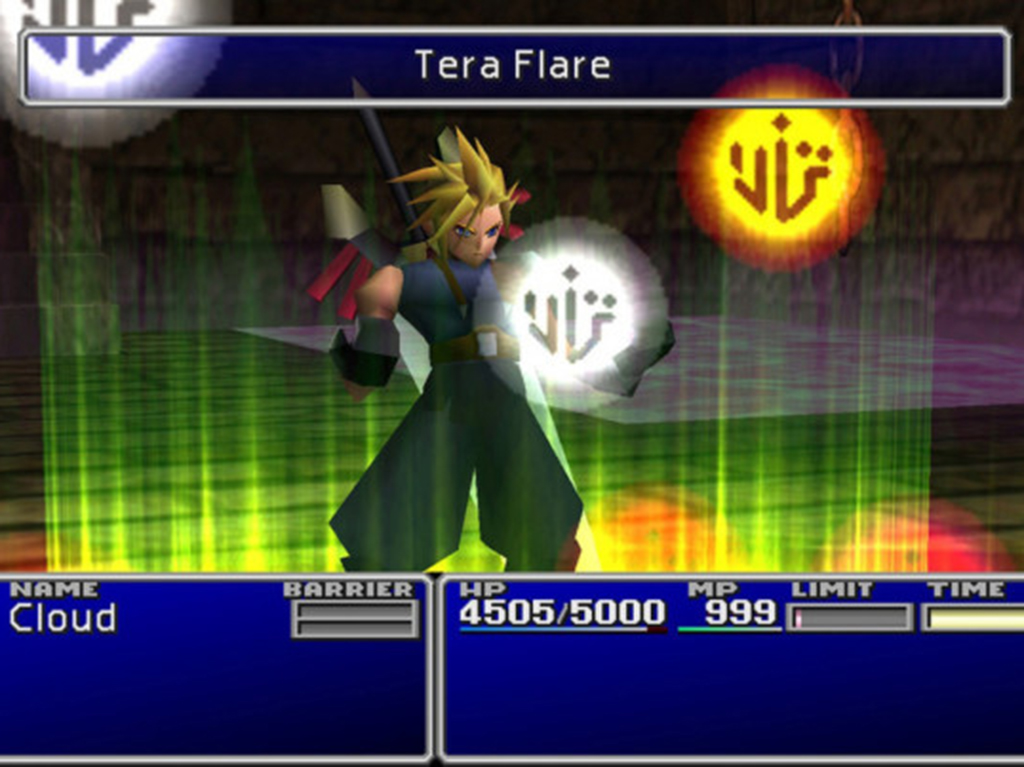 The company continues to publish marquee franchises like Tomb Raider, Hitman and while the Final Fantasy series doesn’t hold the same cache it once did, it’s still a significant part of the company’s stable of developers (the Final Fantasy XV demo actually looks pretty spectacular). Other than the above titles, Square Enix’s console gaming efforts have been relatively lacklustre over the last few years. Lets just try to forget about the horrible Final Fantasy XIII (and its three sequels), which to this day remains the only game I have ever returned to a store.

The one area the company continues to shine is in mobile. Since 2007, Square Enix has been involved with the release of approximately 70 mobile games in North America alone, and many of these titles are the company’s fondly remembered Japanese role-playing games. If you look at the number of titles released in Japan as well as the rest of the world, the number of mobile games Square Enix has released over the last few years increases dramatically.

Basically, Square Enix owns the mobile world and has the profit and growth margins to prove it. 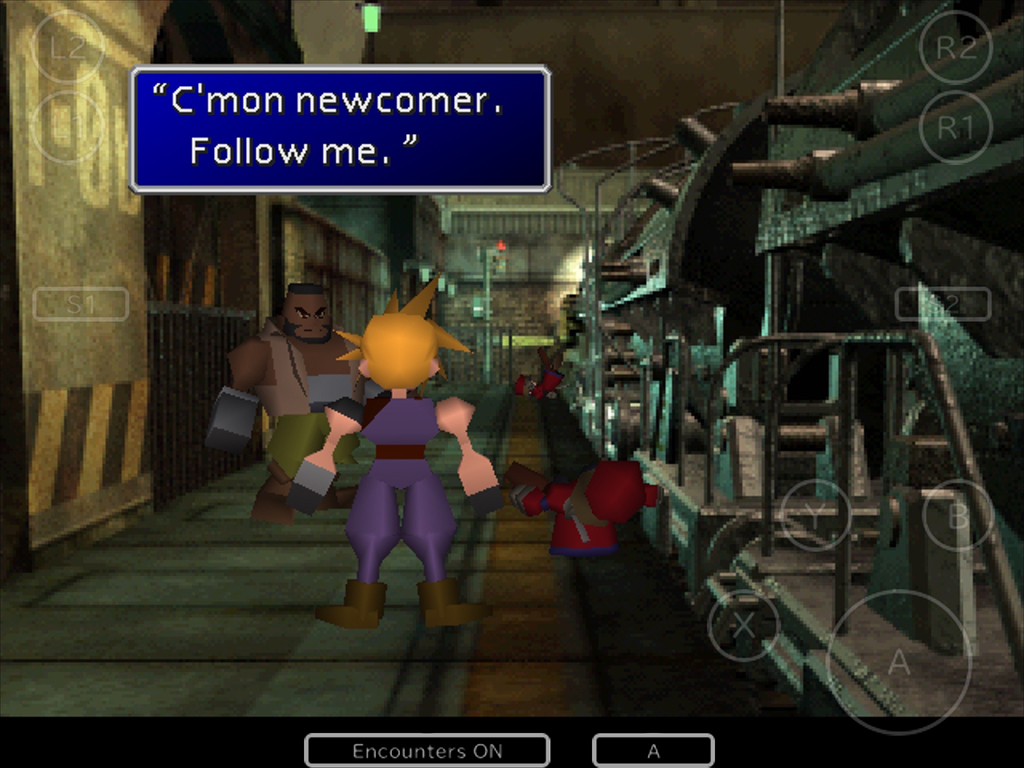 The company experienced a 49 per cent growth (US$81.7 million) in profit during the last fiscal year, despite releasing and publishing less traditional console titles than the company has in the past. This growth is mainly due to the company’s solid retro-fueled catalogue of mobile games.

It’s also important to point out that unfortunately not all of Square Enix retro mobile games are perfect. Final Fantasy V and VI, for example, two of the series’ best titles, received a visual makeover anyone who’s a fan of the original versions of both games likely won’t be able to stand.

And then there’s even better retro ports like Final Fantasy Tactics: The War of the Lions. Let’s try to forget about Final Fantasy Record Keeper (although the game is reportedly a big money maker for the company), which is developed by DeNA, and the even worse, Final Fantasy All the Bravest.

This brings me to Square Enix’s latest and possibly most anticipated retro release, Final Fantasy VII, which dropped last week on iOS and Android. This game is yet another example of a generally solid but still underwhelming effort on the part of Square Enix.

Final Fantasy VII doesn’t feature the same touchscreen controls as other retro Final Fantasy mobile ports, and instead includes a distracting on-screen gamepad, which I found strange given the port is designed for touchscreen enabled mobile devices.

Additionally, Final Fantasy VII’s blocky graphics (have you seen Cloud’s hands? They’re actual squares) haven’t aged as well as the 2D pixels featured in older Final Fantasy titles, but other than these minor drawbacks, Final Fantasy VII is a faithful port of one of the game’s most fondly remembered titles. The ability to avoid random encounters and just enjoy the game’s story is a welcome addition to Square Enix’s classic.

This is exactly how Square Enix is owning the mobile world – by releasing generally solid ports of fan favourite titles, playing off the rampant nostalgia currently fueling the video game world. 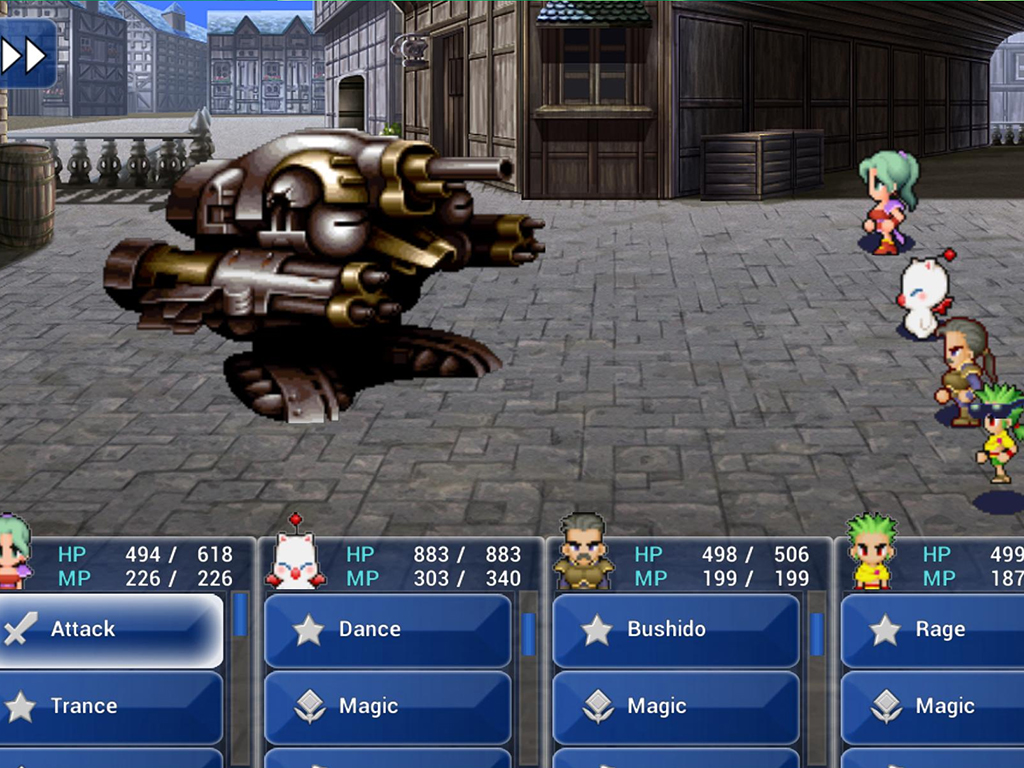 I just wish Square Enix would put in a little more effort into some of its retro remakes. While many of these games have minor issues, they’re still enjoyable even though they come with a hefty price tag that people actually seem willing to pay (Final Fantasy VII costs $15.99 in the iOS App Store).

While some might see the shift away from console gaming at Square Enix as a bad thing, I think it’s great to see a company adapting to the rapidly changing video game industry landscape in a way that makes sense.