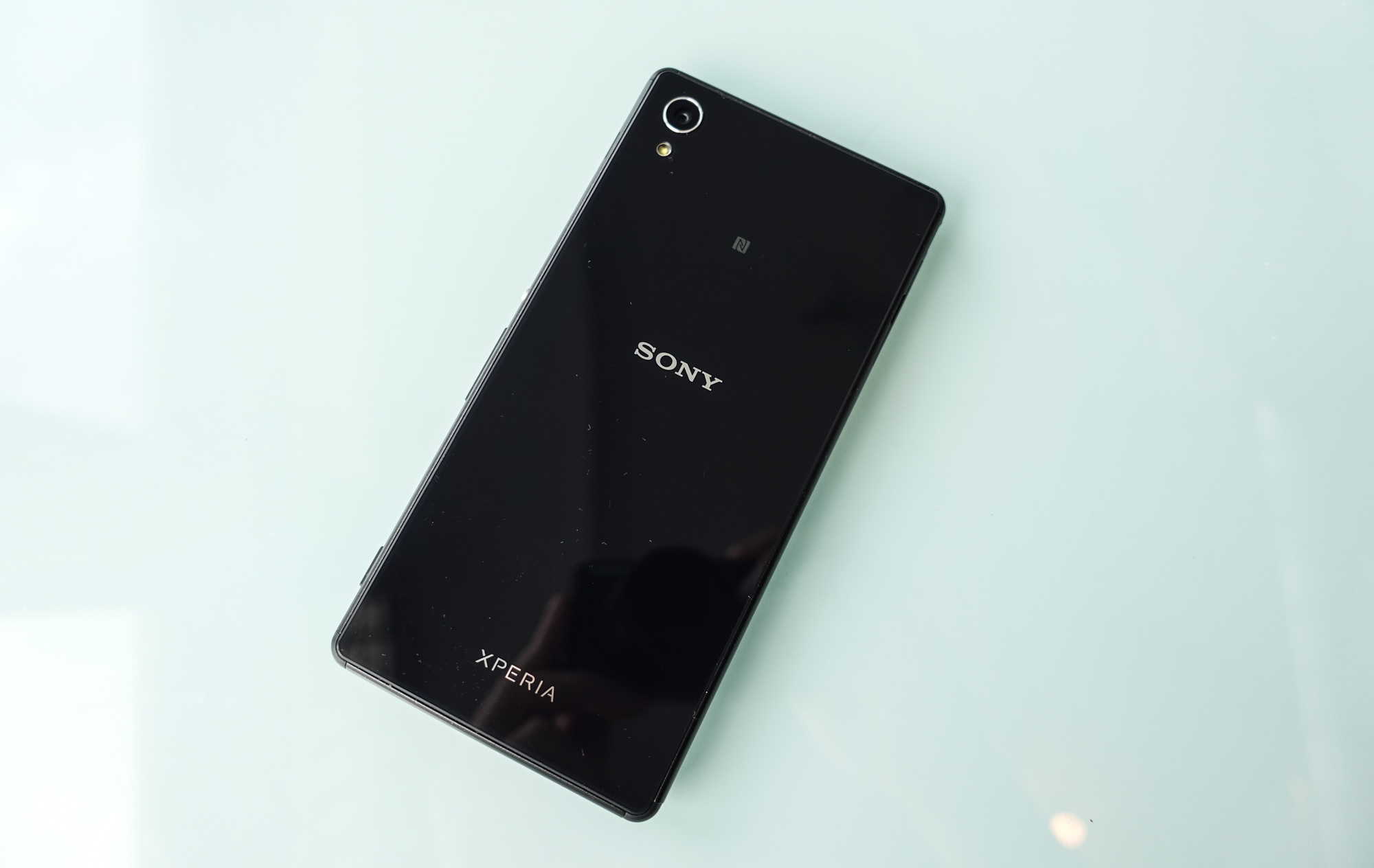 Sony is set to release the world’s first 4K smartphone, if a new leak is to be believed.

Then there’s the Xperia Z5 Premium, a phone we haven’t heard about before. According to the Facebook page, this phone will feature a 5.5-inch 3840 x 2160p display. This means that the Premium’s display will have a pixel density of 808 pixels per inch.

Beyond the fact that we haven’t heard anything about Sony releasing a 4K phone prior to today, there’s also the fact that the Sony Georgia Facebook page is not an official account owned and operated by Sony.

That said, there are two things that work in the favour of the leak.

The post says that all three of the devices will have a fingerprint sensor, and a camera module that includes a 23 megapixel sensor, an F1.8 lens, and a faster system for autofocus. These are both things we’ve heard in the past; in fact, the fact that the Z5 family will feature an improved camera has been officially teased by Sony. 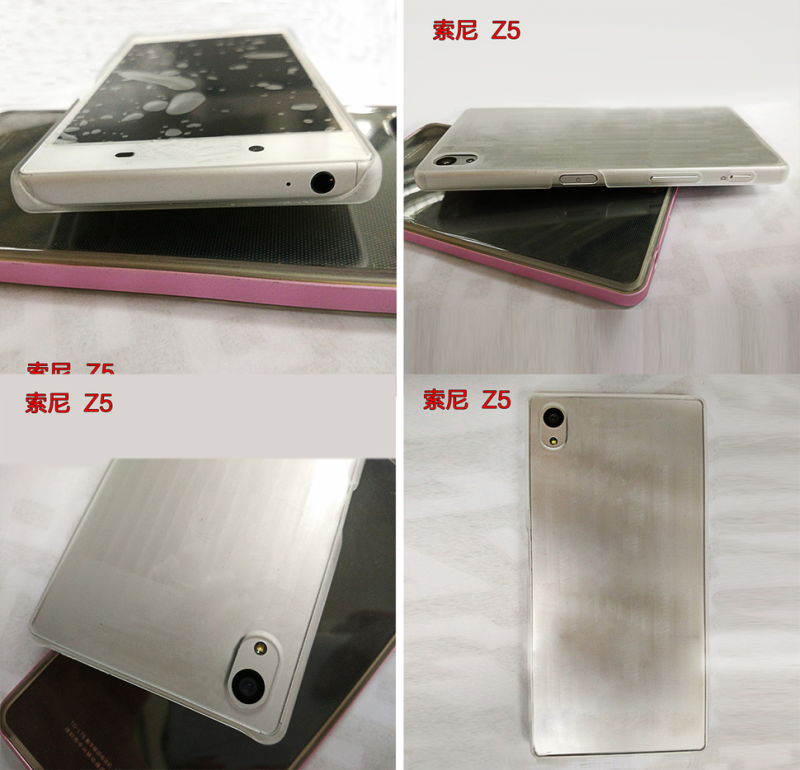 Another site, TechZoom, shows photos of the purported Xperia Z5 Plus, which include a fingerprint sensor on the side.

Adding to the validity of the report is the fact is that Evan Blass, one of the most accurate device leakers, says that the information matches with what he has heard.

.@evleaks Doesn’t seem to be an official account, but does jibe with what I’ve heard