Deal: Get a free Moto 360 smartwatch when you buy a Moto X Play from Koodo 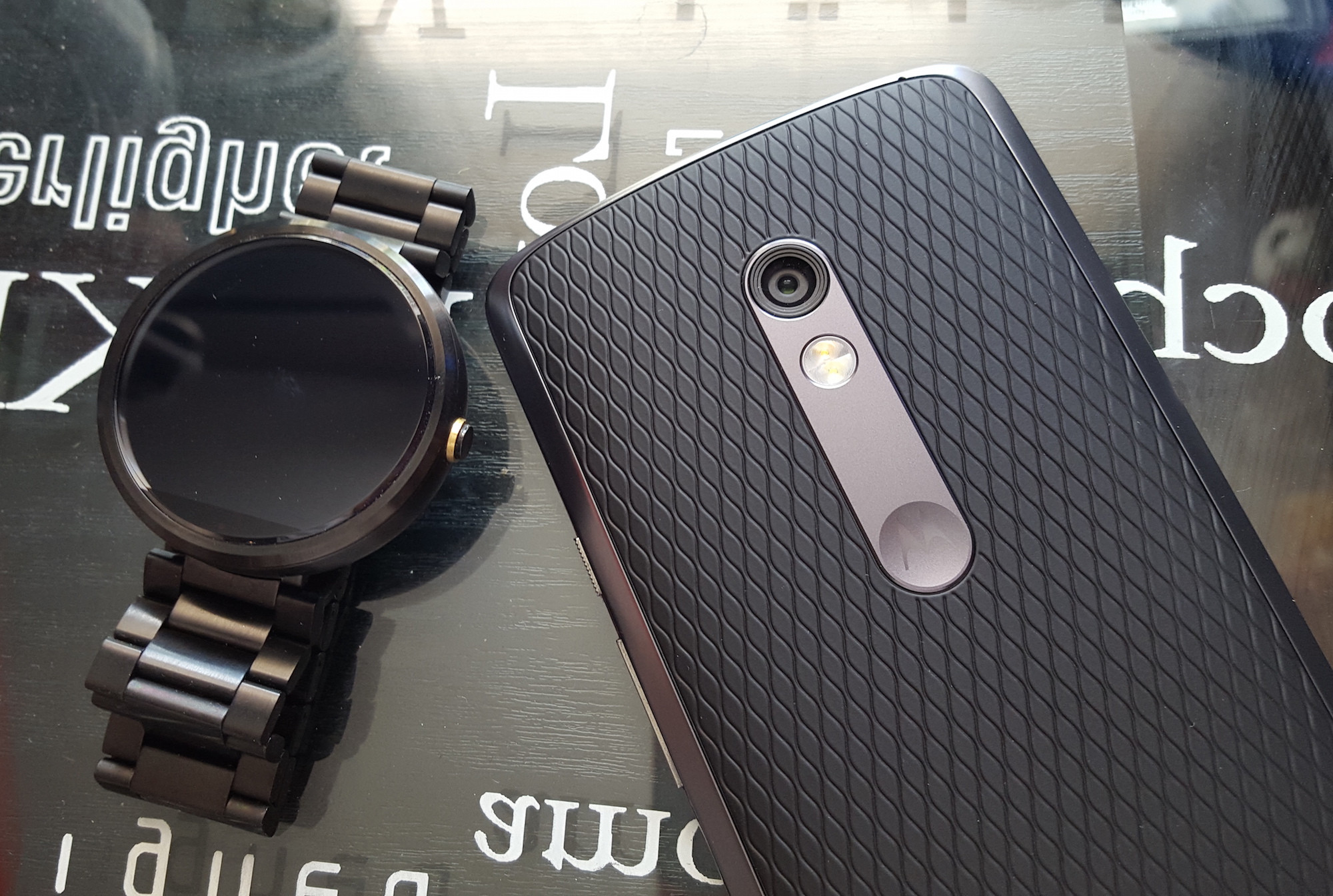 Here’s a great deal for anyone in the market for Motorola’s excellent Moto X Play.

Koodo Mobile is giving new customers a $100 bonus credit or a free Moto 360 smartwatch when they purchase the Android-powered smartphone on a Tab plan.

The promotion was spotted and shared by various Canadian Twitter users, including MobileSyrup reader Ryan Cheng.

@koodo is going a @Motorola_CA deal where you get a Moto X Play and get a Moto 360 for free! pic.twitter.com/3SVMouRPM7

This is an even better deal when you consider that Koodo is one of only two Canadian carriers that provides the Play’s 15W Turbo Charger inside of the box. Normally, this accessory costs $29 on its own.

@koodo thanks for the gift that came with my Moto X Play–the Moto 360. What a sweet deal! @Motorola_CA pic.twitter.com/MXXbNYUHHj

As with any promotion, there are a variety of restrictions. The most important one is that this deal is only available to new Koodo customers. In addition, you’ll need to visit one of Koodo’s retail locations or one of its retail partners to snag the Moto 36o. Lastly, the deal is only in effect while supplies last.