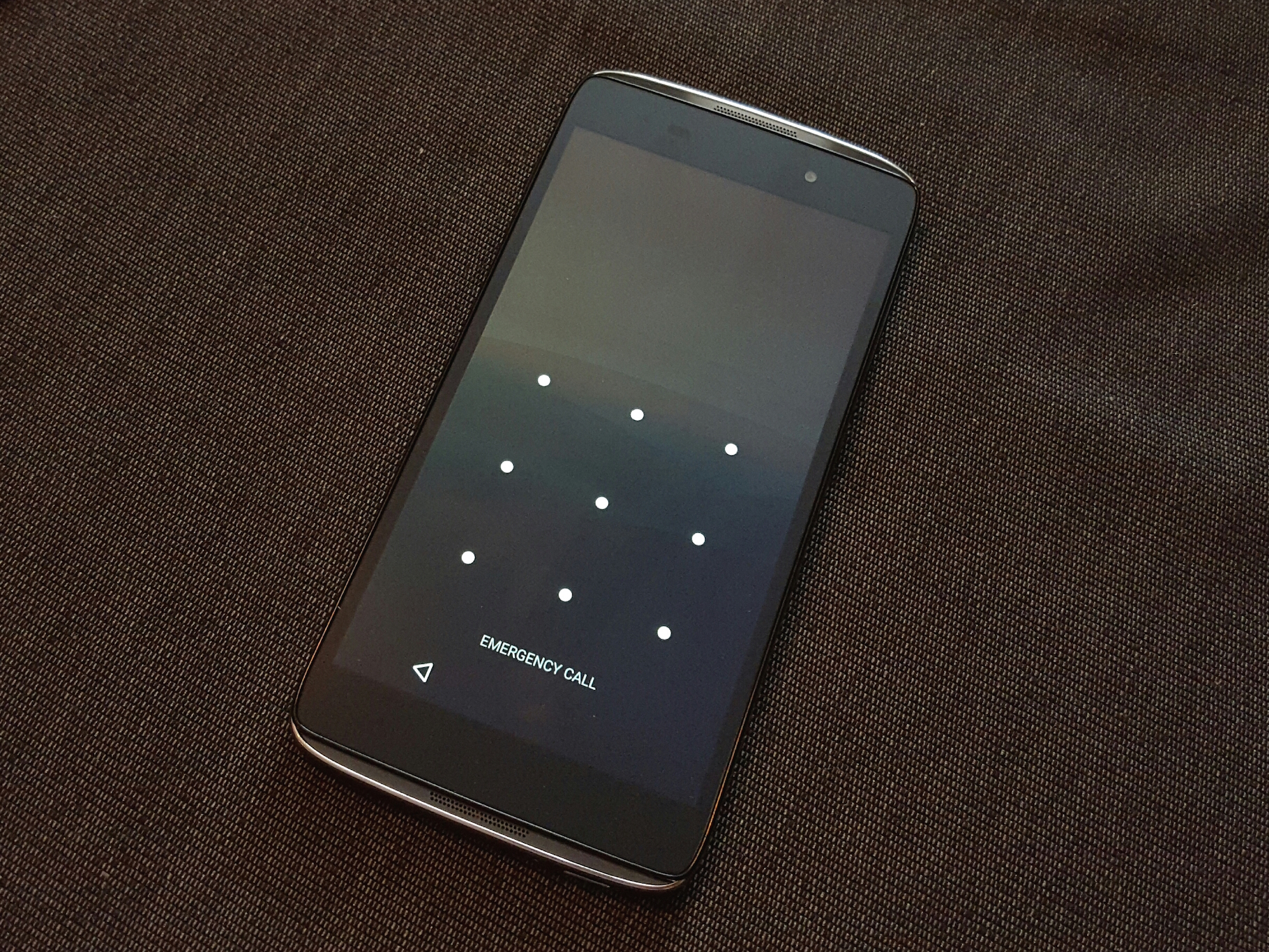 A lot of Android users are using overly predictably lock screen patterns, according to a new study by Marte Løge, a graduate student from the Norwegian University of Science and Technology.

In a sample of 4,000 patterns, Løge found that 77 per cent of study participants started their lock pattern at a corner. Worse still, a full 44 per cent of those people started at the top left corner and worked their way to the bottom right of the screen. Another 10 per cent of the patterns Løge looked at formed letters like “N” and “O”. 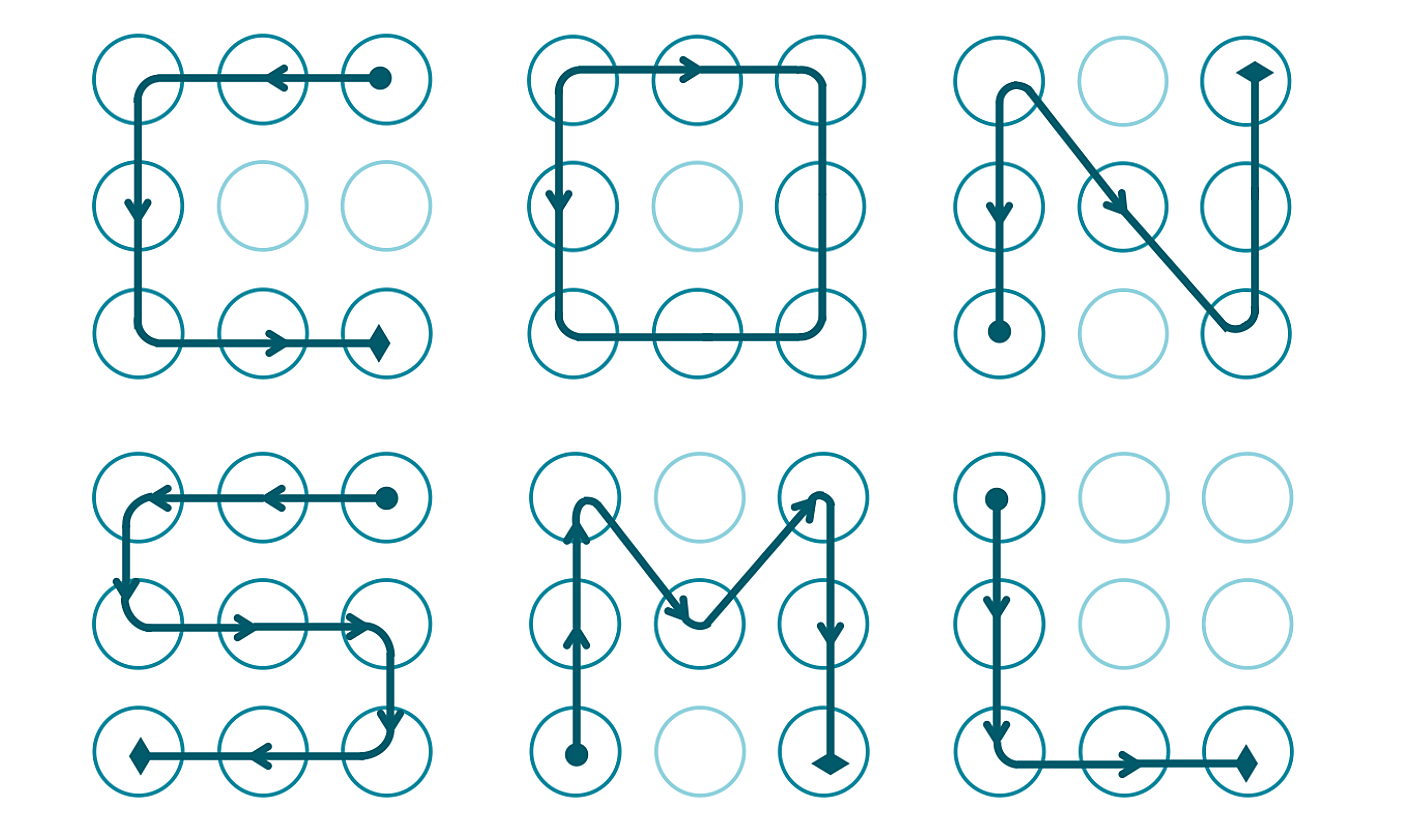 To make matters worse, most study participants didn’t use the maximum number of nodes to create a lock pattern; in fact, the majority used five nodes, which means that they created one of 9,000 possible patterns. A significant percentage only used the bare minimum of four nodes to create their pattern, bringing down the potential number of patterns to 1,624. By contrast, using eight or nine nodes exponentially increases the number of combinations to 140,704.

“Humans are predictable,” said Løge in an interview with Ars Technica. “We’re seeing the same aspects used when creating a pattern locks [as are used in] pin codes and alphanumeric passwords.”

Based on the results of the study, Løge’s suggestions on how to make a secure lock should come as little surprise. She says its best not to create a pattern that starts at the top left corner. Moreover, she recommends to use as many nodes as possible, and to draw a pattern that crosses over at least one time.