Rogers Next Issue will be available in French on April 20th 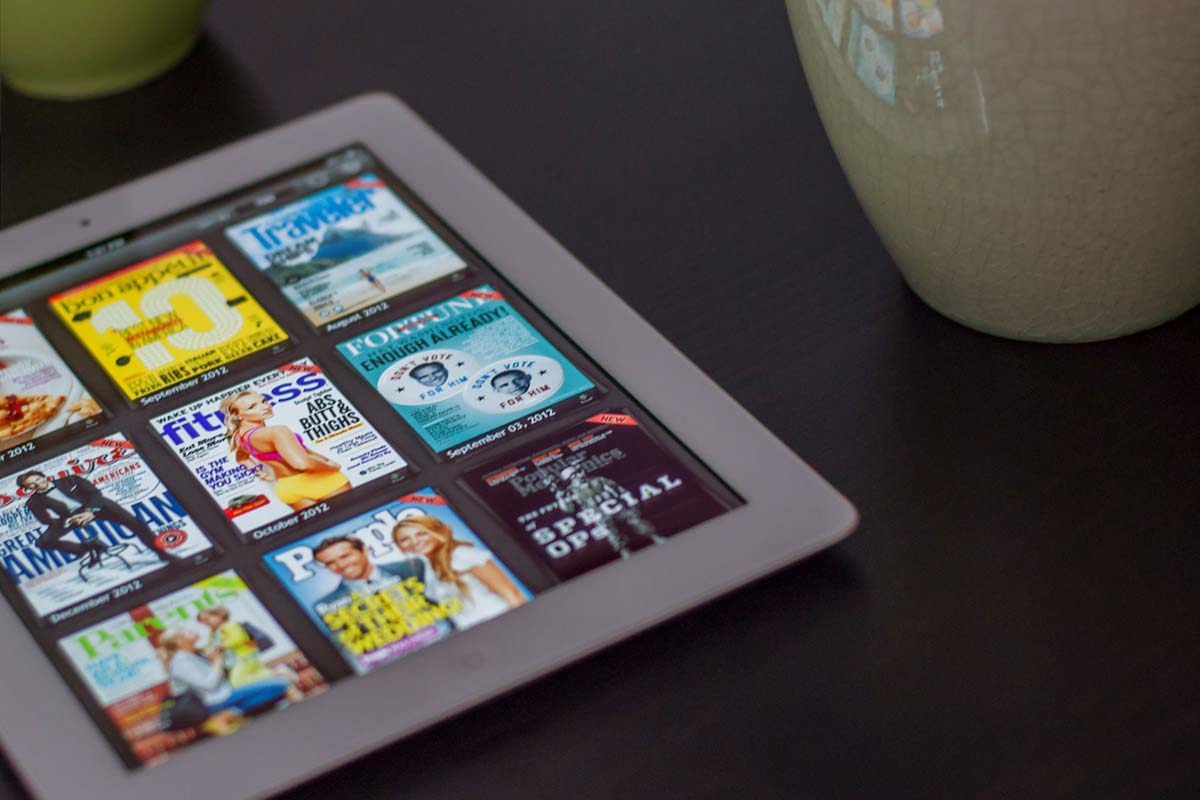 For those patiently waiting for Rogers to release Next Issue in French, April 20 is the date you should mark on your calendar. The app will then feature “an all-French-language interface” that houses over 20 Quebec-based magazines, including Allô Vedettes, Châtelaine, Custom Tour, Déco Réno $, Enfants Québec, Full Fille, Gabrielle, Géo Plein air, JE cuisine, JE décore and L’actualité. These French titles will also be available on Next Issue in English.