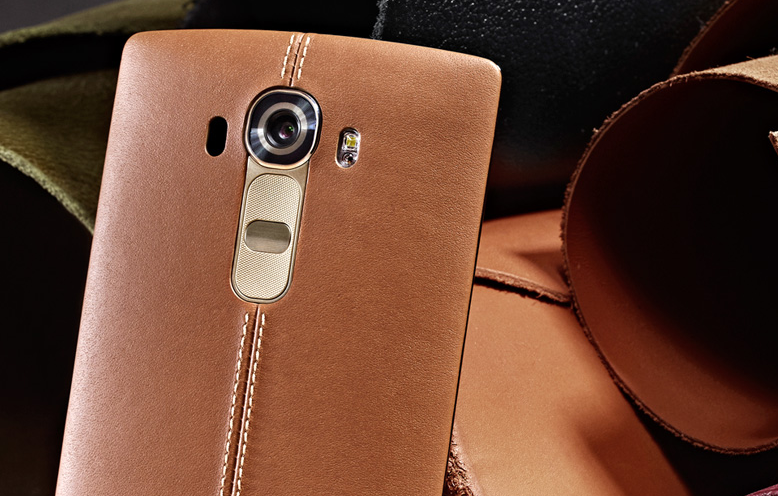 The LG G4 will officially be unveiled on April 28th. A slip-up by the company showcased the upcoming flagship in a dedicated microsite, which has now been removed.

Pressing ahead, LG has uploaded a new teaser video that reveals “the difference is obvious” when comparing its newest QHD display to its previous displays, noting users will experience 20% wider color range and also be 25% brighter. There is no indication of how the improved display impacts battery life.

“You deserve this,” says LG.