eBay Canada turns 15, says Canadians have purchased over $10 billion worth of products 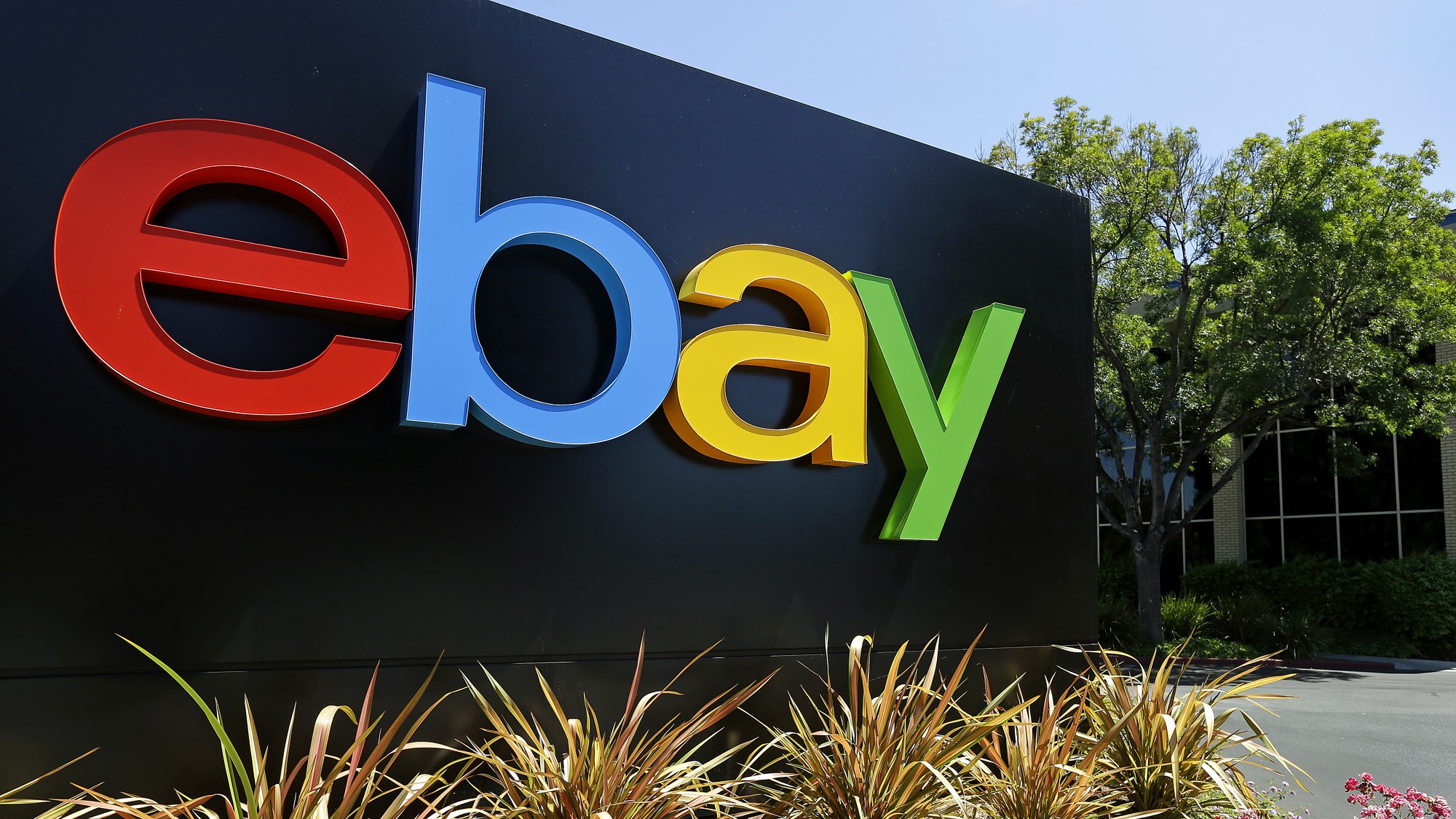 Today marks eBay’s 15th year in Canada, and while competitors have come at it from all sides, the company still reigns here with over eight million visits each month.

eBay has never really been one to share stats, but to celebrate this milestone the company revealed that 11 million Canadians have purchased over $10 billion worth of products, including toys, handbags and car parts.

Canadians have also purchased some slightly stranger things, including a pair of sneakers from Justin Bieber ($62,000), a Drake branded lint roller ($55,100) and a hockey sweater worn by Wayne Gretzky ($26,000).

There are some interesting mobile stats, as well, such as the fact that in Canada a pair of women’s shoes is bought using a mobile device every four minutes, and a handbag every five minutes.

“Mobile has revolutionized the way we think about shopping and at eBay we’ve seen a dramatic rise in the number of Canadians buying on their mobile devices,” said Andrea Stairs, managing director at eBay Canada, in a statement. “We are the mobile e-commerce leader in Canada, and around the world, with more than 50 per cent of transactions having a mobile touchpoint.”

From an entrepreneurial and small business perspective, eBay Canada has assisted over 600 Canadians to become millionaires over the past 15 years.