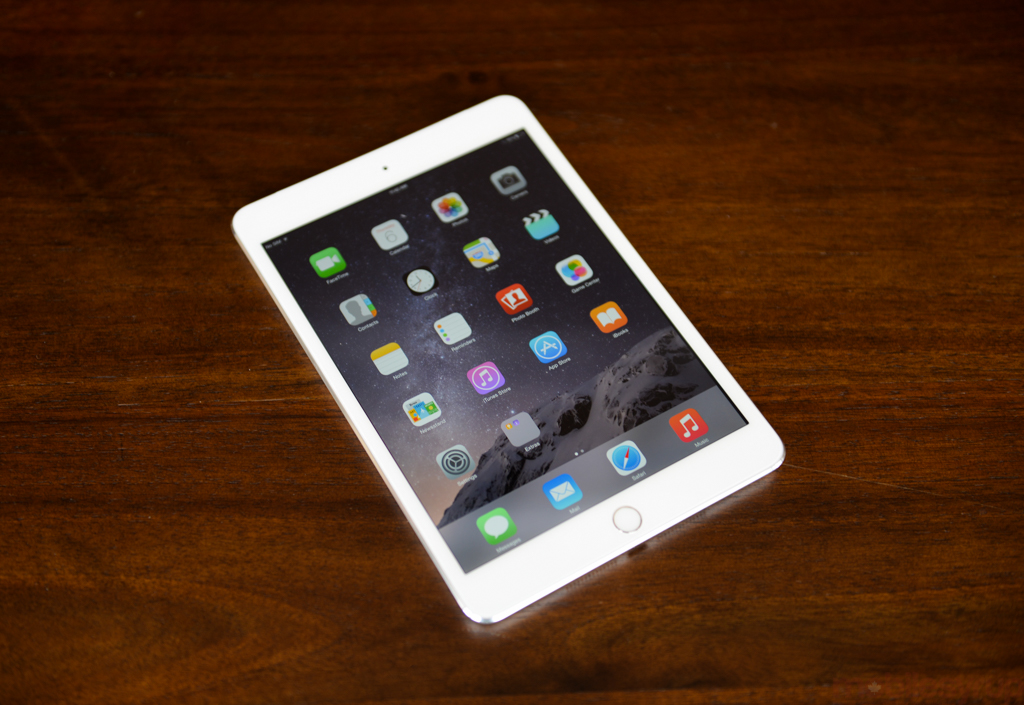 The steady decline of the tablet market at the hands of ever-expanding phablets has been well documented. Despite slowed growth, Apple’s iPad more than any other tablet has been able to weather the storm, but a new report from IDC indicates that may no longer be the case.

According to IDC’s latest market research, worldwide tablet growth in 2014 is expected to drop significantly, down to only 7.2% compared to 52.3% in 2013. For the first time ever, the iPad is expected to show negative growth, down 12.7% year over year, to which IDC attributes the emergence of cheaper alternatives. The report also indicates that Apple’s tablets are suffering from a longer upgrade cycle than most devices.

“What has played out instead is that many tablet owners are holding onto their devices for more than 3 years and in some instances more than 4 years,” said IDC’s Ryan Reith. “We believe the two major drivers for longer than expected tablet lifecycles are legacy software support for older products, especially within iOS, and the increased use of smartphones for a variety of computing tasks.”