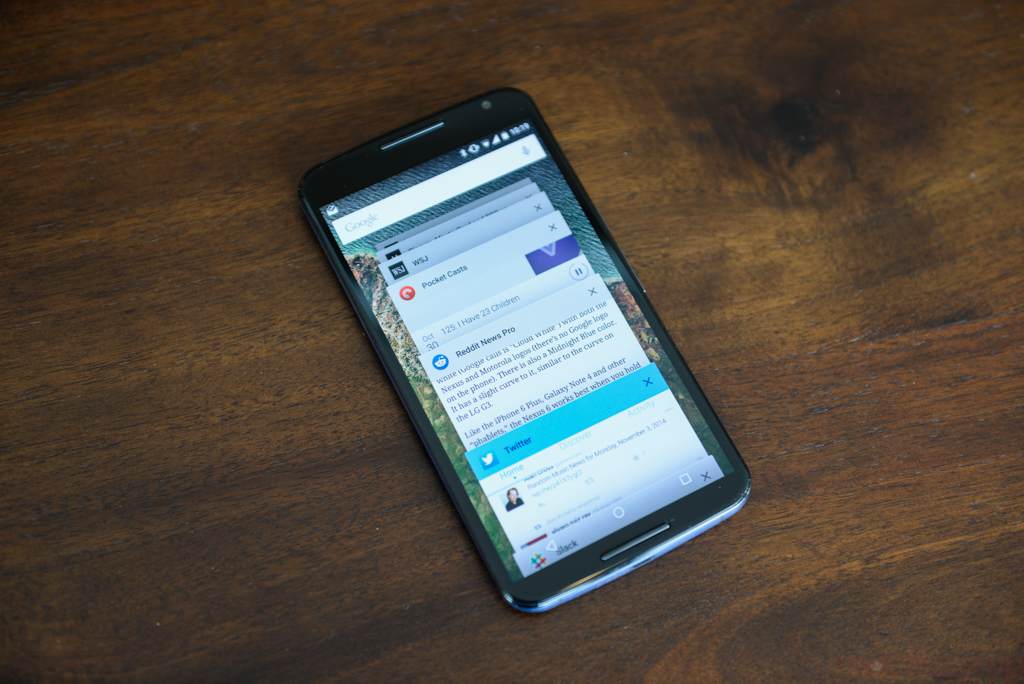 After an arduous wait, the Nexus 6 is now available from some Canadian carriers. Bell, Rogers and Videotron are reporting stock of the device beginning today, with stock expected to be extremely limited until next week. The device costs $299 on a 2-year contract and $749 no-term, similar to that of the Play Store.

TELUS informed us that due to the French Canadian language bug affecting Lollipop, it has decided to delay the Nexus 6’s launch until a fix has been issued by Google. It’s unclear as to how long the process will take, but Canada’s second-largest carrier told us it would rather offer a device that works for all Canadians rather than only for some.

TELUS said in a statement, “Due to a bug with the existing version of the French language Android 5.0 Lollipop operating system, TELUS will be delaying its Nexus 6 in-store and online launch dates to mid-December. Our number one priority is ensure we do our due diligence to ensure our customers have the best possible experience with their new Nexus 6 regardless of what language they choose.”

Strangely, Videotron has not delayed the release of the device despite selling to a predominantly French Canadian demographic, but we’ve reached out to the carrier for more details.

The Nexus 6 will also ship unlocked on all carriers, Motorola Canada has confirmed. While AT&T decided, to customers’ chagrin, to not only physically brand the device but lock its network use to a single carrier, Canadian carriers have thankfully turned away from the dark side.

Rogers says that the Nexus 6 is the “first LTE-Advanced enabled device on the market in Canada,” a technology the company enabled in October. The carrier says that though other phones are physically capable of multi-band LTE aggregation, the Nexus 6 is the first to be certified by Rogers with such functionality.

It may be difficult to find the Nexus 6, which at this time is only available in 32GB Midnight Blue variants, but call your local store to ascertain availability.

Update: Videotron has responded with a statement about Nexus 6 availability. In short, due to the shortage of stock and the availability solely in-store, the company has decided not to delay the rollout, but to include a workaround for stability with every phone purchased.

“Nexus handsets running on Android Lollipop may, in some cases, encounter display problems when the selected language is Canadian French. We have informed our customers of a workaround that makes it possible to use the device normally in French. We are working with Motorola and Google to come up with a permanent solution as quickly as possible. In the meantime, our sales reps are able to support customers who are purchasing the new Nexus 6 and allow them to take full advantage of the device without affecting in any way the customer experience.

In view of the popularity of the latest Nexus, the existence of a workaround for Android Lollipop-powered devices, and an imminent solution to the problem, Videotron decided not to make its customers wait. We will continue taking customers’ needs into account and supporting them in their purchase decisions. We are selling the Nexus 6 in-store only in order to be able to offer customers the best possible support.”