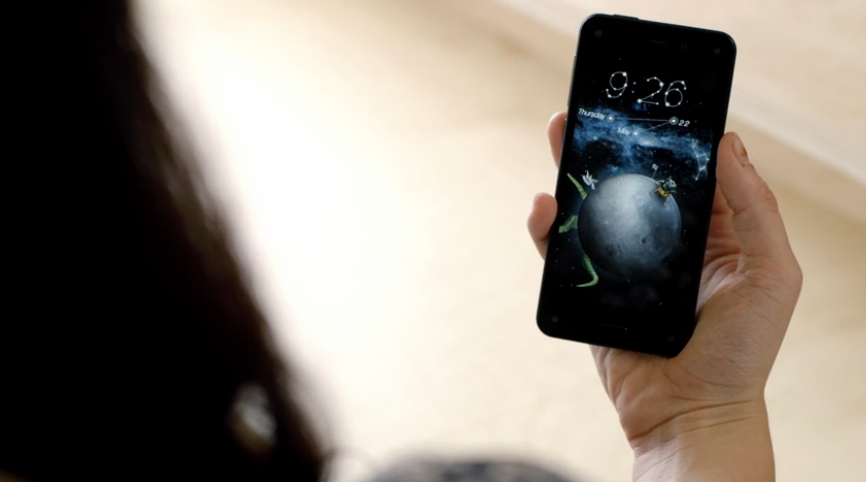 It may not be available in Canada, but Amazon’s Fire Phone has just received a huge discount to $199 unlocked, a consequence of excess inventory on fewer device sales than anticipated.

The company launched the device earlier this year to huge fanfare, but its high price and exclusivity deal with AT&T kept it from getting into consumers’ hands. Now, AT&T has decided to untether it from Big Blue, selling it unlocked directly to consumers for around the same price as a Moto G.

As a result, the Fire Phone quickly becomes one of the best smartphone deals around. It runs a modified version of Android, but can easily run most apps, either by sideloading or through the growing Amazon Appstore. The best part is that the price gives you 32GB of storage. The hardware may be gimmicky, but for the money you get ample processing power, a good camera and, hopefully, software updates for a long time to come.

Amazon admitted in its latest earning report that the Fire Phone was poorly marketed and price too high. But Bezos and co. vowed not to give up this early, promising to release another version next year. Whether it will go with a Nexus 5-like system out of the gate — low-cost and unlocked, straight to consumers — remains to be seen, but it certainly worked for Google and OnePlus this year.

The Fire Phone isn’t available in Canada, but users should be able to ship it to an Amerifriend under the right circumstances.