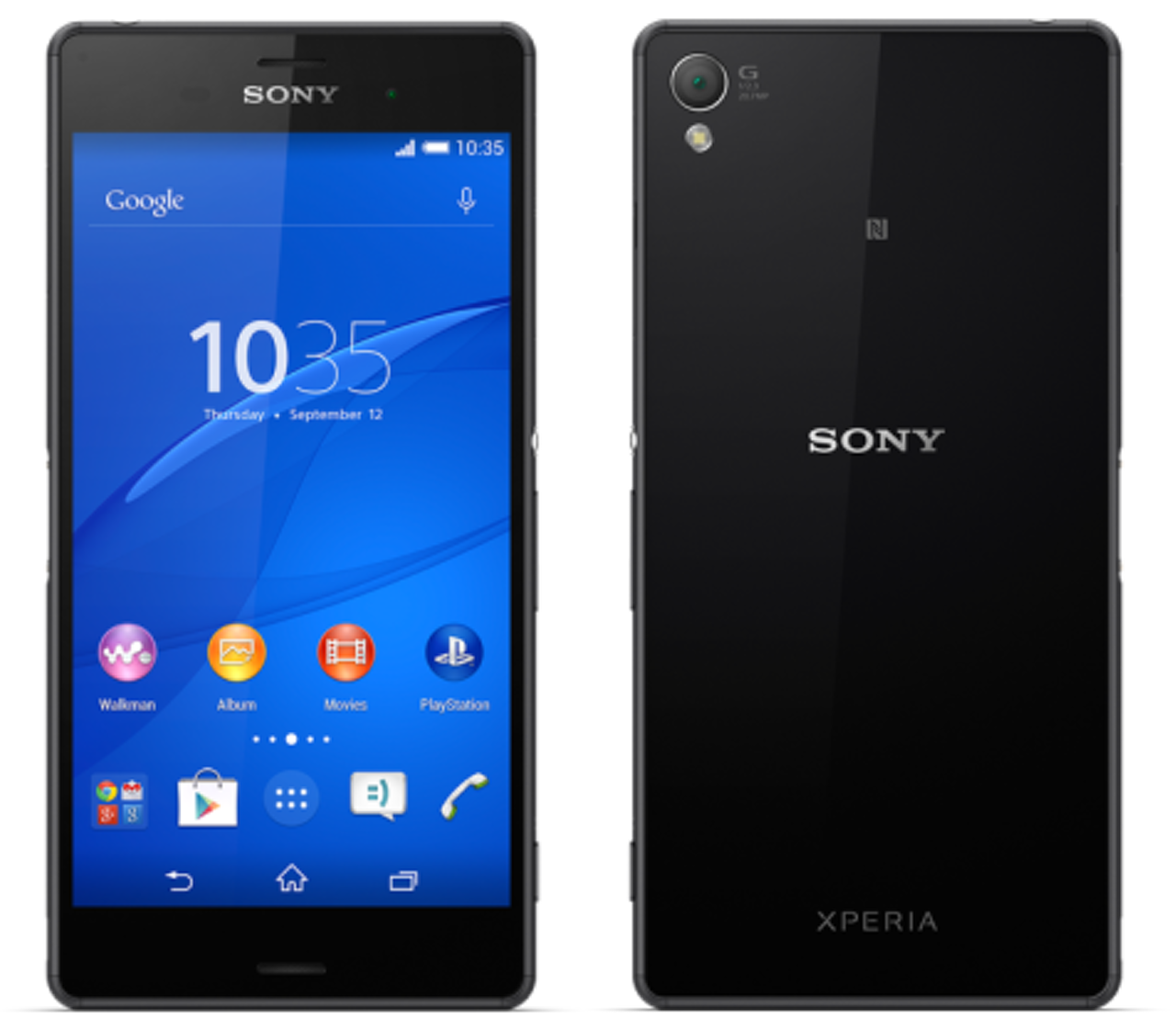 Sony’s latest flagship phone has arrived in Canada and though the 4.6-inch Xperia Z3 Compact is Bell-only, its bigger brother, the Xperia Z3, is available throughout Canada on numerous carriers.

On paper, the Z3 isn’t all that different from the Z2, which arrived on Bell in May. It boasts a 5.2-inch Full HD display, a quad-core Snapdragon 801 SoC, 3GB of RAM, a 20.7MP camera, 16GB of storage, and a 3100mAh battery. The Xperia Z3 does have a wider, sharper camera lens and a more compact frame, which helps set it apart from it immediate predecessor.

Here’s the pricing by carrier:

The device has yet to hit SaskTel.

If the Z3 is looking a little on the pricey side, you can consider the Xperia Z3 Compact, which is also out today and a little bit cheaper. Alternatively, if you had your heart set on that 1080p display, you can check out the Xperia Z2. Sony Canada just knocked the price of that device down to $600 outright.