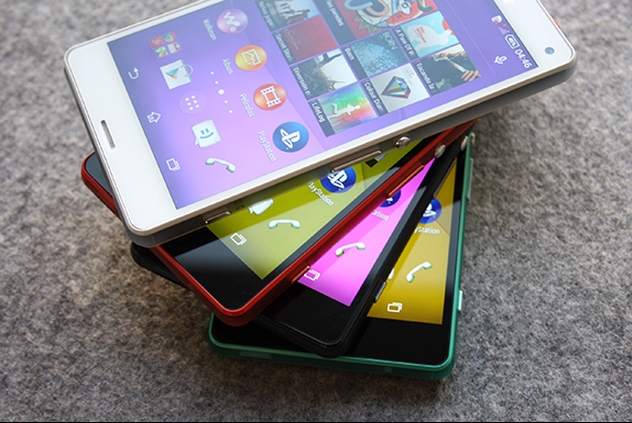 Sony’s had a rough time in the mobile sector. The company was forced to revise its smartphone strategy and its annual earnings forecast in September to account for “the competitive environment of the mobile business itself.” This week, the company announced quarterly earnings for its second fiscal quarter, reporting losses of more than $1.5 billion USD in its mobile division.

Sony’s mobile communications division reported increased sales of 1.2% compared to the same period last year. This increase brought sales and operating revenue to $2.829 million USD, but it’s not all as sunny as it seems. Sony points out that this is primarily due to “the favourable impact of foreign exchange rates, partially offset by a decrease in sales mainly in Japan.”

What’s more, the company recorded an operating loss of more than $1.5 billion USD thanks to the than $1.6 billion USD impairment charge recorded in the mobile sector. This charge was announced in Sony’s September revision to its financials. Sony said at the time that the impairment charge was because ‘the fair value of the [mobile communications] business has decreased.”

According to the Verge, Sony now expects to sell 41 million smartphones for its 2014 fiscal year, which ended March 2015. The company had initially anticipated selling 50 million phones but that figure was revised to 43 million this past summer.