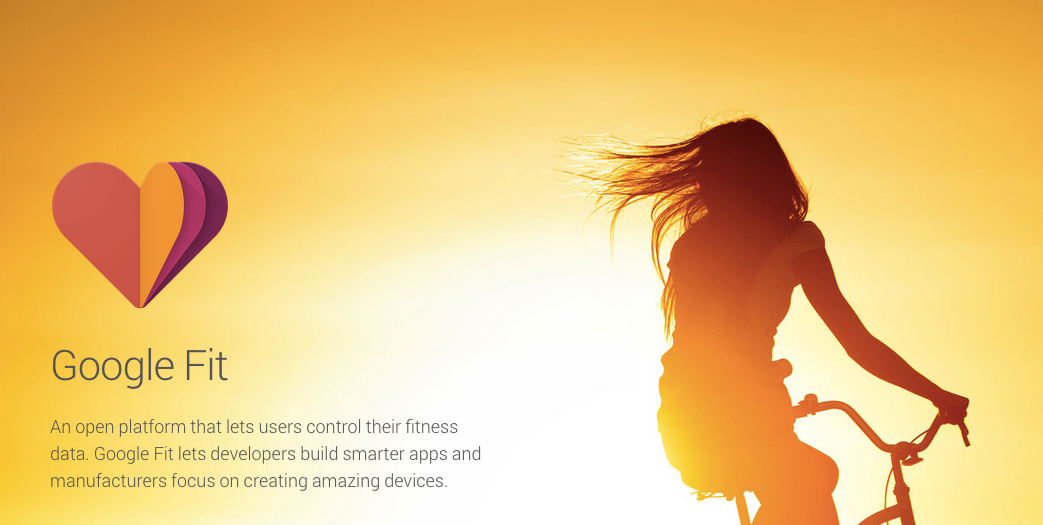 Announced at Google I/O in June, Google Fit is a series of APIs designed to store and access activity data from fitness apps, Android, or other connected devices (e.g. hear rate monitors). Google Fit won’t be officially released until this fall, but starting today developers can access Google’s preview release SDK to begin integration with their fitness apps.

The Google Fit preview SDK contains three sets of APIs for developers to take advantage of (listed below), but not the REST API or any Android Wear APIs, which will be available with the final release. Developers also won’t be able to publish any of their Google Fit-enabled apps to the Play Store until Google Fit is officially released.

Developers can download the SDK at the source link below.