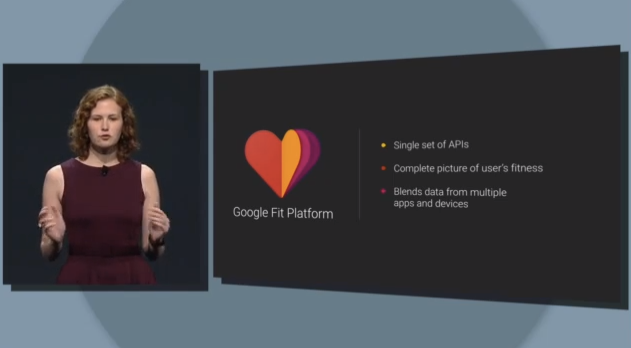 Google will launch a preview of Google Fit, a set of APIs for developers to share, on an opt-in basis, fitness data between apps. Nike and Adidas are launch partners for the service, which will allow competing services to centralize fitness data in a single spot on Android devices.

While the scale is less broad than Apple’s upcoming HealthKit, Google Fit will focus on being a single place smartphone and tablet users can go to see all the data from disparate fitness-related apps, on both iOS and Android. 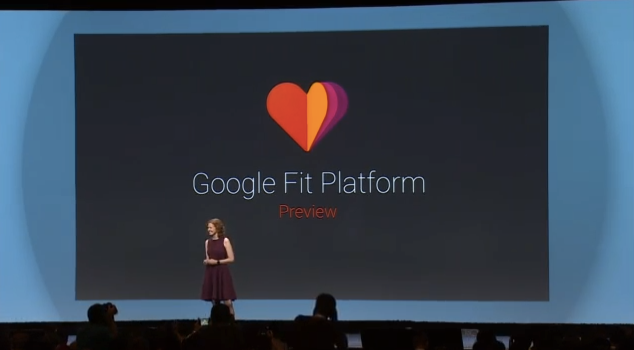 Developers like Nike, Noom, RunKeeper, Mio and more will also participate in Google Fit, which will be built into the L Release of Android coming this fall.