Samsung reportedly in talks to acquire SmartThings for $200 million 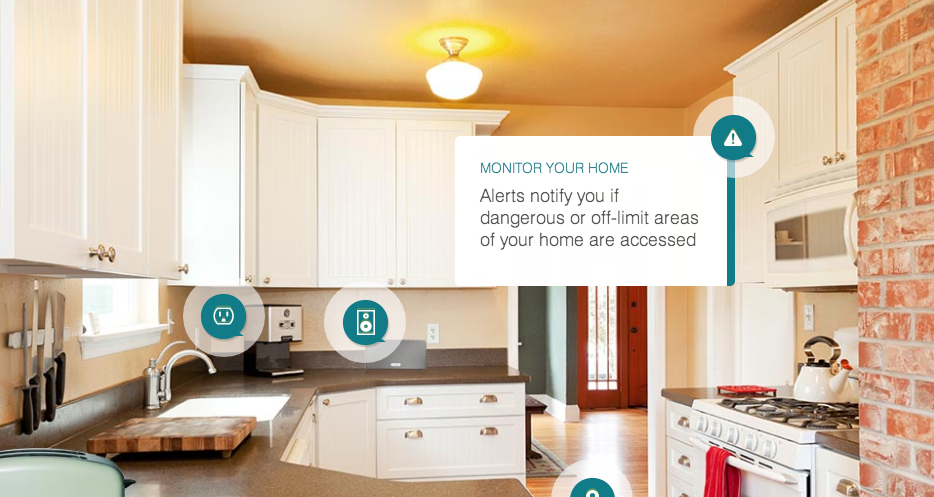 The connected home is gaining traction this year as we’ve recently seen several major acquisitions in the category. In January, Google acquired Nest for $3 billion, known for its the popular Learning Thermostat and Protect Smoke Detector. More recently, Apple announced its first Internet of Things-based projects with HomeKit.

Now, according to a report on TechCrunch, Samsung has purchased Washington-based SmartThings for $200 million “to get out ahead of Google’s Nest efforts.” Samsung has previously delved into home automation through its Samsung SDS subsidiary, providing the building blocks for a smart home in the form of smartphone-enabled door locks and custom lighting solutions, among others.

Update: TechCrunch has now stated “the deal is not done yet,” with Samsung and SmartThings still in talks.