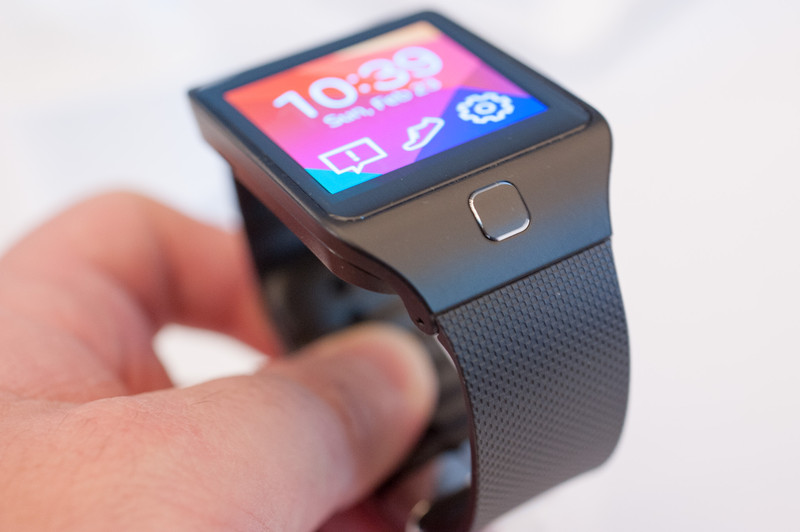 Wearables have gone beyond an idea to actually enhancing users’ lives. Many of the products released to date have taken the shape of a watch or a fitness band, but companies are slowly coming to market with glasses, rings, shirts and socks.

A new report by IDC Canada shows the smartphone and tablet market is entering maturity and wearables are set to “explode.”

According to IDC, most of the wearables available today, such as the fitness trackers and watches, have seen some “healthy early adoption,” but users are still complaining of poor battery life, price point and security. However, 18% of Canadians are reportedly interested in a wearable device that would track their health while exercising. In addition, 10% of respondents were interested in digital glasses, such as Google Glass. IDC is predicting that almost 8.5 million wearable devices will ship into Canada by the end of 2018.

Krista Napier of IDC stated, “Wearables represent a young but exciting category in Canada – one expected to be valued in the hundreds of millions of dollars in just a few short years as we begin to reimagine everything we put on ourselves. However, as this is such a new market, we have a lot to learn.” Some of the potential hurdles that will constrain its growth is the “coolness” factor of a wearable device and how it looks.