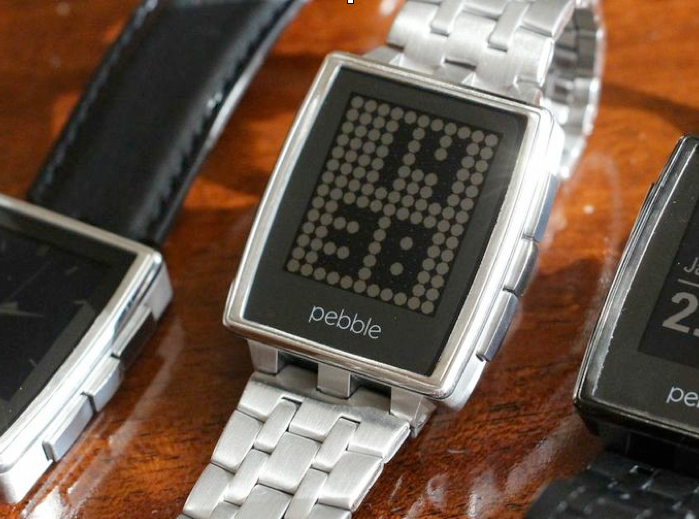 On the heels of Google announcing Android Wear and partnering up with some heavyweights like Motorola, LG and HTC to produce a number of smart watches, Pebble has come out swinging with some respectable numbers.

Canadian-born Eric Migicovsky, Pebble’s CEO, stated in an interview with Fortune that they have successfully sold over 400,000 Pebble smart watches since January 2013. Migicovsky first worked on a smart watch called inPulse, which was specifically designed to work on BlackBerry devices, but then transitioned away and created Pebble that connected both iPhone and Android. Pebble found immediate success on Kickstarter and was backed a whopping $10.3 million in funding, eventually raising $26 million from various investors.

Migicovsky stated “When we started working on wearables six years ago, there were few players in the space and a lot of skeptics. It’s exciting to see this market grow so quickly — enabling more interesting use cases and keeping all of us laser-focused on creating the very best user experiences we can.”

The company now has 70 employees and is expected to see $60 million revenues. Pebble recently rolled out its own app store and quickly saw 12,000 developers register and houses over 1,000 available apps.