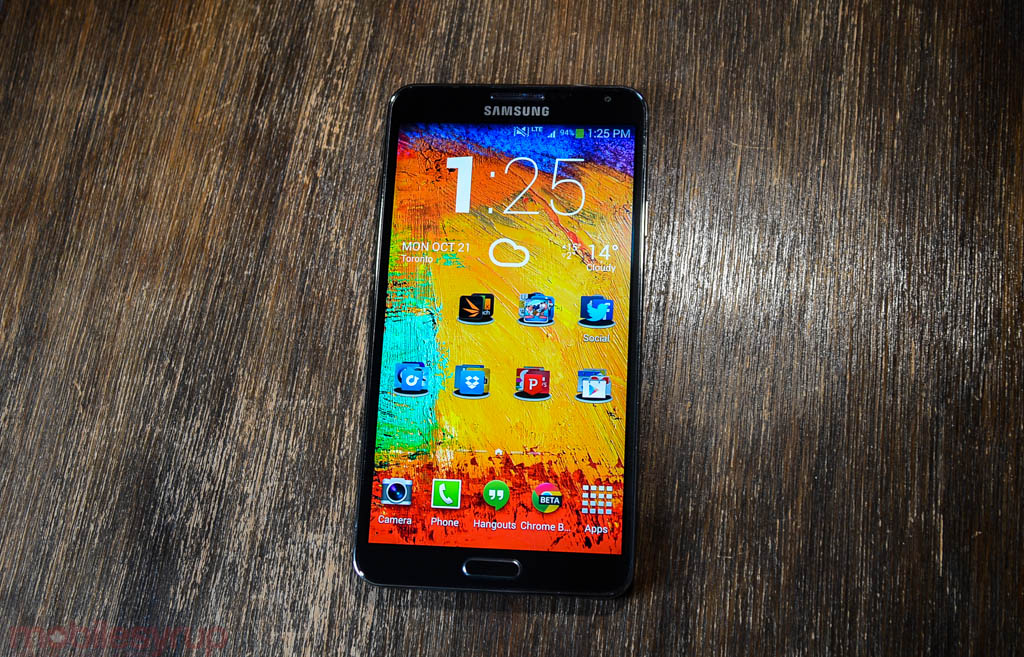 Google recently announced that they’ve activated over one billion Android devices since launching the platform in 2008. The latest report by research firm Gartner confirms it, saying “Android continues to be the OS of choice.” According to the firm, Android is on pace to eclipse that number and hit the 1.1 billion active user mark across all devices this year, up 26% from early 2013.

Gartner notes that Android is now available PCs, tablets, ultramobiles and mobile phones, completing the post-PC circle. In total, 2014 is estimated to see about 2.5 billion device shipments, with mobile phones continuing to dominate, reaching 1.9 billion shipments, a 5% bump from 2013. “Ultramobiles,” which includes tablets, hybrids and clamshells, are rising in popularity, and will reportedly increase 54% over last year, driven mainly by consumers looking for smaller form factors.

Ranjit Atwal, research director at Gartner, stated, “The device market continues to evolve, with buyers deciding which combination of devices is required to meet their wants and needs. Mobile phones are a must have and will continue to grow but at a slower pace, with opportunities moving away from the top-end premium devices to mid-end basic products. Meanwhile users continue to move away from the traditional PC (notebooks and desk-based) as it becomes more of a shared content creation tool, while the greater flexibility of tablets, hybrids and lighter notebooks address users’ increasingly different demands.”

Missing from the prediction is Google’s foray into the automobile. At CES this week, Google, along with GM, Audi, Honda, Hyundai and Nvidia, announced the “Open Automotive Alliance.” This group, by the end of 2014, aims to saturate the in-car entertainment market with Android.