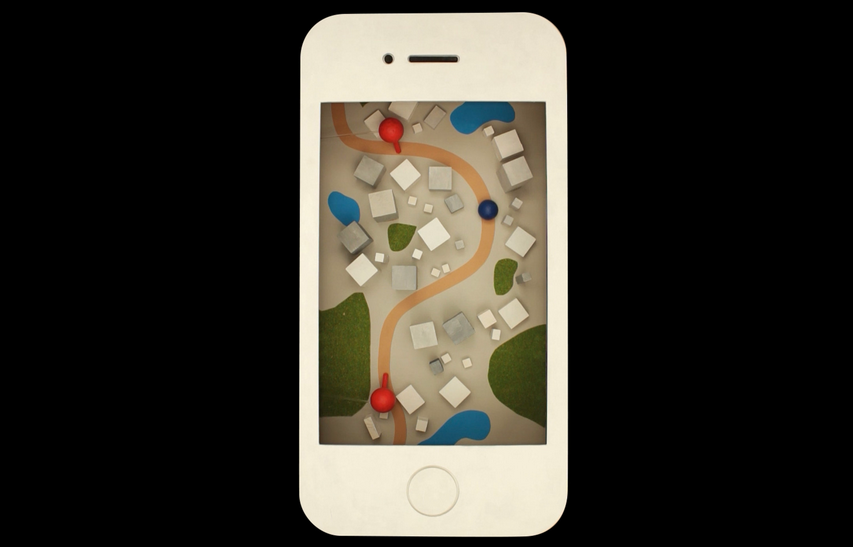 It’s well known that the main focus of Apple’s recently released iOS 7 was the elimination of skeuomorphic references in favour of a flatter and more modern design. As much as I love the new aesthetic, a new video by a group of Kingston University animation students demonstrates what may have been lost in a rush toward flat and fluid.

The video, called Skew, recreates the discarded design cues with hand crafted 3D models. While the stated goal of the video was to “turn skeuomorphism on its head” the end result is a charming look at what happens when a modern smartphone is essentially turned into a giant muppet.

The students have also posted a ‘making of’ video, which is a perfect way to run out the clock on your Friday afternoon. Check out both videos after the jump.