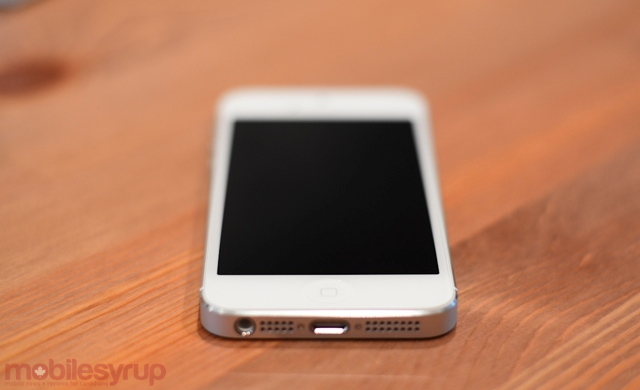 Apple’s new iOS 7 will be unveiled at the upcoming WWDC on June 10th. Rumours are that the OS will receive a complete “software overhaul” and scrap the “realistic images” in favour of a “flat” design. 9to5Mac, who’s been incredibly reliable over the years, has written an in-depth piece from insider sources about the upcoming features within iOS 7.

The site reports that the OS will come with a few new features, but mostly sport design enhancements that will see it be “black, white, and flat all over.” Apparently Jony Ive, Apple’s SVP of Industrial Design, wanted to shed the “texture-heavy” iOS of past years (designed by Steve Jobs and former iOS chief Scott Forstall) by making “his mark on every corner of the operating system.”

Some other notable takeaways are that the lock screen will “drop the shiny, transparent time bar on the top of the Lock screen in exchange for a shine-free, black interface. Additionally, the square-grid for entering a pin code has been replaced with round, black buttons with white text and white borders.” In addition, the drop down notifications will be changed to a dark grey/black colour with white text. Apple is apparently also testing new panels/widgets that could see easy access to WiFi, Airplane Mode, and Bluetooth (like on Android).

It’s also rumoured that Apple will possibly announce a new iPhone with upgraded specs (faster processor, better camera, more colour options). Everything will be officially revealed at WWDC in a couple weeks.