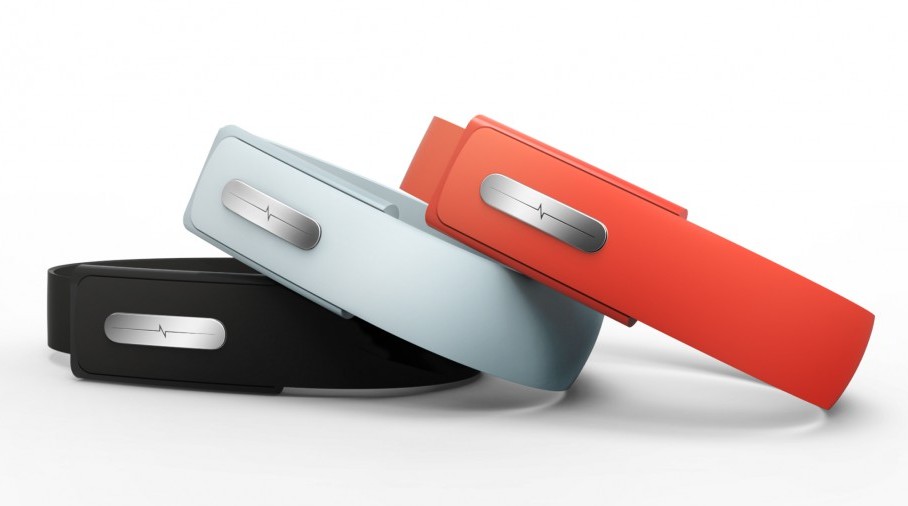 Without good software, a slick-looking device is basically just a bunch of plastic, metal and processors. If we learned anything from the smartphone market, its that including an app marketplace is necessary for a product to achieve success. The same goes for the wearable space.

Toronto-based Bionym knows this and announced today the launch of its developer community. Bionym are the makers of the heartbeat authentication bracelet, Nymi, which uses your unique cardiac rhythm in lieu of passwords and even physical keys.

The Nymi will depend upon developers to build apps to utilize its unique means of cardiac authentication as well as uses for its customizable notifications and gestures.

Bionym says that 6,000 developers have already pre-registered for their developer program. As part of this launch, Bionym is releasing its SDK documentation and access to online forums to facilitate community feedback. Forum registration will give developers early access to Nymi developer units, too.

“We’ve had a lot of interest in the device, and now we are keen to find out what excites developers the most,” said Nikita Tarakanov, the Developer Community Manager at Bionym. “This is a place where we all get to explore our big ideas and make them a reality. Together we’ll be able to make a larger impact and have fun while doing it. I look forward to seeing you all on the forum.”

Bionym hopes to utilize the feedback gained from interactions with developers to augment the development kit in hopes that this will increase the amount of apps for the Nymi. Within the upcoming months, Bionym will also be hosting both hackathons and meet-ups to establish a personal connection with its developers.

Bionym is currently accepting pre-orders for the first batch of 25,000 wristbands, which are selling at the pre-order price of $79. To date, over 5,000 have been sold. Those who pre-order now should expect their Nymi early 2014.