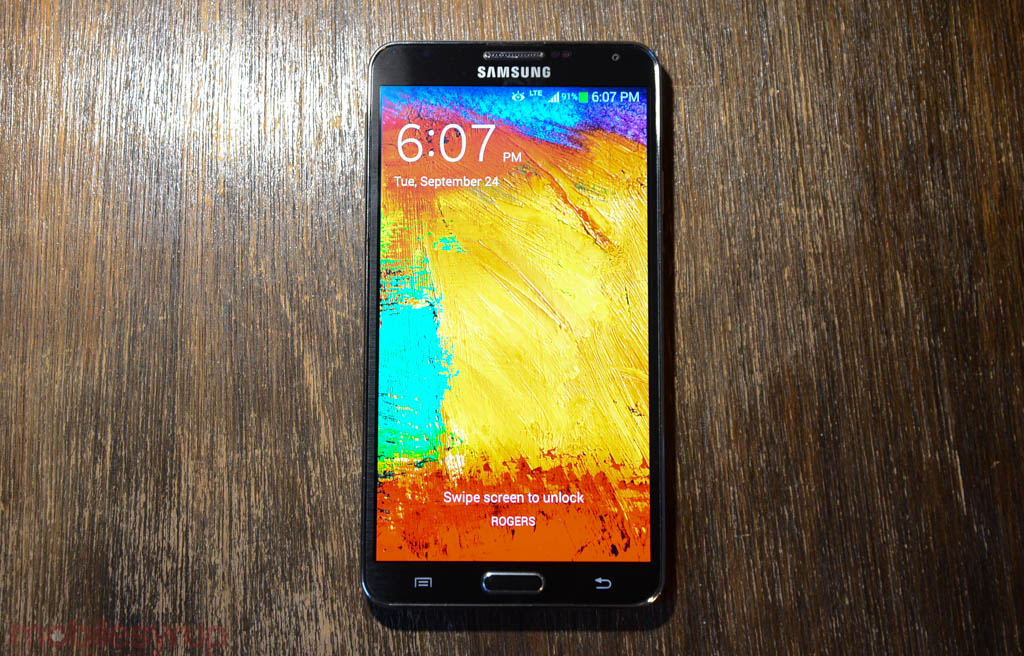 This is a busy week for device launches. One of the more prominent is Samsung’s Galaxy Note 3, which is hitting eight carriers this Friday, October 4th. We know a lot about the phone, from its 5.7-inch 1080p display to its redesigned S Pen, but what we don’t know is the price.

Fortunately, we’ve come across a Bell document listing a “suggested retail price (SRP) at time of launch: $799.95,” which likely means it will be in that price range across most of the carriers. We’re also expecting a $299.95 price on a 2-year term, but that’s not yet confirmed. We told you last week that WIND would be charging a significant sum for its version, which also launches on the 4th, depending on the customer’s chosen plan.

Bell will offer the device in Jet Black and Classic White and both models come with 32GB of internal storage.